Where is Geneva Ayala Now? 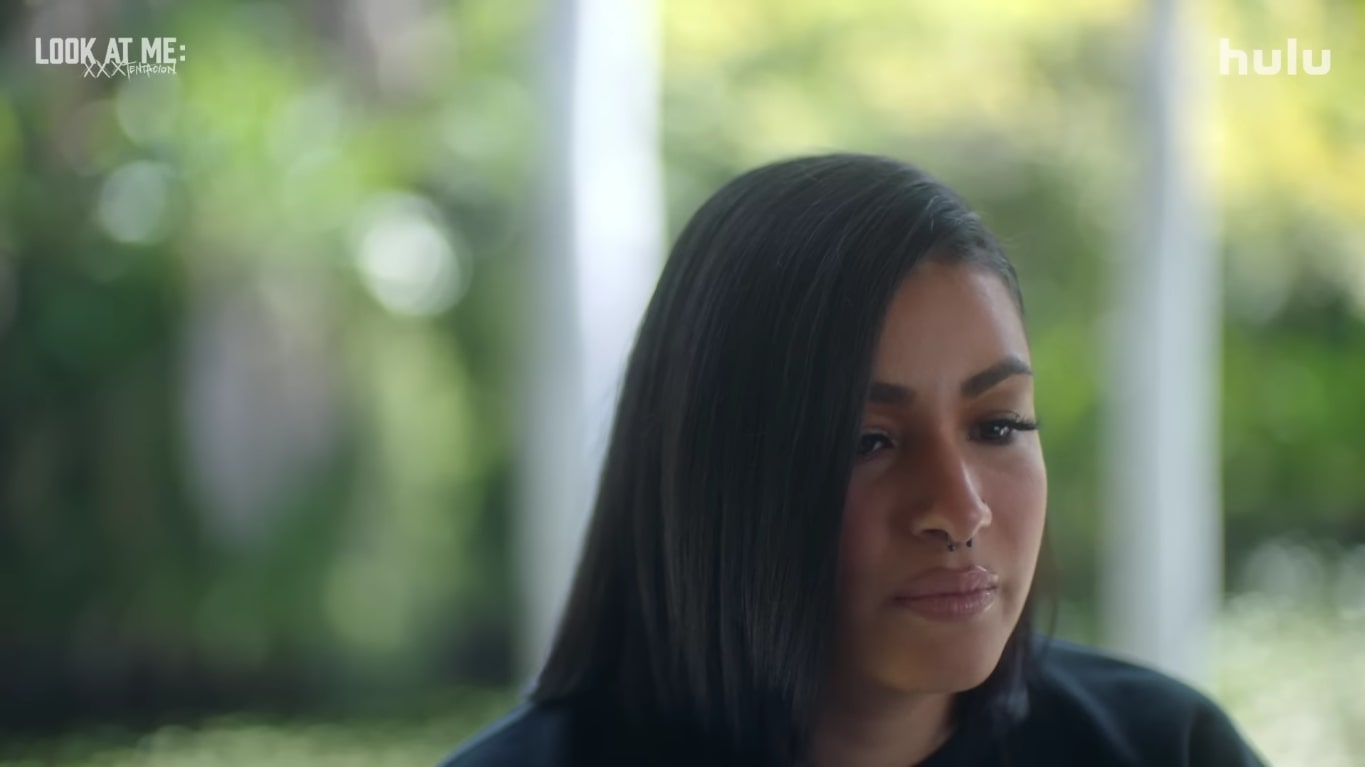 With Hulu’s ‘Look at Me: XXXTentacion’ delving deep into the real, untold story of the polarizing artist who sadly lost his life in 2018, his and Geneva Ayala’s relationship is back into the spotlight. After all, the truth is that her domestic violence allegations against him are what twistedly kickstarted his true rise to fame in the first place, which makes his legacy extremely complicated. So now that she has publicly claimed their bond “was kind of like a fairy tale, but a really grim one,” let’s find out more about her past experiences as well as her current whereabouts, shall we?

Who is Geneva Ayala?

Born to a mother who was never really interested in children and a father who was always busy with 13 others, Geneva Ayala’s upbringing was not steady in any way, shape, or form. She’d moved in with her grandmother at the age of 4, returned to her mother at around 12, and was then suddenly kicked out at 16 because the latter, pregnant, wished to start anew with her boyfriend. The teen subsequently house hopped, lived with neighbors, or stayed at her uncle’s motel for brief stints, all the while spending most of her time online in a genuine attempt to make friends. 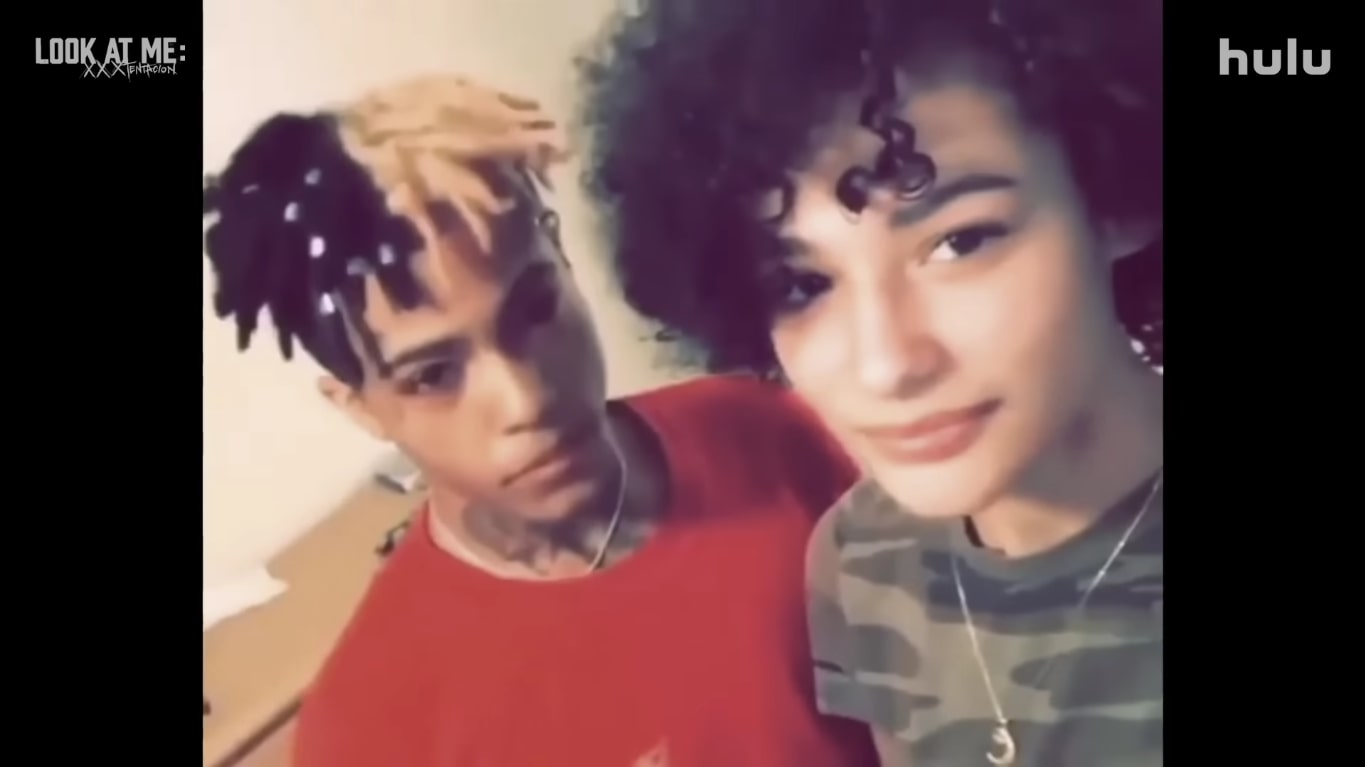 That’s how Geneva came across XXXTentacion, or Jahseh Onfroy, who’d reportedly reached out to her upon noticing that her then-boyfriend had posted an explicit picture of her without consent. He’d insisted on fighting him on her behalf despite not knowing her, leading to their first meeting in November 2014 — though the physical brawl between the two males never occurred. The duo spent the following four days together, and it was pretty intense since they went as far as to cut the word “alone” into his arm to match her thigh scars, as per the Hulu original.

Once Geneva and XXXTentacion parted ways on the fourth night, though, they didn’t see each other for almost 18 months, and that’s when they began their abusive relationship. According to the documentary, they’d immediately moved in together, so he not only made her quit her job within the first week, but he also ensured she felt like he was the only one who’d ever love her. Their connection was toxic, it was manipulative, and it often allegedly involved him beating her, making threats, or holding her head underwater in their bathtub while promising to drown her.

Where is Geneva Ayala Now?

Geneva admittedly cheated on XXXTentacion while he was in jail for an unrelated charge (later dropped), as per ‘Look at Me,’ after which the physical, mental, and emotional abuse went too far. She thus chose to run away before eventually filing a police report, yet she ostensibly never expected things to turn out the way they did — she wanted to get away from him, not have him be jailed. According to the Hulu original, although Geneva was scared and hurt, she did try to have the charges against him be dropped for good because she still loved him, but to no avail.

XXXTentacion publicly maintained his innocence until his death, but the documentary makes it seem like he tried to make amends behind closed doors, and even his family supposedly believes Geneva. That’s because he’d broken the no-contact court order to stay in touch with his ex, and they’d even spent more time together, which is why she genuinely grieved his demise. We should mention that when she’d set up a GoFundMe campaign to afford the corrective procedures she required following one of the alleged attacks in 2016, X had donated $5,000.

“Everyone was like, you are ruining his career, but at the same time, I felt my whole life was ruined because nobody even cared,” Geneva said in the documentary. “After that, I was homeless; I lived in a hotel [for] almost a year… I was just trying to say what happened. If you are going to think I’m a liar, I’m a liar. How am I supposed to fight that? I’m only one person. It was a really dark moment for me. There was no way to stop it.” However, from what we can tell, it appears as if the Florida-based author of ‘Broken Reflections’ now has a sense of closure and is gradually getting back on her feet in an attempt to move on in life.