Where is George Walker Now? 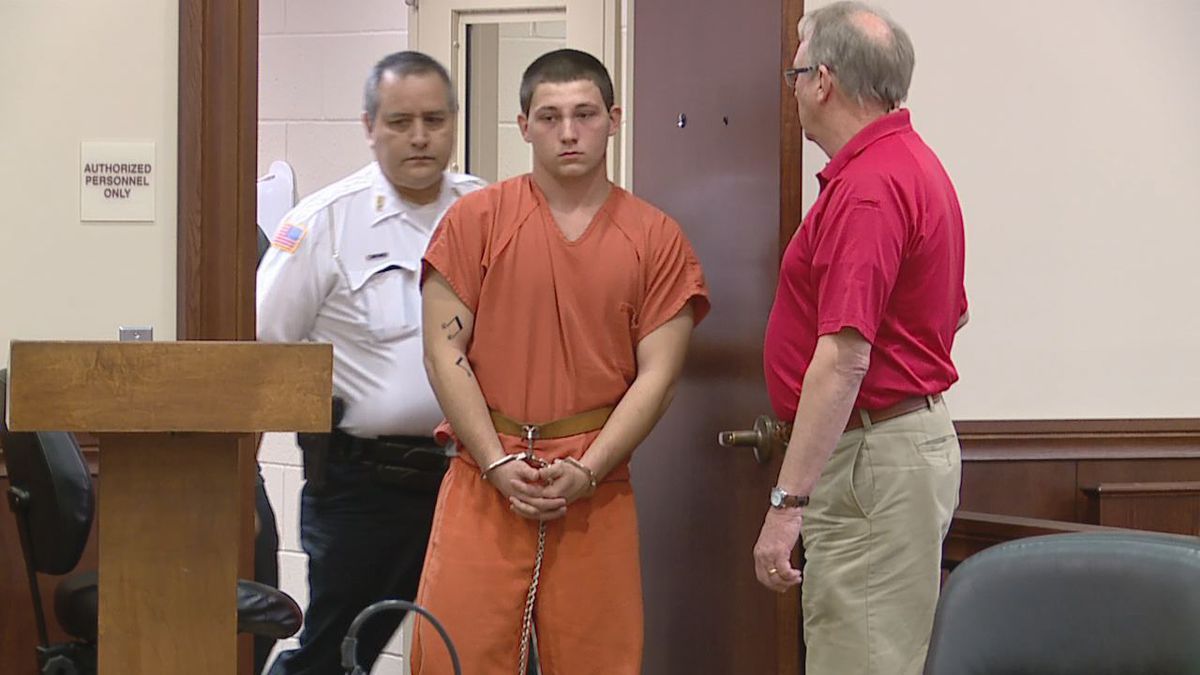 Investigation Discovery is a channel that is purely dedicated to true crime productions. Hence, it is no surprise that they have amassed a massive collection of shows for all your different moods. In this article, we take a look at a homicide in which a 23-year-old woman was killed. The case is covered in ‘The Dead Silent: The Red River,’ and if you’re curious about the details, then fret not. In this article, we talk about not only the crime but also the perpetrator.

Who is George Walker?

Back on December 21, 2015, Allison Walker was reported missing by her husband, Chris Walker. Eventually, her body surfaced near the Red River near their Conn Road home near Adairville, Kentucky. Authorities noted that she had been strangled before her hands and legs were tied with a white rope. Following this, her body was covered with tarp and thrown into the water body.

George Walker is Chris’ brother, but he is also the man who was eventually held culpable for the crime. The sheriff’s office received help from the Logan County Search and Rescue Squad while they were searching for the victim. A neighbor, Jay Walker (who is not related to the family), also aided the effort. He said, “I had my light shining at the water, and (George Walker) said (the body) is right there, and that’s exactly where we found her.”

Furthermore, Deputy Kyler Harvey also stated, “When he had said he heard her body was in the river, I asked where he had heard it, and he said he picked it up from the wind.” Eventually, George confessed that he had sex with Allison in the kitchen and then, he strangled her. This was recorded onto the body camera of the detective, who added, “At one time I did ask why he did choke Allison. He stated due to the wrong belief.”

In the video, George was heard saying, “I basically told on myself.” At his trial, the acting Logan County Commonwealth’s Attorney, Justin Crocker, stated that the details of George’s confession matched the results of the investigation. However, the public defender, Nathan Beard, claimed that his client was actually covering up for Chris. Beard said in his opening statement, “Because of family loyalty, George told a lie … it’s clear he doesn’t want to be the one to send his brother to jail.”

During cross-questioning, Chris stated that Allison would commence physical fights and he’d have to restrain her using his own hands so as to not get hit. Authorities, however, did not charge the husband and stated that he cooperated throughout the investigation. Beard alleged, “I think (George) was a 20-year-old kid caught between doing what’s right and doing what’s right for his brother, and he split the difference in the worst possible way.” Lastly, the lawyer argued that the physical evidence recovered by the cops did not implicate his client any more than it did Chris, especially since they were living in the same house at the time.

Where is George Walker Now?

A jury found the then 22-year old George guilty on charges of murder and tampering with evidence, for which he was given 55 years behind bars. (50 years for the murder charge and 5 years for the tampering charge). Although he was given the opportunity to address the court, the now-convicted chose not to say anything. He will be eligible for parole only after having served 20 years of the verdict.

Logan Circuit Judge, Tyler Gill, stated, “This was a difficult trial for the families involved. It’s a deep mystery, not so much as to what happened, but why … I think the jury would have liked to know why.” He added, “I wish I knew more about why this happened. We’ve got to let society know that there’s a big penalty for stealing someone else’s life. … I hope you find yourself and learn to trust somebody.”

Read More: Allison Walker’s Murder: Who Killed Her? How Did She Die?