Allison Walker’s Murder: Who Killed Her? How Did She Die? 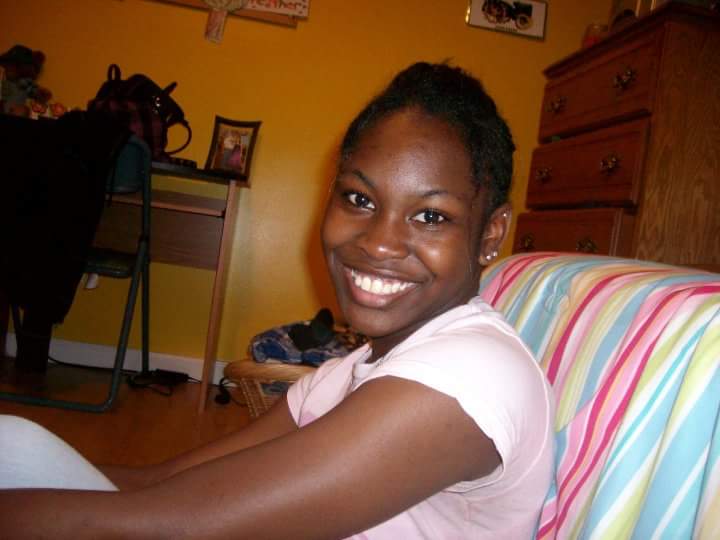 Violence is a part and parcel of our psychology, and if you’re a fan of true crime productions, then you know this all too well. The human brain is biologically wired to respond to threats in different ways and shows like Investigation Discovery’s ‘The Dead Silent: The Red River’ give us, the viewers, the opportunity to explore the dark crevices of the human psyche from the comfort of our own homes. In this article, we take a look at the unfortunate demise of Allison Walker.

How was Allison Walker Killed?

Allison Walker was 23-years-old and was married to Chris Walker when she was murdered. In fact, it was he who reported the victim missing on December 21, 2015. Then, her body was found in the Red River near their Conn Road home near Adairville, Kentucky. She had been choked to death, following which, her hands and legs were tied with rope and her body was placed in a tarp.

The assistant medical examiner for the state, Amy Burrows-Beckham, stated that the time of death could not be determined since Allison’s body had been placed in cold water and no decomposition occurred. (She also pointed out that drowning could not be ruled out as a possible cause of death, despite evidence of strangulation).

It was actually Allison’s brother in law, George Walker, who confessed to the crime while talking to the police outside the residence. This conversation was recorded on the body camera of Deputy Kyler Harvey, from the Sheriff’s department. At first, George seemed hesitant to answer the questions pertaining to the crime, but as the video progressed, he admitted to having sex with her in the kitchen before disposing of her body. He said that he killed her over wrong beliefs, which is quite a vague motive.

Furthermore, Jay Walker, a neighboring landowner, helped the officials locate Allison’s body in the river. (He is not related to the family). At the trial, he stated that he was driving home when he noticed that cops were present nearby and offered to aid their search and rescue efforts. Along with two deputies and George, they were able to find her remains— “I had my light shining at the water, and (George Walker) said (the body) is right there, and that’s exactly where we found her.”

Apart from this, Detective Kevin Bibb, who belonged to the Logan County Sheriff’s Department, stated that he had collected evidence from the Walker residence. (George was living with his brother and his sister-in-law at the time). He took pictures of the property and even found a piece of white rope in the laundry room that resembled the rope with which the murder victim had been tied up. He also recovered a notebook from the master bedroom that had the words “try to come and find me” scrawled across.

The detective also stated that during his interview with Chris Walker, he felt as though the spouse was a bit hesitant about answering questions that pertained to Allison’s safety. The couple would often have heated arguments and it was ascertained that not all was good between them. Sometimes, these altercations would even get physical in nature. The husband stated that she would initiate the fight and he would restrain her with his hands to protect himself.

Nonetheless, the cops cleared him of any wrongdoing and they even stated that Chris had cooperated with them throughout the investigation. But the public defender, Nathan Beard, alleged that George was simply trying to protect his brother. During cross-questioning, the husband said, “You’re trying to turn this around on me … this is the woman I wanted to have a family with, this is the woman who turned my life around.”

In the end, George Walker was found culpable for the crime. The then-22-year-old was charged with murder and tampering with evidence. He was awarded a sentence of 55 years behind bars. Reportedly, he will be eligible for parole once he has served 20 years of the verdict. Patricia Hudson said, “I’m just glad that we got justice for my cousin. It still hurts that we can’t see her no more, but she’s still in our memory.”