Where is George Wiltsey Now? 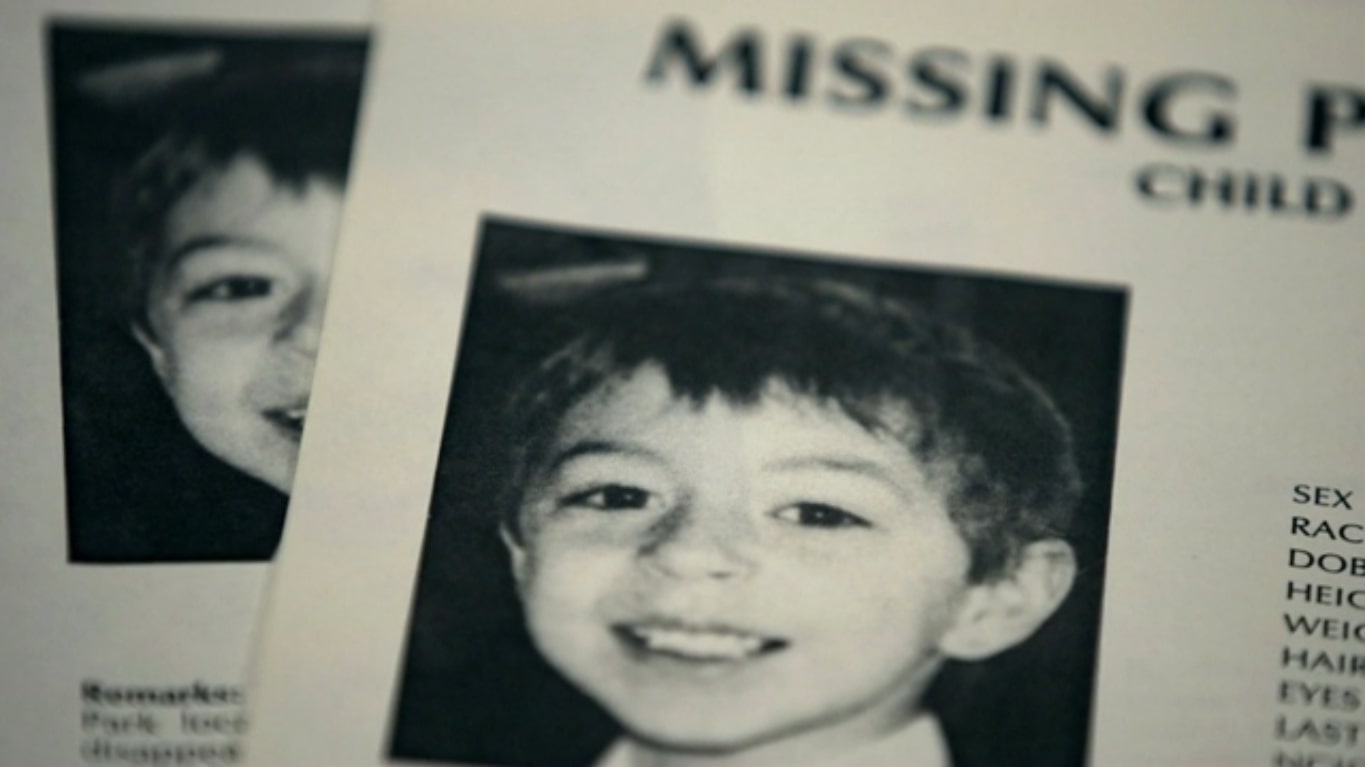 The 1991 disappearance and death of Timothy Wiltsey is undeniably one of the most twisted cases to have ever come to light, especially because the reality behind it remains a mystery to this day. The 5-year-old had initially gone missing from a carnival he was attending with his mother, Michelle Lodzinski, as profiled on ‘Dateline: The Blue Blanket Mystery,’ only for her to end up in the middle of it all. But for now, if you wish to just know more about his father, George Wiltsey, in particular, along with his small yet incredibly crucial role in the matter, we’ve got the details for you.

Who is George Wiltsey?

Iowa native George Wiltsey first met New Jersey’s Michelle Lodzinski when the 14-year-old was visiting her half-brother, who just happened to have a cabin near his home. They began dating soon after, fell in love, and decided to keep their relationship going even though they knew they’d be long-distance for the better part of every year. However, being a bit older, George seemingly made his way to Michelle’s home state as soon as possible, living with her family until they reportedly kicked him out within weeks for being a “hillbilly.” It was mere weeks later that they learned of Michelle’s pregnancy. 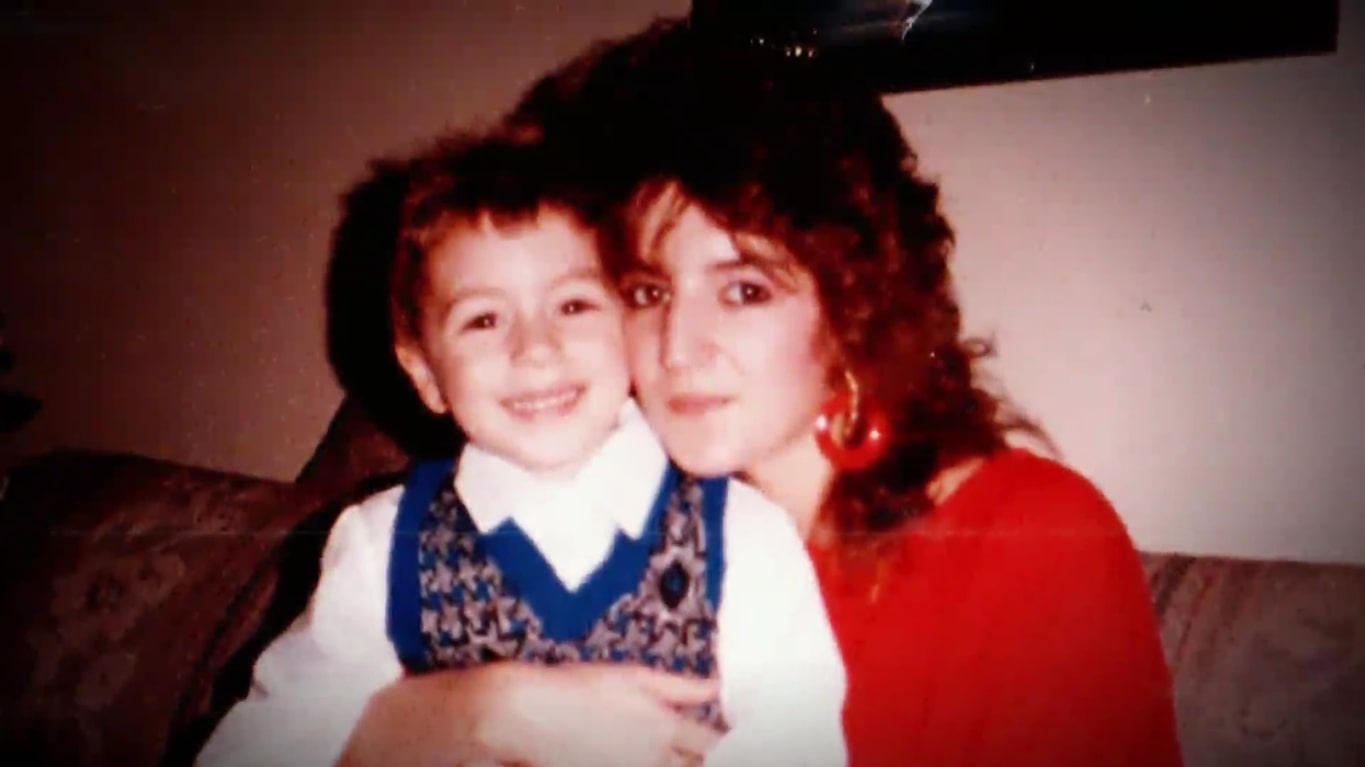 George had relocated to Long Island by that point, but since he and Michelle wanted to be together, they moved back to Iowa, where Timothy was born when they were 18 and 17, respectively. That’s when things changed, though — after six months in an allegedly abusive as well as isolating atmosphere, the high school dropout packed her bags, grabbed her son, and left her partner/Iowa for good. Michelle not only returned to New Jersey with Timothy, but since George did not pay child support, she also sent back every item or letter he mailed his son, essentially cutting off all ties.

Where is George Wiltsey Now?

George Wiltsey actually testified in court during Michelle Lodzinski’s 2016 trial for their son’s first-degree murder, taking the stand to explain every detail of their relationship to the jury. He admitted he was not happy once she decided to leave despite the fights they’d been having because he’d developed a great bond with their infant son, whom he would help care for in every way imaginable. George never saw Timothy after they left Iowa. He only learned of his disappearance from the Sheriff’s officers who’d come to his home for standard questioning the day after everything went down.

“I was pretty sure [Michelle] had something to do with [my son’s death] or knew who did. You don’t make up that many stories and not be lying,” George stated following his former partner’s arrest in 2014. He just wanted justice to be served through his testimony, yet his efforts didn’t yield the exact result he’d supposedly hoped for as the New Jersey Supreme Court vacated her 2016 conviction in December 2021.

Coming to his current whereabouts, from what we can tell, George is in his late 50s at the moment, and he’s still a proud resident of his hometown of Walker in Iowa. He keeps his personal as well as professional experiences well away from the spotlight these days, but we do know that he continues to keep Timothy alive in his heart while also creating new memories with his remaining family, including a daughter.