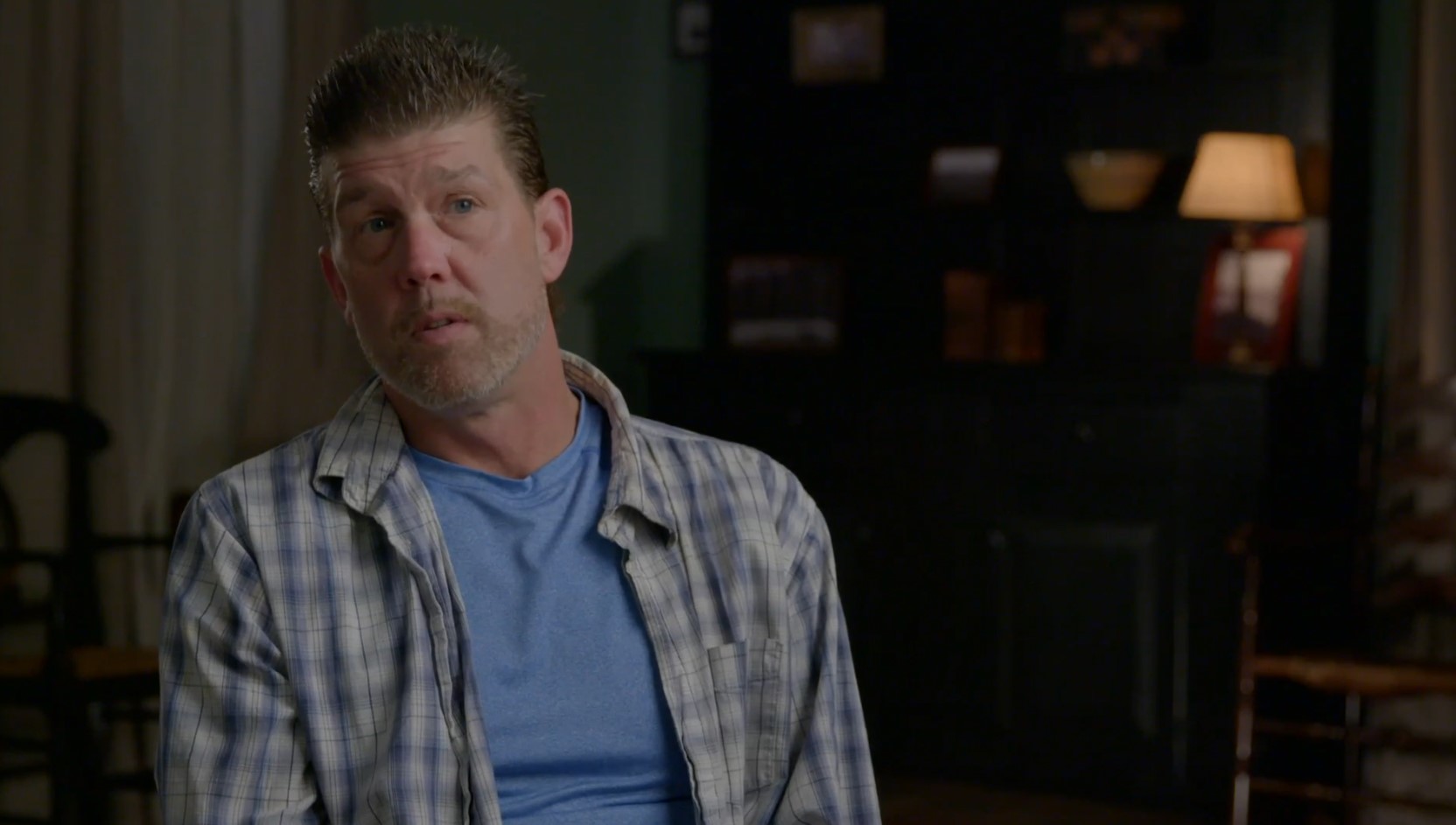 Like most siblings, Sean Lewis shared a close bond with his brother, Gerald Patrick Lewis. Yet, he had no idea about Gerald’s murderous ways until authorities called on them during the investigation. Investigation Discovery’s ‘Evil Lives Here: My Brother’s Secrets’ chronicles Gerald’s crime spree and shows how it ended up affecting his family and loved ones. Let’s take a detailed look at the case and find out where Sean is at present, shall we?

Who Is Sean Lewis?

Sean and Gerald grew up together and were quite close right from a young age. Similar to most siblings, they developed a close bond as Gerald included Sean in most of his plans. According to the show, in one instance, Gerald convinced Sean to steal two bikes, which belonged to a pair of girls. Although the boy managed to distract the girls and swap out the parts, they were soon flagged down by the sheriff, which left Sean terrified. However, being the older brother, Gerald found it easy to influence Sean and coerce him to do his bidding. 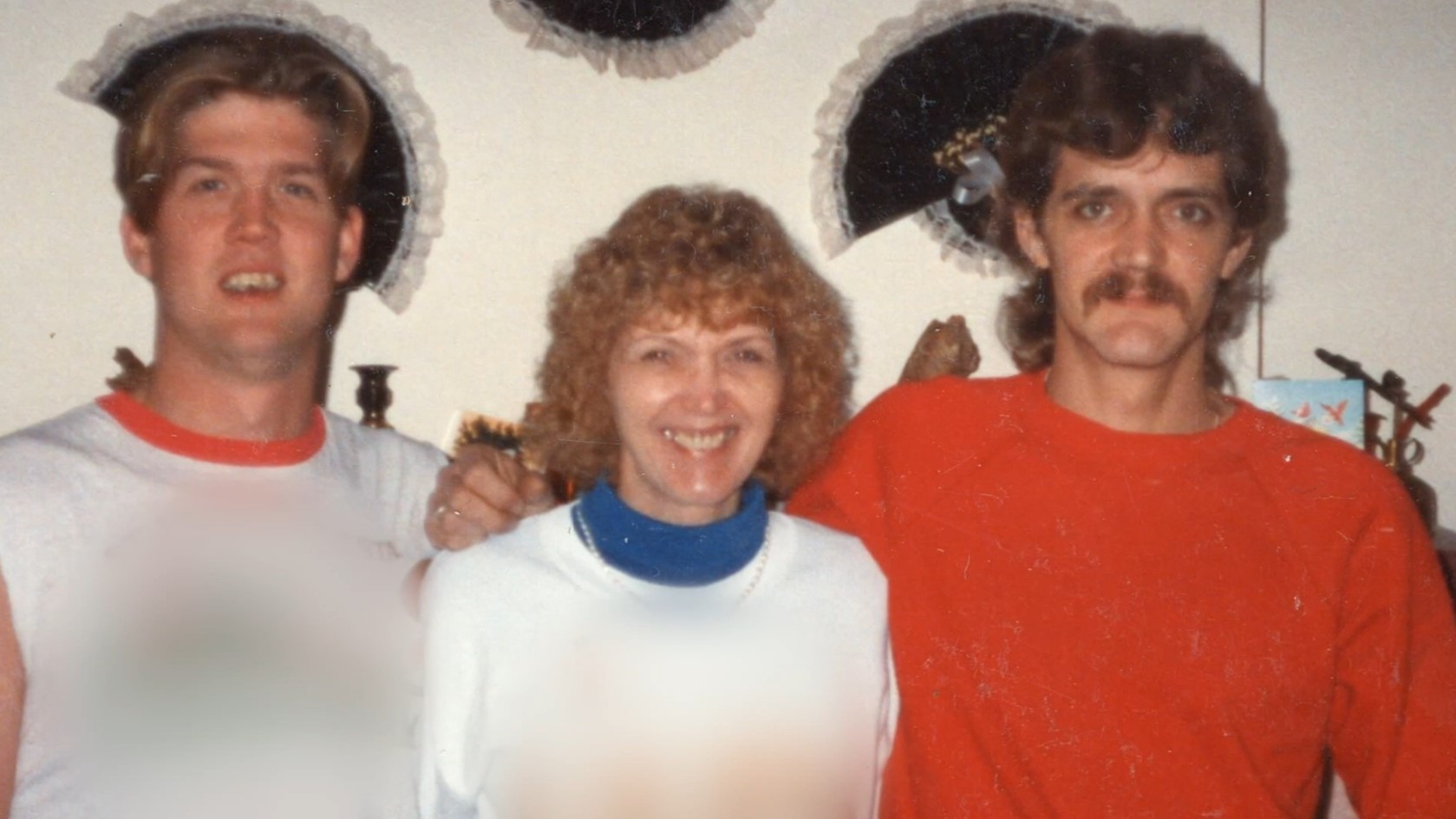 The show mentioned that when Gerald was 11 years old, his parents separated. With time, Gerald gravitated towards his father and began involving himself in petty crime and thievery. On the other hand, Sean stayed with his mother, and the two did not have much idea about Gerald’s wrongdoings. According to Sean, his older brother had an excellent relationship with their mother, as she always looked out for Gerald. Sean also helped his brother get out of numerous tight spots. Yet, looking back on the past, he felt like he might have unknowingly let Gerald get away with severe crimes.

After Gerald was arrested and convicted for the attempted murder of a five-year-old girl in 1987, Sean moved to Alabama, met a woman, and began a family. However, according to the show, Gerald soon made bail and tracked his younger brother down. Even then, Sean had no clue about the crimes his elder brother was involved in, and thus, the two siblings reconnected. In one instance, Sean recalled that Gerald claimed to hit a girl with his car but fled from the accident scene as he did not want to go to jail. Naturally, brotherly instincts took over Sean, who tried to forgive his brother and look toward a brighter future. Yet, he soon realized that Gerald was unwilling to change, and eventually, the brothers began drifting apart once again until a phone call shattered their bond forever. Sean mentioned that he did not believe the facts when he received the call about Gerald’s arrest and the murders he had committed. However, news channels soon showed him the truth, which left him completely flabbergasted.

Where Is Sean Lewis Now?

Once Gerald was arrested and convicted of the murders, his mother, Linda, moved closer to the prison in order to be near her elder son. Witnessing Linda’s love for Gerald alienated Sean from their mother, and the two rarely spoke for years. Moreover, the show mentioned that when Gerald died in 2009 while still on death row, Sean felt disappointed as he could not witness the execution. 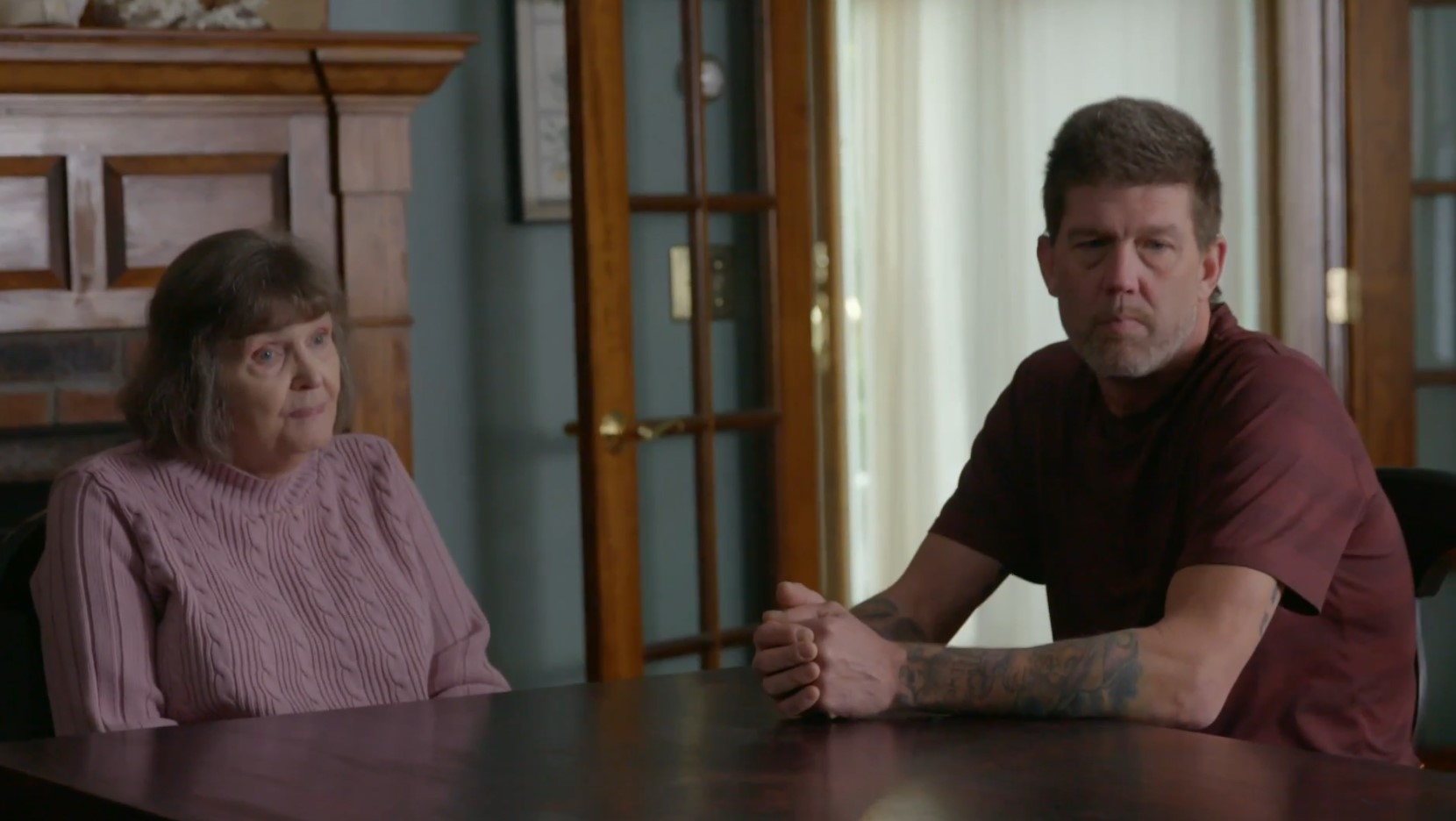 Eventually, while appearing for the Investigation Discovery’s interviews in 2016, Sean and his mother finally reconnected. Sean mentioned that although Linda’s undying love for Gerald pushed him away in the first place, her dedication as a mother was what brought him back. At present, Sean prefers privacy regarding his personal life, which makes his whereabouts unclear. However, from the looks of it, he is now a proud father and is living a life surrounded by loved ones.

Read More: Who Were Gerald Patrick Lewis’ Victims? Is He Dead or Alive?