Who Were Gerald Patrick Lewis’ Victims? Is He Dead or Alive? 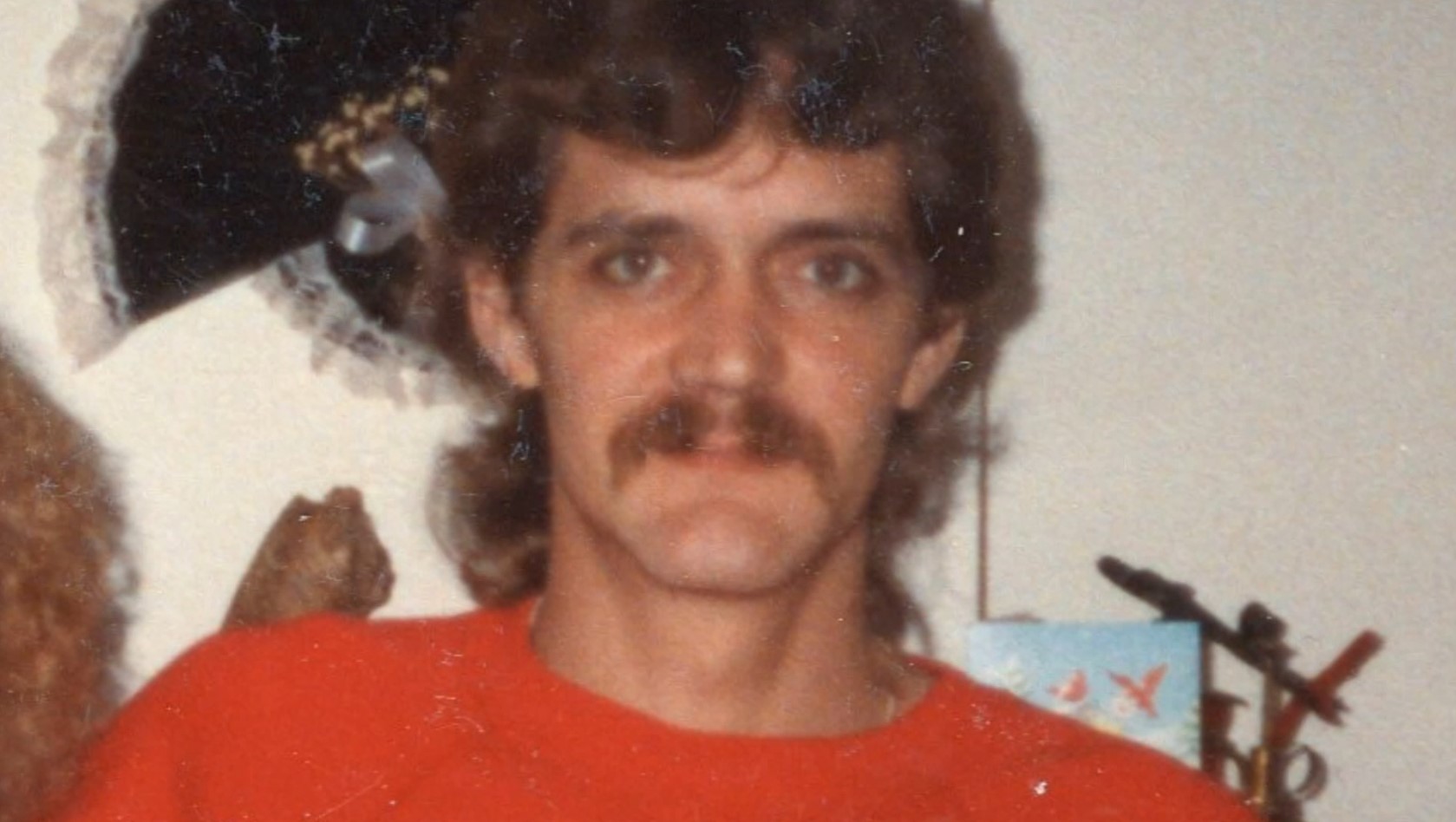 When 32-year-old Kathleen Bracken was found murdered in the Twilite Motel in Mobile, Alabama, in 1998, the police had no idea that they were dealing with a serial killer. However, witnesses soon directed authorities toward Gerald Patrick Lewis, and the ensuing investigation unraveled a sinister history of gruesome murders that seemingly stretched back to 1986. Investigation Discovery’s ‘Evil Lives Here: My Brother’s Secrets’ chronicles Gerald’s crimes and shows how an efficient police investigation finally brought him to justice. Let’s take a detailed look at his victims and find out if Gerald Patrick Lewis is dead or alive, shall we?

Who Were Gerald Patrick Lewis’ Victims?

Gerald Patrick Lewis was born in 1965 and had quite a challenging childhood as his family kept shuttling between Atlanta and the suburb of Brockton in Boston. Moreover, the show mentioned that when Gerald was 11, his parents decided to part ways, and pretty soon, the youngster found himself dabbling in petty crimes. Eventually, Gerald did manage to find employment but was unable to hold his job for long. Moreover, according to the show, he kept slipping back into burglary and was building up quite a hefty criminal record. However, murder was a crime he did not delve into until 1986. 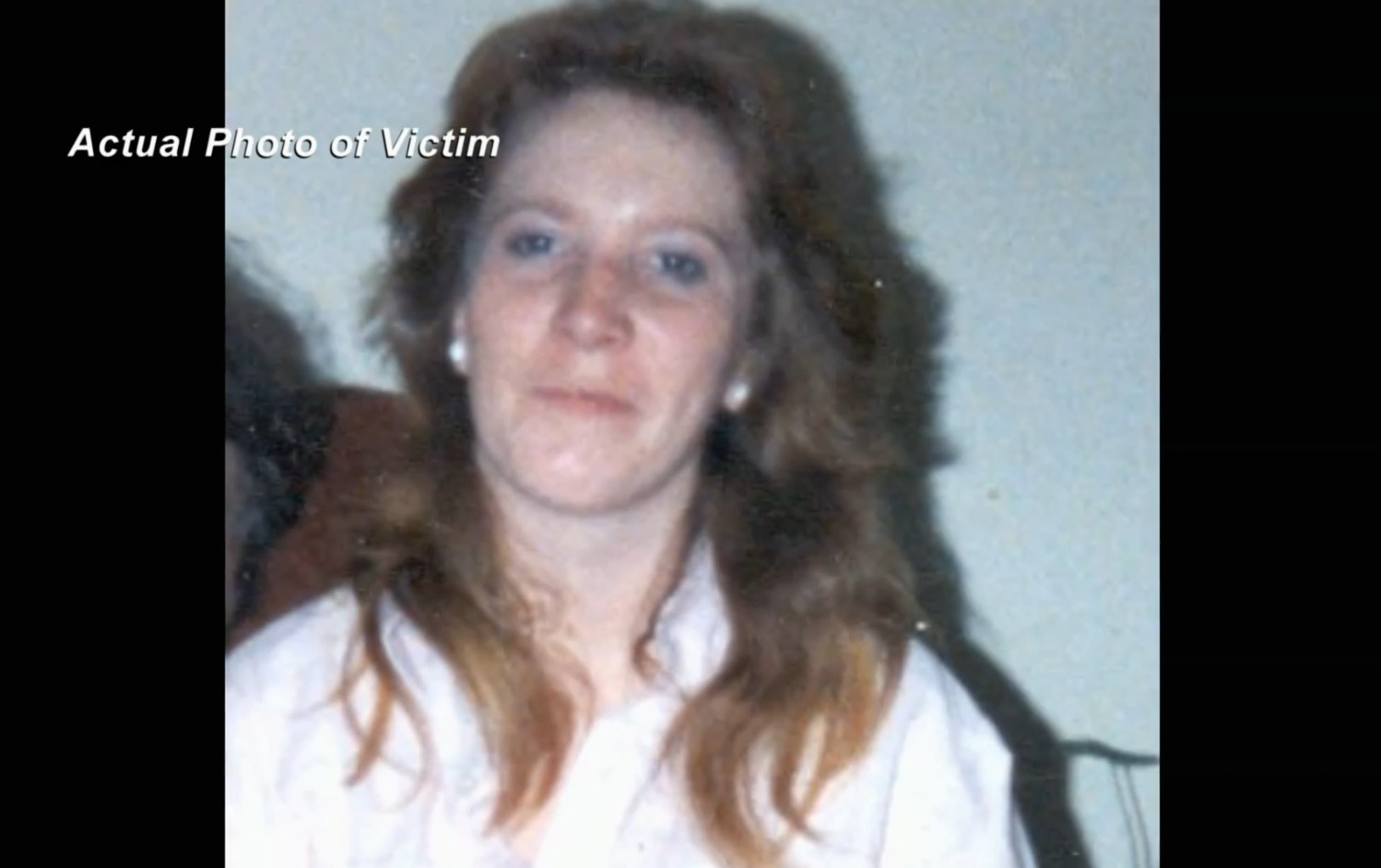 Although Gerald was leading a happy life and dating a girl named Lena  Santarpio before committing the 1986 murder, she moved in with her parents after getting pregnant. Besides, Lena’s parents did not think highly of their daughter’s boyfriend and persuaded her to stay away. Such a  sudden turn of events affected Gerald heavily and seemingly led to his first killing. The show portrayed how Gerald mentioned that he picked up his first victim from Brockton town square in December 1986 and raped her before killing her with a knife. Additionally, in 1987, he was arrested and convicted for the attempted murder of five-year-old Stephanie after he broke into her apartment and almost strangled her to death.

Gerald’s next known victim, Peggy Lynn Grimes, was a resident of Georgia and eight months pregnant by the time she went missing in 1993. Although Peggy was reported missing by her mother in September 1993, it took the police five years to recover and identify the victim’s body. However, authorities still had no idea bout Gerald and were only able to get on his trail after Kathleen Bracken’s murder in April 1998. In April 1998, law enforcement officials received a frantic 911 call from the Twilite Motel in Mobile, Alabama, about a possible murder.

Once first responders arrived on the scene, they found Kathleen dead in her motel room with blood pooling all around her. An autopsy soon determined that she was asphyxiated and stabbed to death, while a medical examination also ascertained sexual abuse and rape. Interestingly, witnesses at the Twilite motel mentioned that a man with a red pickup truck had been around to see Kathleen that day, and the police began investigating that lead to the best of their abilities. 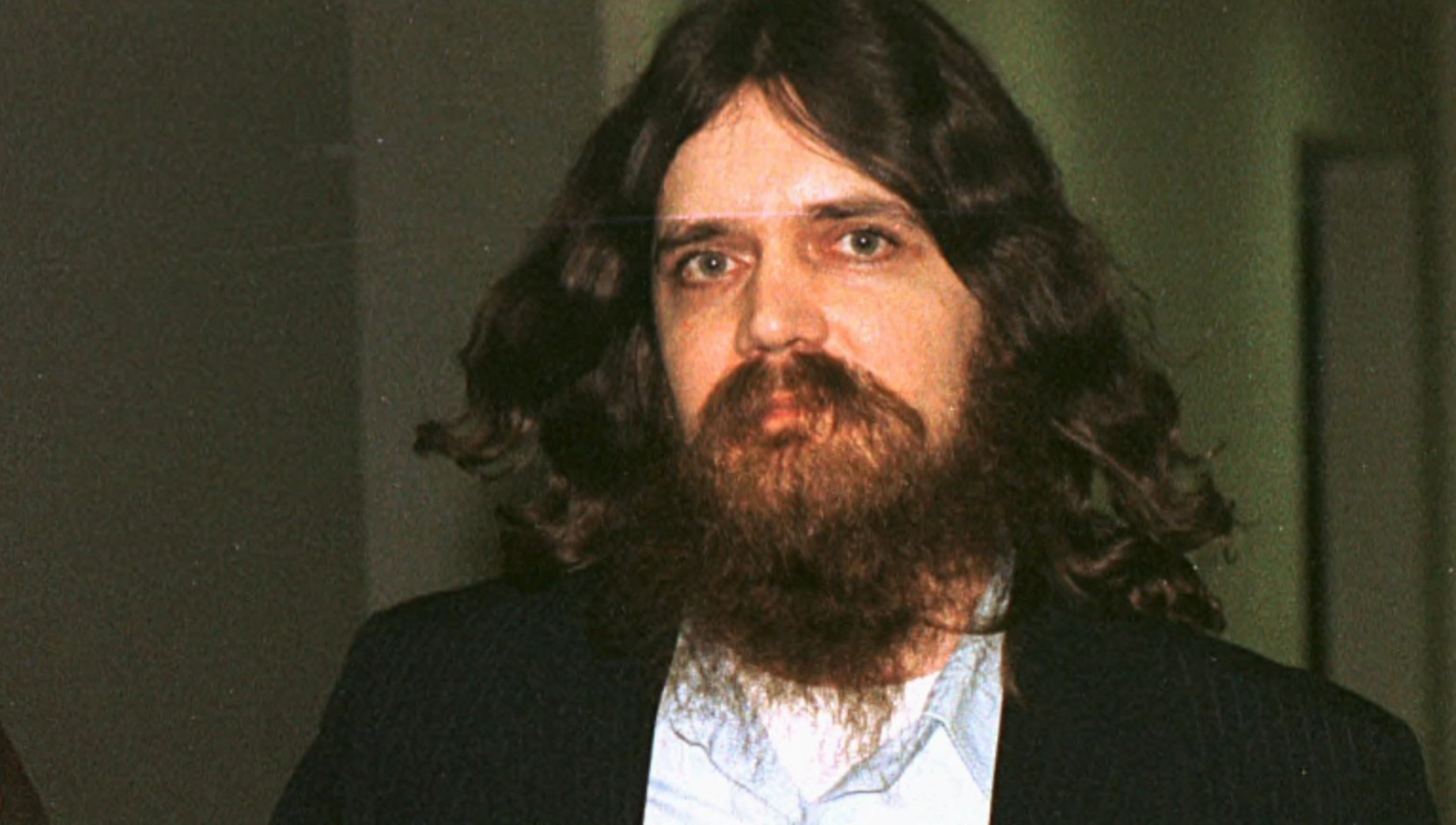 According to the show, Kathleen earned a living as a prostitute, and hence law enforcement officials began looking into her acquaintances, hoping someone would be able to provide them with a more conclusive clue. That was when they came across a girl named Lisa, who insisted that someone with a red pickup truck had sought her services that same night. Using Lisa’s description of the man, authorities drew up a lifelike sketch and were soon led to Gerald Patrick Lewis. On the other hand, the police were also able to extract a DNA sample from a cigarette butt in Kathleen’s room, which proved to be a perfect match for Gerald. Surprisingly, when faced with the evidence, Gerald immediately confessed to Kathleen’s murder and even informed authorities about other slayings that weren’t linked to him. He admitted to killing Misty McGugin in January 1998 and three other Georgia women apart from Peggy Grimes.

How Did Gerald Patrick Lewis Die? 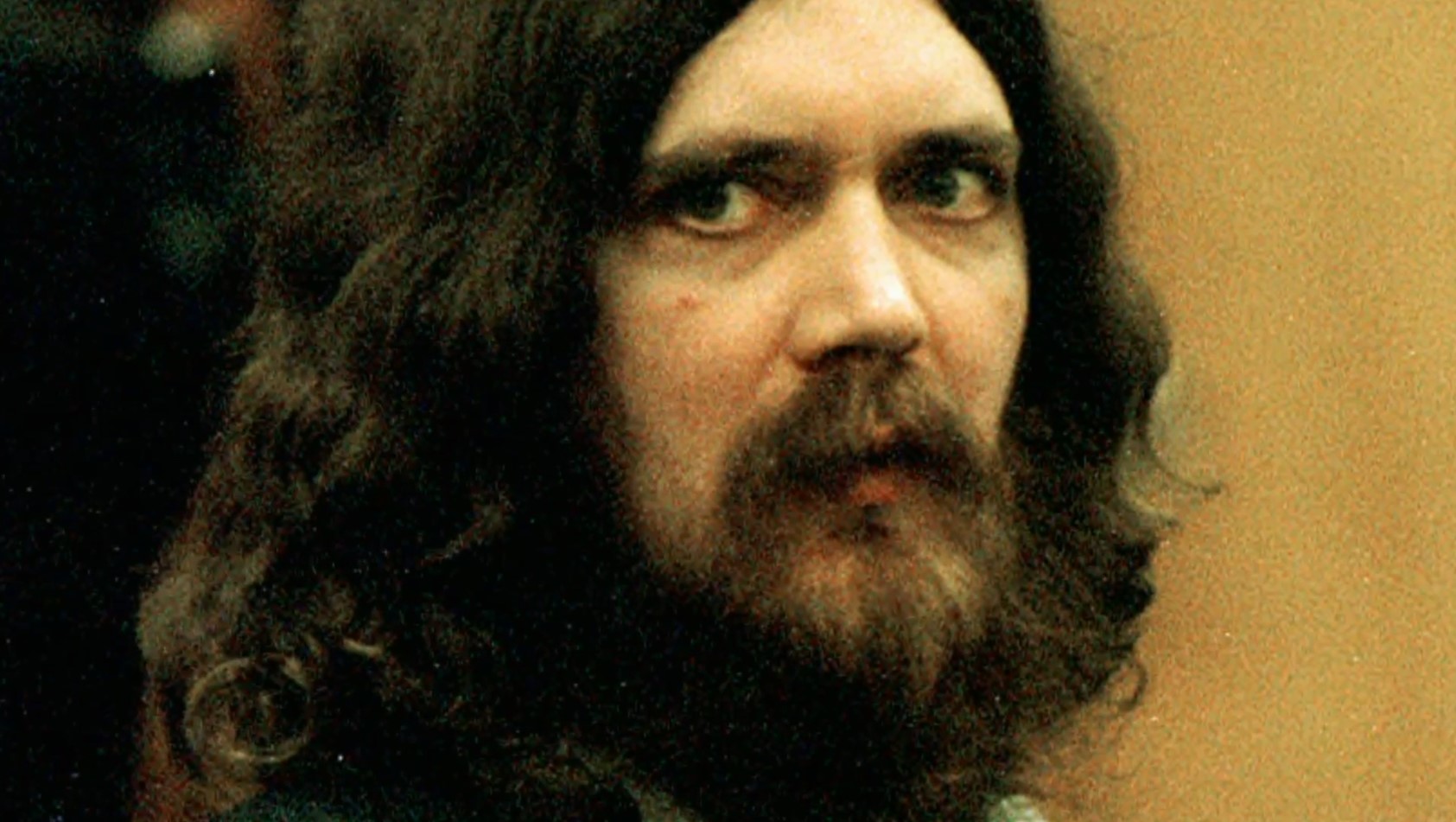 Gerald Patrick Lewis is no more with us as he breathed his last in 2009. Once produced in court, Gerald pleaded guilty to a plethora of charges, including malice murder, felony murder, aggravated battery, kidnapping with bodily injury, and feticide. Although he received life without parole for the slaying of Kathleen Bracken, the jury found enough reason to support their claim of aggravating circumstances and sentenced Gerald to death for Misty McGugin’s murder in 2003. Additionally, while on trial, the accused even confessed to murdering two Georgia women, namely Peggy Grimes and a prostitute whose name has not been disclosed. Nevertheless, the show mentioned that Gerald was still spending his days behind bars on death row when he suddenly passed away on July 25, 2009.