Where is Gerard Pepin Now?

At the outset, Gerard Pepin’s life seemed to be perfect in 2011. He was living in Florida with his wife and worked as a clinical supervisor and psychotherapist. However, in May that year, he was accused of sexual misconduct and later convicted of it. Investigation Discovery’s ‘Love, Honor, Betray: In Those We Trust’ focuses on Gerard’s crimes and the double life he led. So, if you’re curious about where he might be now, we’ve got you covered.

Who is Gerard Pepin? 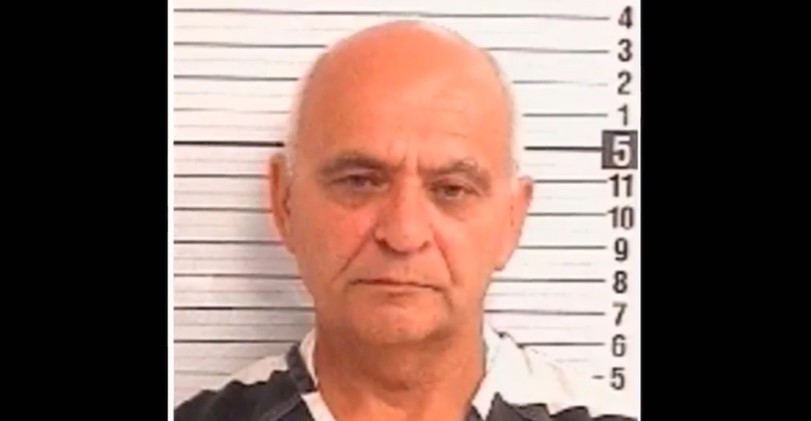 The authorities later learned that in 2005, when Gerard was working in Maine, he lost his license after being accused of hiring one of his former clients as his secretary. The client later added, “He said if you won’t date me and you won’t provide sexual favors, I’m going to call the state on you, and I’m going to have the kids removed.” Eventually, Gerard moved to Florida, where he was accused of sexual misconduct. His ex-wife, Deborah, worked for the authorities after that for about a year and a half to garner a confession regarding the allegations leveled against him in Daytona.

In the years that followed, Gerard remarried, and in June 2014, he was arrested in Panama City, Florida, after the authorities felt they had enough evidence against him. While out on bond, Gerard and his wife, Gina, were involved in an accident in Georgia that killed Gina. The police later found a suicide note at the motel room they were staying in. Also found in the room was blood splatter from self-inflicted neck injuries. Gerard pleaded guilty to vehicular homicide and assisting suicide, receiving five years in prison and ten years probation for that.

Where is Gerard Pepin Now?

He said during the sentencing, “What happened to me at that time in my life was I had turned my back on God and turned my back on my recovery as well. And I hurt people. I became the person that I really didn’t like the most. I used people.” Gerard remains incarcerated at the Jefferson Correctional Institution in Monticello, Florida. His projected release date is in 2035.