Where is Gerard Pepin’s Ex-Wife Now? 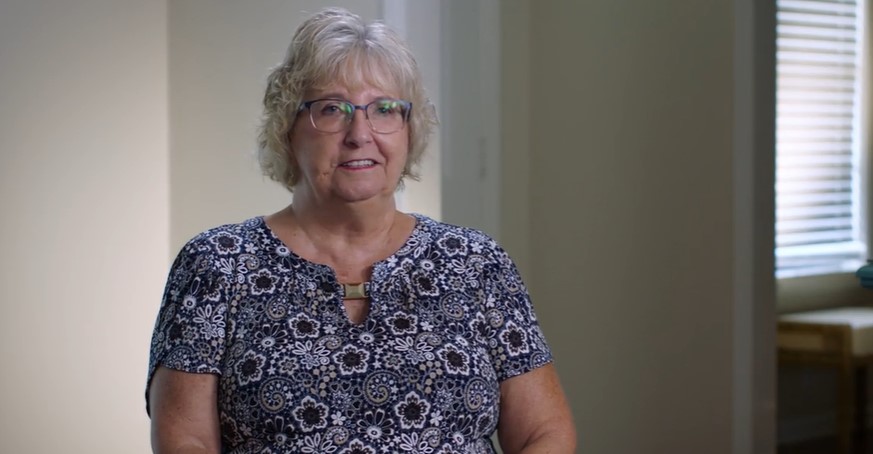 Investigation Discovery’s ‘Love, Honor, Betray: In Those We Trust’ chronicles the work that went into convicting Gerard Pepin of sexual battery and sexual misconduct in 2019. On the show, Gerard’s ex-wife, Deborah Jones, talked about her initial meeting with him in Maine and how she moved to Florida to start a new life, only to learn about Gerard’s double life. So, if you’re wondering how Deborah is doing today, here’s what we know!

Who is Gerard Pepin’s Ex-Wife?

Deborah was a divorcee with a grown son living in Skowhegan, Michigan. At the time, she worked in the mental health field, helping people with their medication and things of that nature. Deborah met Gerard through an online dating website in 2005 and thought they had a lot of common interests. She said, “I instantly liked him. He opened the car door; he helped me off with my coat. We were both brought up Catholic. We both worked in the mental health field. I was an in-home support counselor. I didn’t want the date to end. We had a great time.” 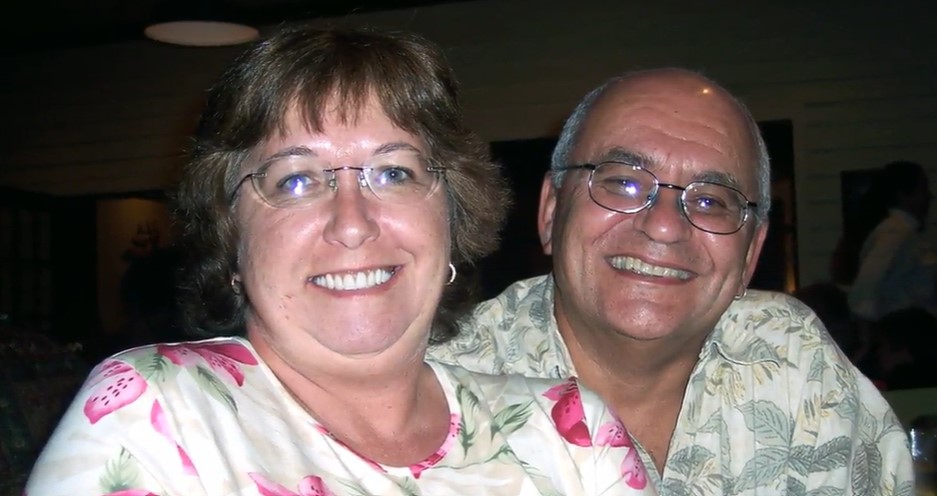 The couple moved to Florida in August 2005 and were married a few months later. But about five years into their marriage, Deborah remembered Gerard coming home one morning after work, telling her that he was being accused of sexual misconduct. When she asked him if it happened, Deborah said that he said yes. One of his clients at his workplace stated that he forced her to perform oral sex. After learning of this, Deborah moved back to Maine.

Later, Deborah stated that the client reached out to her regarding what happened, and at this point, Deborah decided to do anything she could to Gerard behind bars. She worked with the police for about a year and a half, having taped conversations with him, hoping that he would confess. That eventually happened, and in 2013, she divorced Gerard. In 2019, Gerard was sentenced to 20 years in prison on sexual misconduct charges.

Where is Gerard Pepin’s Ex-Wife Now?

Deborah stated that she worked to put her ex-husband behind bars because she wanted justice for the victims and hoped to get revenge for the mental and financial ordeal he put her through. In the days after the investigation began, Deborah had to deal with depression and anxiety. She also filed for bankruptcy in 2012. After working part-time at an antiques store in Maine, Deborah moved back to Florida in 2019. Today, she is working towards getting back on her feet. 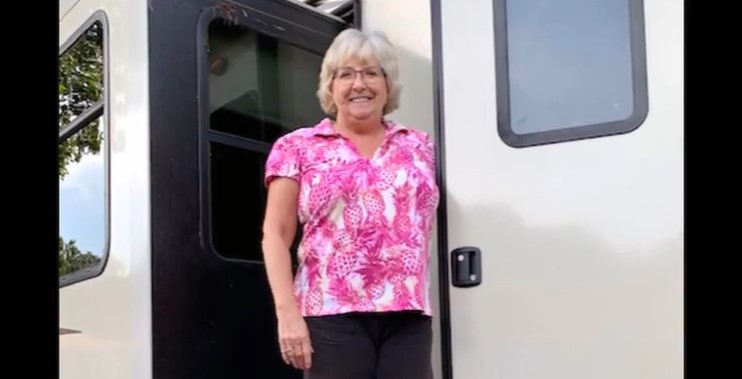 Deborah has also been working on a memoir that would detail her experience living with Gerard and later becoming a police informant. She stated that it helped her heal and hoped it could help others who read it too, adding, “If I can be holding my book and then empowering other people to get out of whatever situation they’re in and know that it’s okay and they’re not alone, then my book will have served a purpose.”