Where Is Gil Carrillo Now? 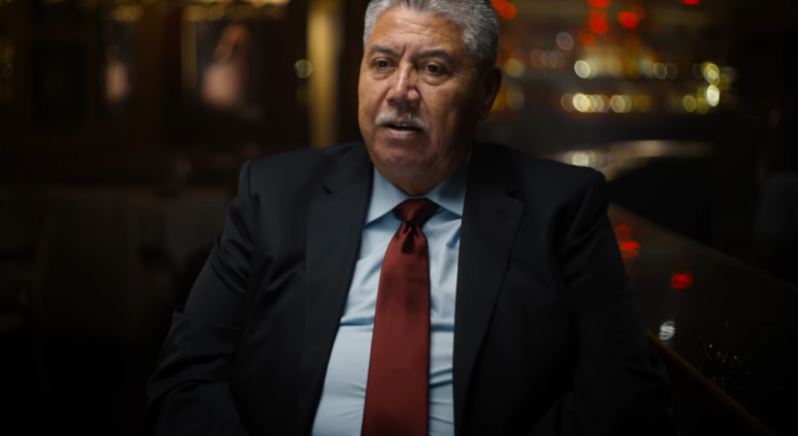 ‘Night Stalker: The Hunt for a Serial Killer’ examines how the nocturnal attacker was brought to justice in the late 1980s through a coordinated effort put in by the law enforcement officials from various departments. Identified as Richard Ramirez, a Satanist with horrific body odor, rotten teeth, and piercing yet hollow black eyes, the “Night Stalker” was eventually convicted of 43 counts, including 13 murders and 11 sexual assaults. But it is feared that he could have been responsible for many more. Guiding us through all this and much more in the intriguing series is Gil Carrillo, the co-lead investigator in the matter. So, let’s find out all that there is to know about him.

Who is Gil Carrillo?

Gil Carrillo, a native of Pico Rivera, was born and raised Catholic in a Mexican household. However, because of circumstances, he still found himself surrounded by gang members in East Los Angeles as a teenager. Therefore, at the age of 17, his parents enlisted him into the United States Army, where he went on to become the crew chief for the 189th Assault Helicopter Company in Vietnam. Following his discharge from service in June 1970, Gil got married, enrolled himself in college, and got sworn in as a patrol officer in the Los Angeles Sheriff’s Department. And after just nine and a half years of experience, with an outstanding evaluation under his belt, he was called in to be a part of the Homicide Unit of the LASD. 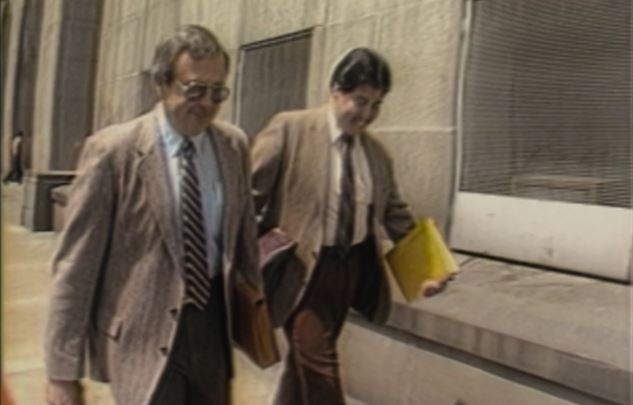 From there, Gil Carrillo’s career saw a trajectory that only had an upwards slope. He managed to find a partner in legendary Detective Frank Salerno, the officer who solved the Hillside Strangler case, got his first serial killer incident within five years of working in the unit, and connected different cases in the matter with the help of nothing but shoe prints. With all that, he managed to turn his reputation of being a young rookie who was just looking to make a name for himself into a legendary detective as well. And when the time came, the surprisingly down-to-earth officer got his wish to be with the “Night Stalker,” Richard Ramirez, and interview him to see and understand what drove him to do what he did.

Where is Gil Carrillo Now?

After The Night Stalker case’s success, Gil Carrillo became the first Latino to rank as a Lieutenant in the Homicide Bureau, became one of the first members of the plain-clothes gang unit, and accomplished a whole lot more. His badge number, 187, is police code for murder, which, by coincidence or not, is Gil’s specialization and the reason why newly sworn-in deputies call him an inspiration. After about 38 years of being in law enforcement, Gil announced his retirement from the Los Angeles County Sheriff’s Homicide Bureau in 2009, revealing that this comes after he investigated between 700 to 800 slayings in total.

“After 38 years, I have some words of wisdom to impart on young deputies and their families,” he said, addressing a graduation ceremony at the Sheriff’s Training and Regional Services Center. “This job is not easy and it’s not easy on family life. But you need the family and the family needs you.” Gil then thanked his wife, Pearl Carrillo, who stood by him at every step of the way for nearly four decades, caring for him and loving him in every way that she knew how, and said that everything, from the highs to the lows of the service, is worth it in the end. “If I had to do it all over again,” he added, “I wouldn’t change a thing.”

Today, the retired police officer, still residing in Pico Rivera, California, travels the world to share his vast knowledge about the criminal mind, how it works, and the techniques that can be used to ensure that a cold-blooded killer ends up behind bars for good. Along with that, according to his Facebook profile, it seems like Gil is now utilizing his free time by experiencing new things and seeing the world in a new light with his wife and his family right by his side. While still being a part of the community that made him who he is today, Gil Carrillo appears to be enjoying all the benefits of retirement the way they are supposed to be.

Read More: Where Are Gil Carrillo’s Wife and Kids Now?