Where is Gioacchino De Luca Now? 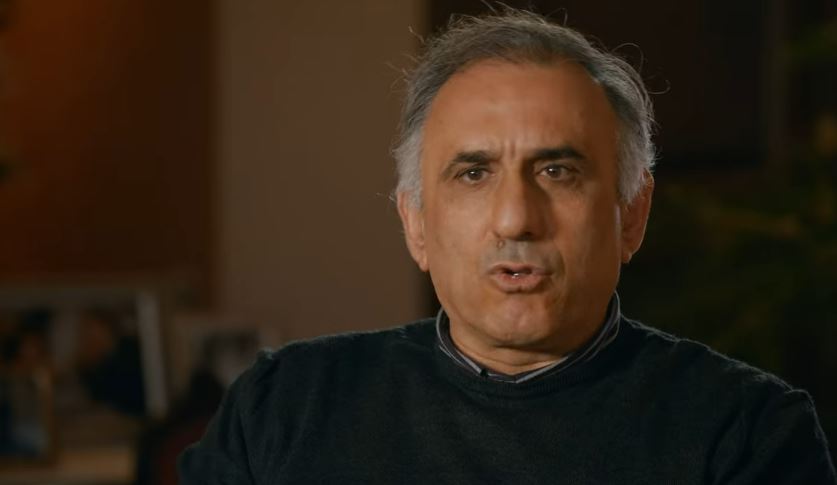 ‘Vendetta: Truth, Lies and the Mafia’ is the latest true-crime offering from Netflix. The docuseries delves into the world of anti-mafia crusaders in Italy. On the show, Pino Maniaci and Silvana Saguto’s work against the mafia is contrasted by the respective legal proceedings they had to go through due to various accusations. Gioacchino De Luca, the former mayor of the town of Borgetto in Sicily, Italy, was an essential witness for the prosecution in Pino’s trial. So, let’s find out more about him then, shall we?

Who is Gioacchino De Luca?

Gioacchino De Luca became the mayor of Borgetto in June 2013 after beating out the incumbent mayor, Pietro Salamone. At the time, Gioacchino was married and a father of two children. He was also a successful restauranteur and chef at La Carcara, a pizzeria in Borgetto. Gioacchino used his experience as a counselor and then as the President of the City Council to good effect during his elections. 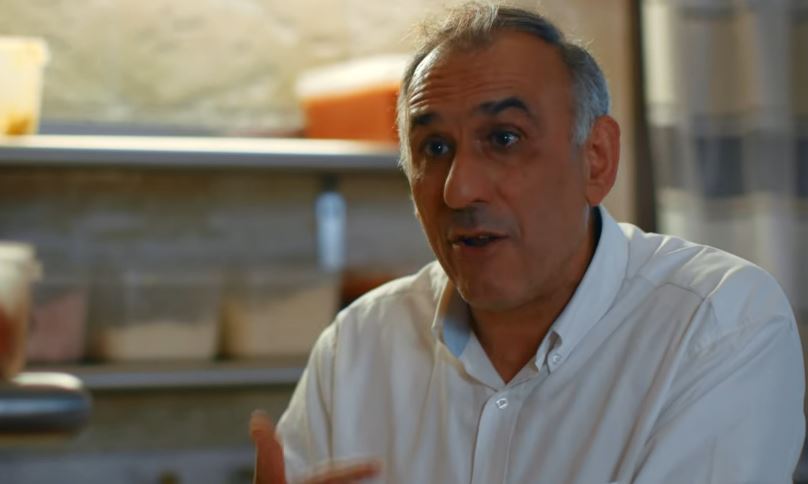 After Pino’s arrest in 2016, one of the prosecution’s star witnesses was Gioacchino. In hidden camera footage released by the authorities, Pino is purported to have taken money from Gioacchino. The police claimed that Pino extorted the then-mayor of Borgetto in exchange for “softer” reporting on his tenure. However, Pino said that the money was payment for an ad run on his network for the mayor’s wife’s store. Nevertheless, Gioacchino testified, “I paid because he made me understand that he had influential friendships.”

According to the docuseries, Gioacchino stated that he paid Pino several times because he had threatened him in the past. When asked why he didn’t report Pino’s threats and extortion earlier, Gioacchino stated that he felt it was not in his best interest because Pino talked of having influential friends. The focus then shifted to Gioacchino’s trip to the United States in 2014 with a few other Borgetto residents. In his news reporting, Pino claimed that the mayor had met with known mafia members who were living in the US. As per the docuseries, Gioacchino felt that was ridiculous and slanderous.

Where is Gioacchino De Luca Now? 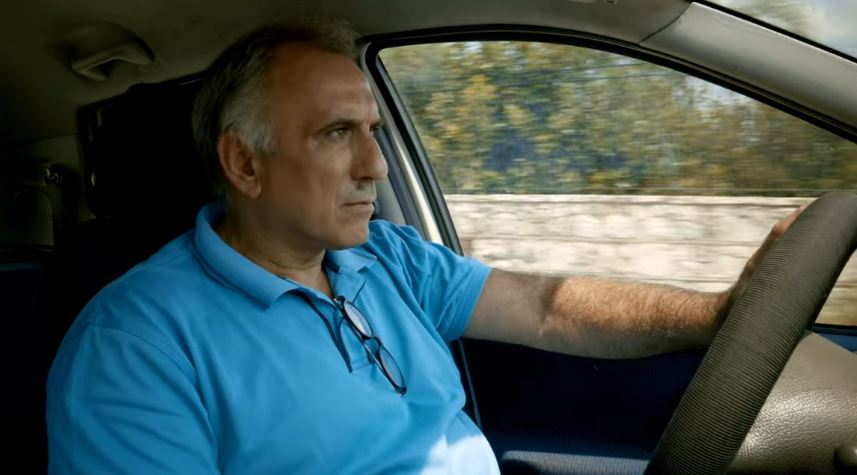 In 2017, the Municipality of Borgetto was disbanded after being suspected of infiltration by the mafia. As a result, Gioacchino was removed from his mayoral post. On the show, Gioacchino stated that he was proud of his mayoral tenure and tried to do positive things for the community. He reiterated that there was only suspicion of mafia infiltration, and according to him, there was no actual proof. Since then, Gioacchino has gone back to his restaurant, La Carcara. He continues to run the establishment in Borgetto.