Where is Pino Maniaci Now? 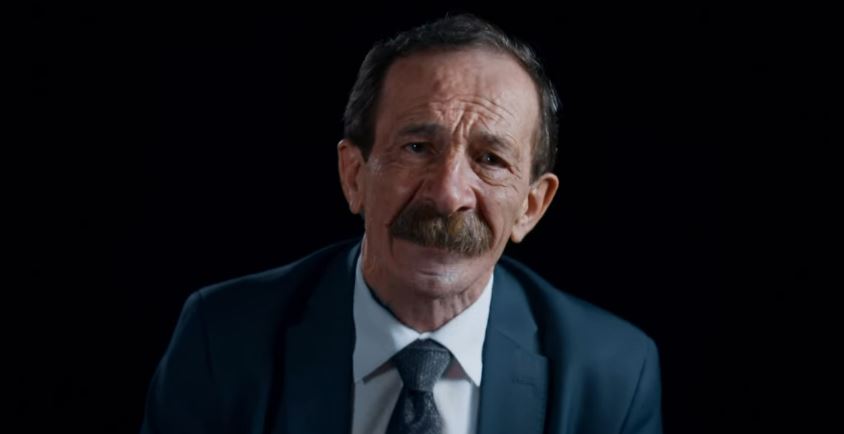 Giuseppe “Pino” Maniaci is well-known in Italy for his bold and direct approach to reporting against the mafia and corruption within the government. Netflix’s ‘Vendetta: Truth, Lies and the Mafia’ is a six-part docuseries that delves into how an anti-mafia operation led to his arrest when he was accused of extortion, the very thing the mafia was known for. So, let’s find out what happened to Pino and how the trial turned out for him then, shall we?

Who is Pino Maniaci?

Pino Maniaci took over Telejato, an independent television station, in 1999. At the time, Telejato was close to shutting down before Pino turned it around with the help of his family. His wife and children helped him run the station, and quickly, Pino and his news reporting became influential in parts of Sicily, Italy. His rather direct style of reporting was often divisive but also garnered a lot of attention. He is well-known in Italy for his fearless reporting on the mafioso. 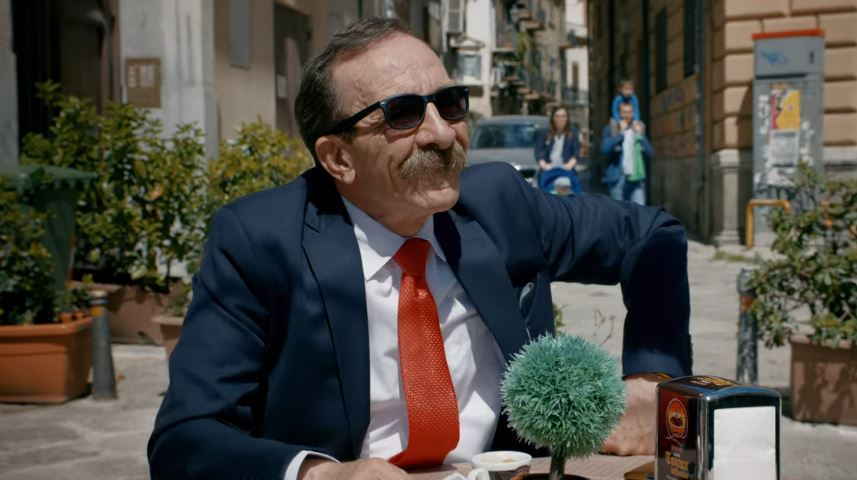 In 2007, Pino and his team uncovered property owned by the mafia that had been under operation illegally for over two decades. The noise Pino made led to an investigation ending in the properties being torn down. But his line of work was not without its dangers. According to Pino, the son of Vito Vitale, a ruthless mafia boss, tried to strangle him with his tie once. His cars were set alight, shot at, and had their tires slashed as well, with Pino believing it was the mafia retaliating as a result of his reporting.

In May 2016, Pino was arrested as part of a lengthy investigation by the local authorities after tapping his phones. In a startling turn of events, Pino was accused of extorting local politicians for favorable reporting on his news channel. The investigators alleged that Pino extorted mayors of towns Partinico and Borgetto: Salvatore Lo Biundo and Gioacchino De Luca, respectively. Hidden camera footage from Gioacchino’s office was released to the public, where he is alleged to have paid Pino money. However, Pino claimed that the money was for Gioacchino’s wife’s toy store ads that ran on his network.

At Pino’s trial, Salvatore testified that Pino attacked him in news reports but never directly threatened or blackmailed him. It was alleged that Pino pressured Salvatore into employing his lover, to whom Salvatore paid from his pocket. Pino was accused of purchasing T-shirts from another politician, Gioacchino Polizzi, but alleged to have never paid for them. However, according to the show, Polizzi testified that he did not supply any T-shirts to Pino.

Where is Pino Maniaci Now? 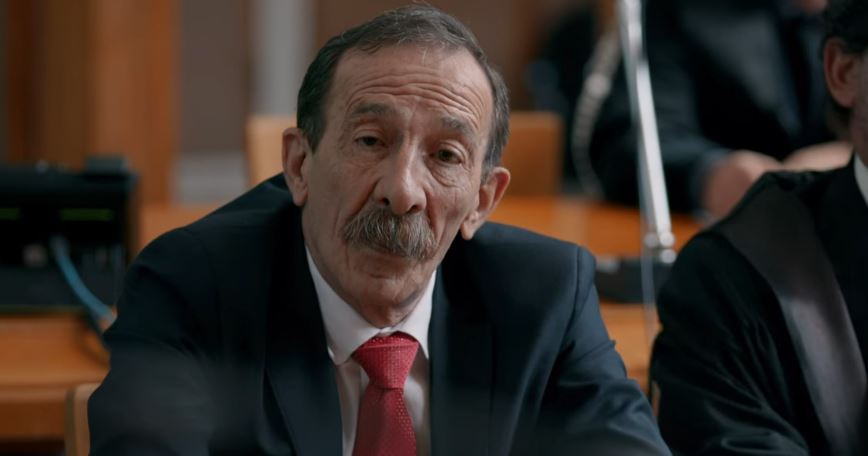 At the trial, Pino Maniaci’s defense also stated that the hidden camera footage released to the public was tampered with, and as a result, was inaccurate. They claimed that it was edited selectively. In April 2021, the reporter was acquitted on four charges of extortion. However, he was found guilty on two charges of defamation and was sentenced to one year and five months behind bars. The prosecution initially asked for a sentence of over 11 years.

On the show, Pino stated that he would continue in his line of work as long as his health allowed him to do so, ultimately lamenting that private wiretaps that had nothing to do with the mafia resulted in him being vilified in the media. Telejato also expanded to broadcasting in all of Sicily recently. Pino still works out of Partinico with his family.