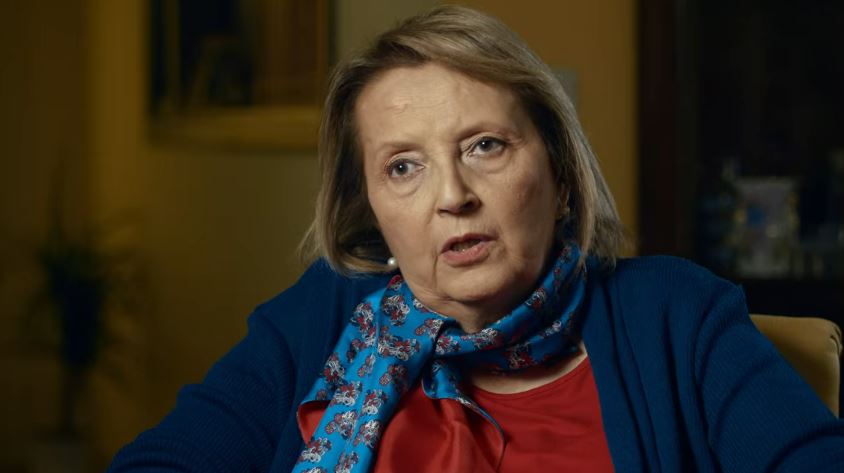 Netflix’s six-part docuseries, ‘Vendetta: Truth, Lies and the Mafia,’ follows the parallel trials of reporter Pino Maniaci and former judge Silvana Saguto in Italy. Through the docuseries, the viewers learn of the complex history behind Pino and Silvana’s motivations to pursue justice through their respective lines of work. However, Silvana was accused of serious crimes while in office, which Pino had reported extensively on. So, if you’re curious about what happened to Silvana since then, we’ve got you covered.

Silvana Saguto chose to become a judge in 1981. She stated that for her, it was always about contributing to society. One of her earliest high-profile cases was sitting in as the deputy judge during the trial of notorious Sicilian mobster Toto Riina in 1993. Silvana is married to Lorenzo Caramma, and they have three children. On the show, she talked of dedicating her whole life to fighting the mafia in Sicily and how that made her many enemies, causing her to live in fear of death. 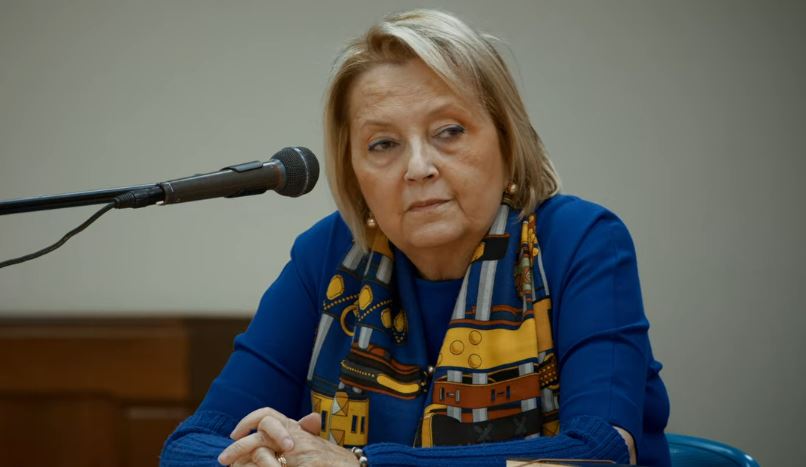 In 2010, Silvana was appointed the President of the Department of Preventive Measures at the Palermo court in Italy. With this position, she believed that she could do a lot more good than she already had. Silvana stated that mafia assets could be seized and placed under the department’s management if there was substantial evidence. They would only be returned if proof of legality was produced. But Silvana was also accused of mismanaging the assets that were seized, among other things. She was also accused of taking bribes and hiring friends and relatives at high-paying jobs at these seized businesses.

On the show, it was stated that she favored hiring Gaetano Cappellano Seminara, a lawyer in Palermo, as a judicial administrator, in exchange for payoffs. But she noted that the only reason Gaetano was hired was that he was well-regarded in the field. The prosecution stated that Silvana and her family had financial trouble and had made requests for money from Gaetano. Her husband’s primary source of income between 2006 and 2015 was from Gaetano as well. After her indictment, Silvana was removed from the position of the presidency and the judiciary. 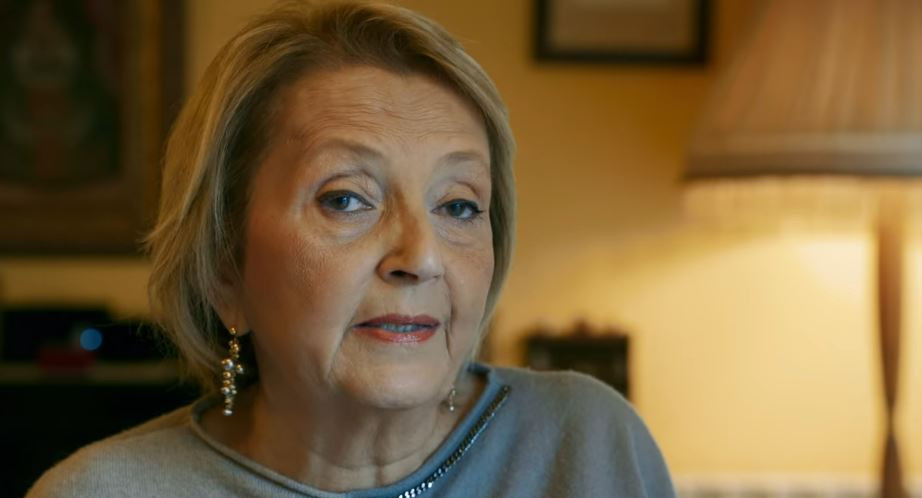 The prosecution also accused Silvana of receiving money from Gaetano at her home in June 2015. In the end, in October 2020, Silvana was found guilty of corruption, abuse of power, and forgery of public documents. However, according to the show, she was acquitted on the charges of criminal association and embezzlement. After her conviction, Silvana said, “I never took advantage for myself of the power I had and above all of the benefits that I could have grasped in terms of career and economic terms.”

The former judge was sentenced to serve 8 years and six months behind bars. Lorenzo and Gaetano also received prison terms for their involvement. Silvana hoped to overturn the verdict on an appeal. After the conviction, her home in Palermo was seized by the court. As per the show, she would be sent to prison after the High Court passed her sentence.