Where is Greg Anglin Now?

Netflix’s latest true-crime docu-series ‘Heist’ looks at three large-scale thefts that occurred in the country at different points in time. The last two episodes, titled ‘The Bourbon King: Parts 1 and 2’, chronicle the notorious bourbon heists that took place in Frankfort, Kentucky, the home of several famous distilleries. While it started in 2008, the authorities got a whiff of it only in 2013, leading to an all-out investigation. In the end, Gilbert “Toby” Curtsinger was convicted in relation to the robberies. But, the person who was allegedly responsible for the 2013 incident where expensive Pappy Van Winkle bourbon bottles went missing was someone else entirely — Greg Anglin. So, are you wondering what the story here is and where he might be now? We’ve got you covered.

Who is Greg Anglin?

Back in October 2013, the Buffalo Trace distillery in Frankfort was the center of a rather scandalous robbery. There were 195 bottles of Pappy Van Winkle bourbon — an extremely rare and expensive whiskey — stolen from the distillery. The authorities believed that the robbery took place over the course of two months and considered it an inside job. The stolen merchandise was valued at a little over $26,000.

But even after questioning the employees and looking at other potential leads, the case went nowhere. It wasn’t until 2015 when the authorities received a tip that completely changed the course of the investigation. The tip led the police to Toby’s property. At the time, Toby was involved in a whiskey stealing operation where he snuck away bottles and barrels from Buffalo Trace, where he was an employee, and then sold it elsewhere. He was also allegedly helped by his friend, Sean Searcy, in stealing barrels from Wild Turkey distillery.

At the time, the police were trying to connect this case to the stolen Pappy Van Winkle bourbon from 2013. In the end, Toby pleaded guilty to engaging in organized crime and a few other charges. Through the course of the investigation, the authorities realized that the person responsible for the 2013 robbery was not Toby but another employee from Buffalo Trace by the name of Greg Anglin. During a later interview with the police in 2015, Greg admitted to stealing almost 15 cases of Pappy Van Winkle in 2013.

Greg was offered immunity at the time in hopes that he would provide more information regarding the case. He alleged that another employee named Susan was also involved with the robbery. He claimed that she asked him to build pallets of liquor and that she paid him and let him keep cases of the expensive bourbon. Susan denied any involvement with the robbery and said that Greg lied about the whole thing but was later let go from her job.

Where is Greg Anglin Now? 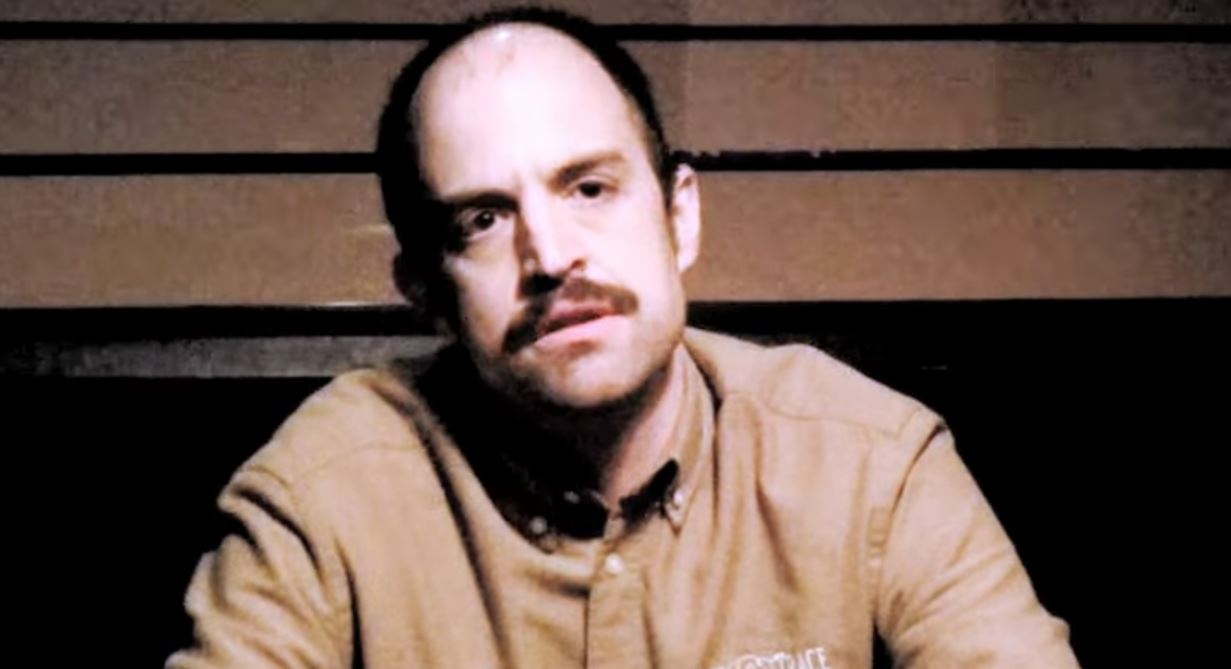 Since Greg was offered immunity, he was never charged for the crime and, as a result, was not imprisoned in relation to the stolen bourbon in 2013. Toby was the only one to serve time behind bars when it came to the whiskey heist. Greg seems to have maintained a low profile since then, given the notoriety the case has gained because of mainstream media coverage the case received. Information regarding his current whereabouts is scarce, and not much is known about what he does.