Where is Greg Owens Now? Is He Still in Jail?

During the early morning hours of December 18, 2014, an intruder broke into a home in Saco, Maine, fired at two people, and attempted to get at a third. The authorities learned that among the people injured was Rachel Owens, and the investigation revealed the intruder was none other than her husband, Gregory Owens. NBC News’ ‘Dateline: The Intruder’ focuses on the possible reasons behind Greg’s attack and what happened in the aftermath. So, let’s find out more then, shall we?

Who is Greg Owens?

Greg Owens served in the Army and retired as a sergeant major in addition to being an expert marksman. He lived in several places around the world before settling in Londonderry, New Hampshire, with his wife of 36 years, Rachel. Together, Rachel and Greg welcomed a son, Wayne Owens. In the time leading up to the incident, Rachel was diagnosed with dementia, and Greg cared for her. On December 15, 2014, a family friend, Carol Chabot, came by to pick up Rachel for a short stay at her place. Rachel wanted to get away for a while, which would give Greg a break.

But just days later, an intruder forced himself into the Chabots’ home in Saco, Maine. At the time, Carol and her husband, Steve, were in the second-floor bedroom and heard a noise. Upon entering the hallway, Steve saw a figure dressed in black and wearing a ski mask with a gun. By then, Carol was hiding in a bedroom, and the assailant tried to enter that room. He was unsuccessful and went to the other bedroom where Rachel was sleeping. She was shot thrice, with the attacker then heading to the master bedroom. Steve closed the door, but the shooter fired through the door, hitting him thrice.

Steve was able to call the police, and they immediately rushed the injured to the hospital. At the house, it was determined that the intruder broke in through the garage door by shattering a glass window. The police collected several 9mm shells that were distinct; they were from 1987. Apart from that, a boot print outside was preserved for later analysis and comparison. Greg, who had been in Londonderry, was approached by the authorities at a gas station. He was later brought in for questioning and said he had been working for most of the night.

According to Greg, he only left home twice: to go to the gas station and to get coffee. At the time, the police noticed some blood on him in addition to blood on the driver’s side of his vehicle. When asked about it, Greg said he had cut himself because of a coffee mug but later changed it to a drinking glass. The authorities then learned that for the past six years, Greg had been having an illicit affair with Betsy Wandtke in Oklahoma. He would visit there regularly and had told her that he was about to divorce Rachel. However, when she realized he might never do it, she threatened to end their relationship.

The confrontation happened just two weeks before the shooting. Thus, Greg had become the prime suspect in the incident. Then, DNA evidence from the garage door matched Greg, placing him at the crime scene. Furthermore, the police found the same kind of bullets at the Londonderry home and shoes in his car that appeared to match the boot print from the scene. At the house, clothes in the washing machine and the dryer matched the description of the attire worn by the attacker. Moreover, Steve recalled the shooter wearing glasses, the same kind he had seen Greg wear in the past during a vacation.

Where is Greg Owens Today?

Greg’s defense claimed it would have been difficult for Greg to make the drive and come home. They pointed to his car not being seen on the highway’s surveillance cameras and his work emails from around that time. However, the police learned that the computer’s clock had been tinkered with, with Greg’s files being accessed at 5:16 am and not 2:16 am. As per reports, he had also asked his boss to lie about having a video call with him around the time of the incident. 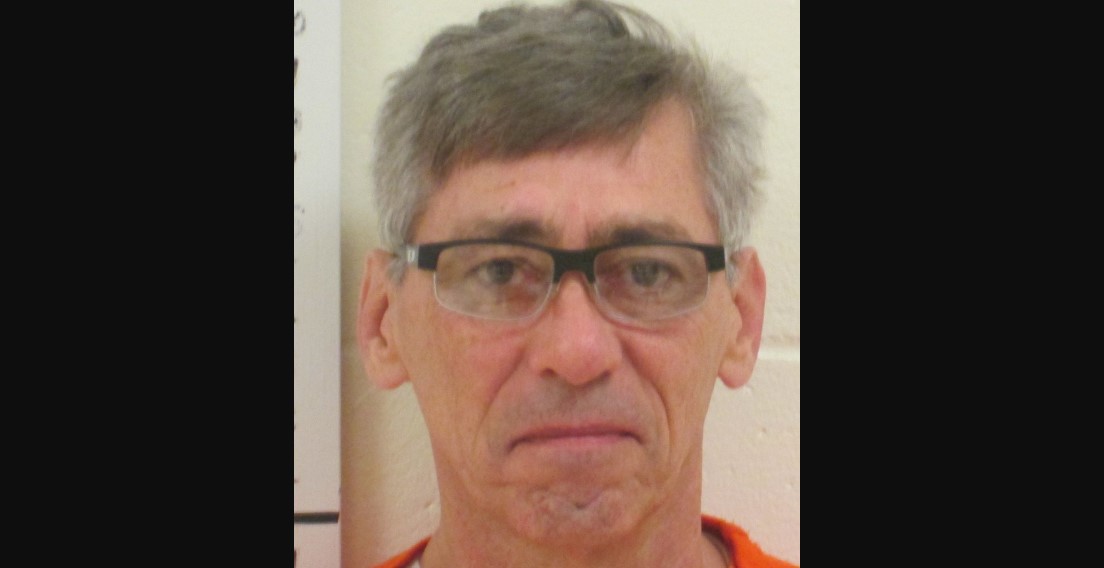 Greg stood trial in February 2016 in a federal court since he was accused of crossing state lines to commit the crime. A jury took three hours to find him guilty of interstate domestic violence and using a firearm during and in relation to a crime of violence. Greg was sentenced to life in prison plus an additional 20 years. Federal prison records indicate that Greg, now 65, remains incarcerated at the United States Penitentiary, Canaan in Waymart, Pennsylvania.