Where Is Gregory Agnew Now? 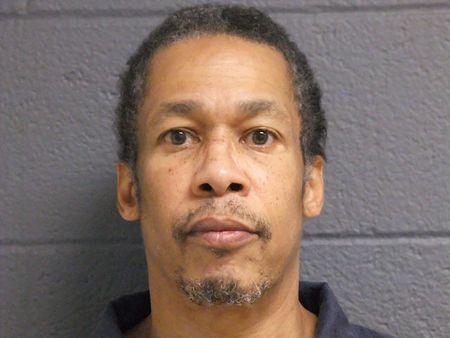 Investigation Discovery’s ‘Murder in Ypsilanti: Keith Morrison Investigates’ chronicles two true-cases coming from the city of Ypsilanti in Michigan. Although nearly 25-years apart, the 1993 disappearance of 24-year-old Tammy Niver and the 2018 murder of 49-year-old Martha McGeorge, who were once really close friends, had one thing in common – the suspected perpetrator, Gregory Agnew.

Who Is Gregory Agnew? 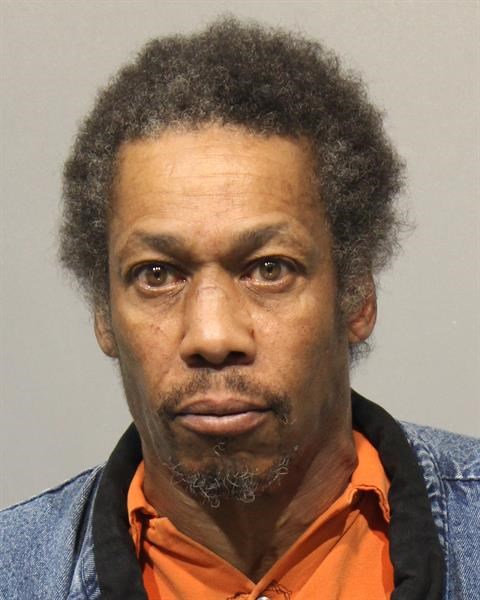 Born on November 1, 1967, Gregory Agnew has always resided in Michigan. And in August 1993, when Tammy Niver disappeared, he was her love interest. Their relationship, according to their friends and family, was a tumultuous one. Gregory was apparently possessive, toxic, and abusive towards his girlfriend, even after she gave birth to their daughter. On more than a few occasions, after they fought, he allegedly lied to or manipulated her to get her on the same page as him. So when they broke up, and Tammy vanished from the face of the earth just a few days later, the suspicion obviously fell on him.

However, no matter how much the investigators tried, they couldn’t find any physical evidence against him. Then Martha McGeorge, Tammy’s friend, came into the picture, offering to help them by wearing a wire while talking to Gregory in an attempt to get him to confess. But even that didn’t work as they soon began dating. Through the years, the authorities, believing that Gregory was the one responsible, took every possible route to get him to concede. In 2014, they even attempted to subpoena Martha, but she tied the knot with him that same month, making it legally impossible for her to testify against him.

Four years later, though, in January of 2018, when investigators found that Gregory and Martha had filed for divorce, they approached her once again. But Martha openly refused to assist, suggesting that she wanted nothing to do with the case. And then, as confirmed by her family, she went to her estranged husband to tell him about the questioning. Days later, on February 17, 2018, Martha was found murdered in the Township home she still shared with Gregory. According to her autopsy, she died of strangulation, but she had a blunt force injury to her head and heroin and fentanyl in her system.

Where Is Gregory Agnew Now?

Gregory Agnew was and still remains the main suspect in both cases, but until now, it has only been in the latter murder case that he has been indicted and convicted. Due to the nature of his relationship with Martha, the past knowledge of his violent tendencies, and DNA evidence found at the scene of the crime, Gregory was charged with premeditated first-degree murder soon after his wife passed away. And in 2019, when he stood trial for the same, the prosecutors claimed that he killed his wife amid their divorce for financial benefits and to keep her forever quiet about Tammy Niver’s disappearance.

Gregory, who also took to the stands to testify, along with his defense team, unsuccessfully sought to paint a different picture, though. They claimed that Martha preferred to live a lush life and was having an extra-marital affair. In other words, they implied that she was slain by an unknown male assailant while they consumed narcotics together. But after two weeks of trial and four hours of deliberation, the 12-member jury found Gregory Agnew to be guilty of murdering his wife, sentencing him to life in prison. Therefore, currently, at the age of 53, he is incarcerated at the Bellamy Creek Correctional Facility.

Gregory Agnew has long been suspected in the incident relating to Tammy Niver’s disappearance, but because of a lack of evidence, he has never been charged. Despite that, the Washtenaw County Sheriff’s Office is continuing their investigations in the hopes of bringing this matter to a close one day.