Where Is Gregory Cook Now? 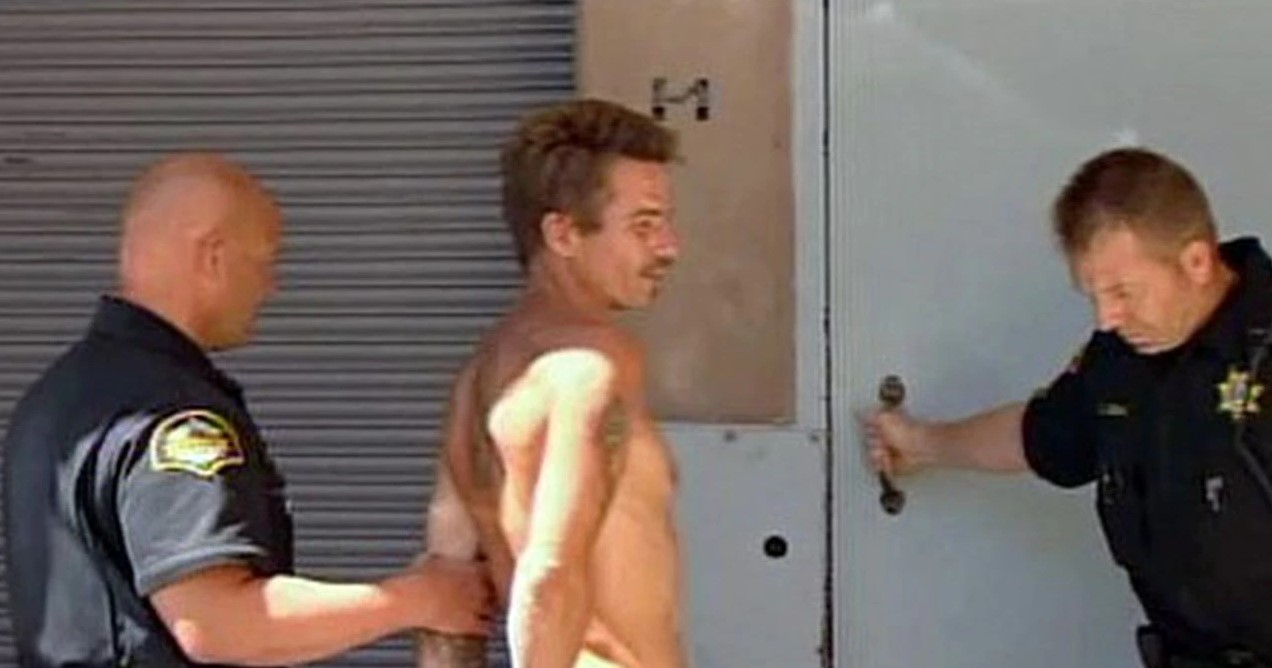 When two boys came across a severed human hand in July 2009, they wasted no time in informing authorities. The hand led authorities to human remains, and fingerprints determined the victim as Shannon McKillop. Soon after, the police also came across the bodies of Shannon’s boyfriend, Frank Scaramuzzi, and her friend, Jeremiah Johnston. Investigation Discovery’s ‘The Wonderland Murders: Terror in the Pines’ chronicles the disturbing slayings and shows how the trail led straight to Gregory Cook. If this case tickles your interest and you want to know where Gregory Cook is at present, we have you covered.

Who Is Gregory Cook?

Gregory (or Greg) Cook was an acquaintance of Shannon McKillop and would often spend time with her, Frank, and Jeremiah. However, he preferred to remain behind the scenes, and as a result, his name wasn’t that obvious when Shannon went missing. On July 24, 2009, a couple of boys were fishing in a pond in Elgin, Oregon, when they found a bag with a severed human hand inside. 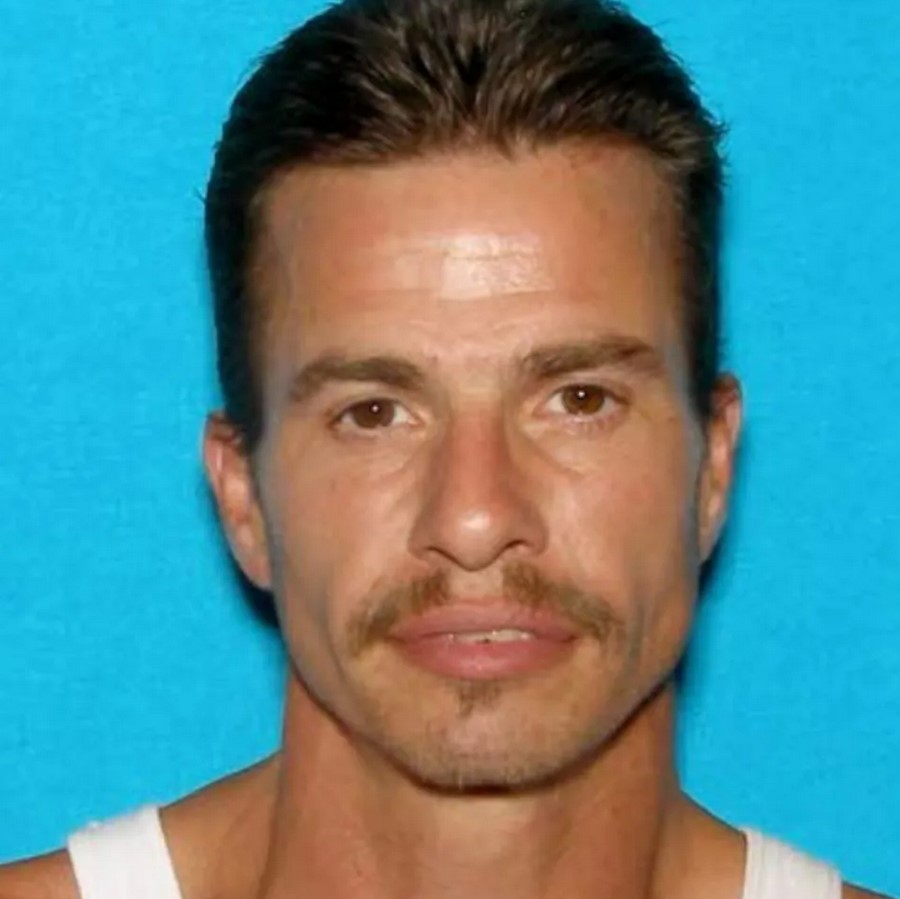 The police were soon notified, and in their efforts to locate the rest of the remains, they drained the entire pool. From inside the pool, authorities recovered another bag with another hand and a severed human head. While the bag was weighed down by stones, the police used fingerprints to identify the victim as Shannon McKillop.

According to reports, the police initially suspected Shannon’s boyfriend, Frank Scaramuzzi, of murder. However, while investigating, they learned that Frank, as well as another friend, Jeremiah Johnston, were strangely nowhere to be found. Determined to locate the missing people, authorities began combing through the area close to the pond but to no avail. According to the show, it was a bartender who set the cops on the right path.

The bartender mentioned that he had often seen Shannon, Frank, and Jeremiah drinking with someone known only as “Greg.” Authorities wasted no time in following this lead and found out that Greg was, in fact, Gregory Cook, a registered sex offender, who had a lengthy criminal history including drug abuse, carjacking, assault, and much more. Gregory immediately became a person of interest, and the police began hunting him actively.

Soon after, officers spotted Gregory’s car in La Grande and pulled it over. However, the vehicle was being driven by Gregory’s girlfriend, who claimed that Gregory had confessed to Shannon’s murder. She further went on to reveal how her boyfriend had even admitted to killing Frank and Jeremiah before handing officers an elaborate written confession from the killer himself. The written confession even showed where Gregory hid the bodies, and hence, the police were able to recover Frank and Jeremiah’s remains.

While fleeing the cops, Gregory met a woman named Linda May and asked if he could spend the night in her campervan. Linda was quite concerned in the beginning, but Gregory called his daughter, Stephanie, and tried to reassure the woman. Stephanie immediately let the police know about Gregory’s location, and the very next morning, a SWAT team rescued Linda May before apprehending Gregory Cook.

Where Is Gregory Cook Now?

Once arrested, Gregory decided to take a plea deal in exchange for the state to take the death penalty off the table. He confessed to the murders of Shannon McKillop, Frank Scaramuzzi, and Jeremiah Johnston and as a result, was handed three consecutive life sentences without parole in 2009. Additionally, he was sentenced to ten years for dismembering a corpse, five years for being a felon in possession of a firearm, and was also ordered to pay $12,600 in restitution. Thus, with no parole in sight, Gregory remains behind bars at the Two Rivers Correctional Institution in Umatilla, Oregon.