During the early morning hours of September 21, 2016, Faith Green’s worst nightmare became a reality as she witnessed her children get murdered before she was attacked. Investigation Discovery’s ‘Evil Lives Here: A Special Place in Hell’ has Faith talk about her marriage to Gregory Green and how he eventually killed all of her children, leaving her to deal with the aftermath. So, let’s find out more about her then, shall we?

Who is Faith Green?

On the show, Faith mentioned first meeting Gregory when she was only 14-years-old. Her father was a pastor, and she bumped into him at church. While they talked for a bit, it wasn’t until Faith was in her 30s that she saw Gregory again. By then, he had served over a decade in prison for killing his then-pregnant wife, Tonya Green. However, Faith said that she didn’t probe him about his past as much initially. 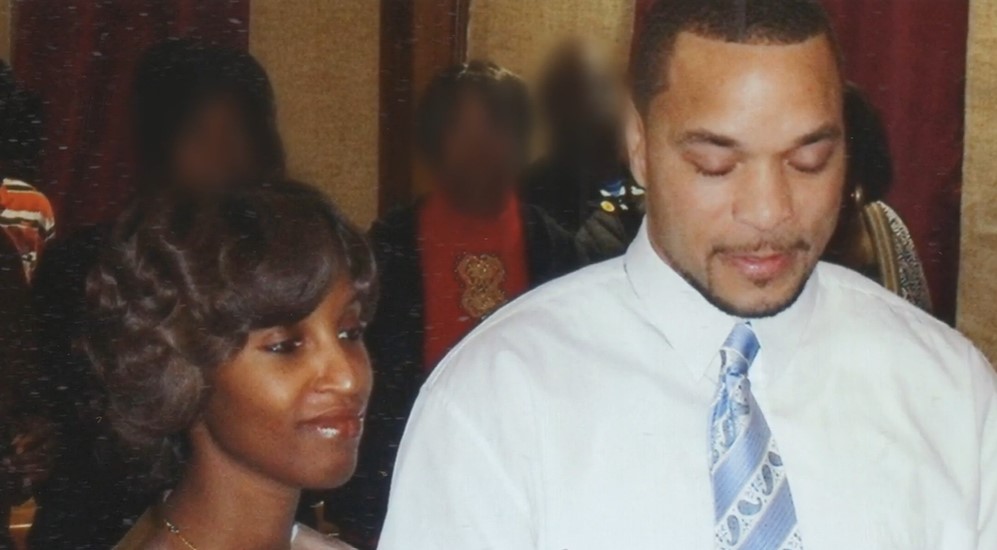 Faith’s father, Fred, had supported Gregory’s release from prison after serving 16 years, even writing a letter to the parole board. After Faith and Gregory reconnected, they moved in together and married in December 2010. The two had two daughters, Koi and Kaleigh. In addition, Faith had two children, Chadney and Kara, from a previous relationship. On the show, Faith talked about Gregory’s mood swings and erratic behavior and had left him many times before going back to him.

Records showed Faith filed for divorce three times, including about a month before the incident. About three years prior, she had asked for a protection order against Gregory. Faith wrote, “We’re filing for divorce. He’s being belligerent, kicking things. He kicked the couch while the baby was sleeping on it. Just kicking things threatening me and saying if I don’t leave, things are going to get ugly. Jumped at me like he was going to attack. This went on for hours.”

But on September 21, 2016, Faith said that Gregory woke her up in the middle of the night and forced her into the living room. Then, she was bound with zip ties along with Chadney and Kara, after which Gregory asked them to go to the basement. There, he shot his stepchildren to death before attacking Faith, shooting her in the leg and slashing her with a box cutter. Later, the authorities learned that he killed Koi and Kaleigh as well.

Where is Faith Green Today?

Faith survived and was present at Gregory’s legal proceedings. She called him a monster and added, “I will not suffer as you intended. What you did did not work. While I stand up here trembling with fear, I put on my bravest face to be in the same room with the man who murdered all four of my children, two of them violently in front of me with a gun. He killed my other two babies with a hose that ran from the tailpipe of his car to where they were innocently sleeping.” 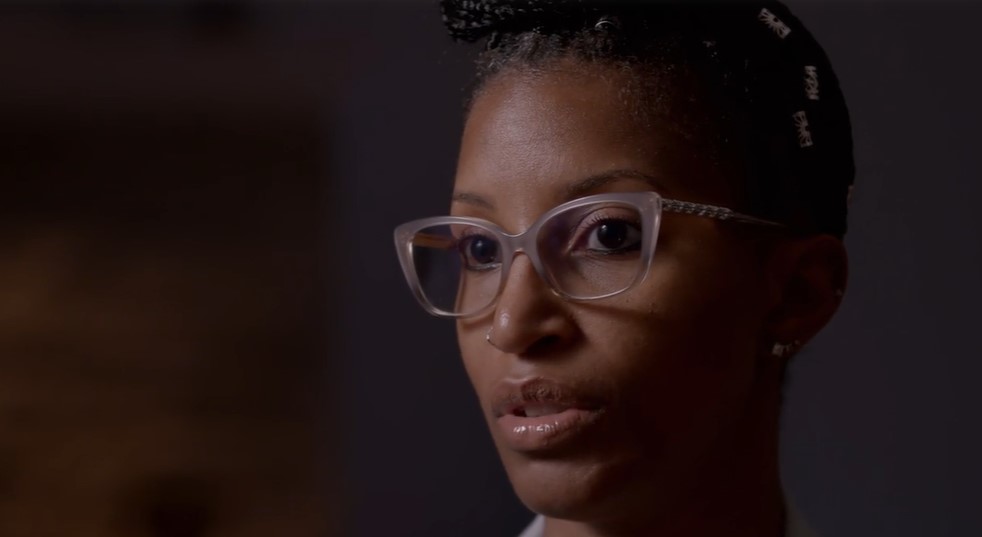 Faith’s recovery was hard; she had to deal with short-term memory loss and migraines in addition to post-traumatic stress disorder and nightmares. On the show, Faith talked about missing her children every day and still coping with the terrible loss. While Faith sometimes did wish to have died that night, she now hoped to keep her kids’ legacy alive. From what we can tell, Faith lives in Southfield, Michigan, and continues to recover from her ordeal.