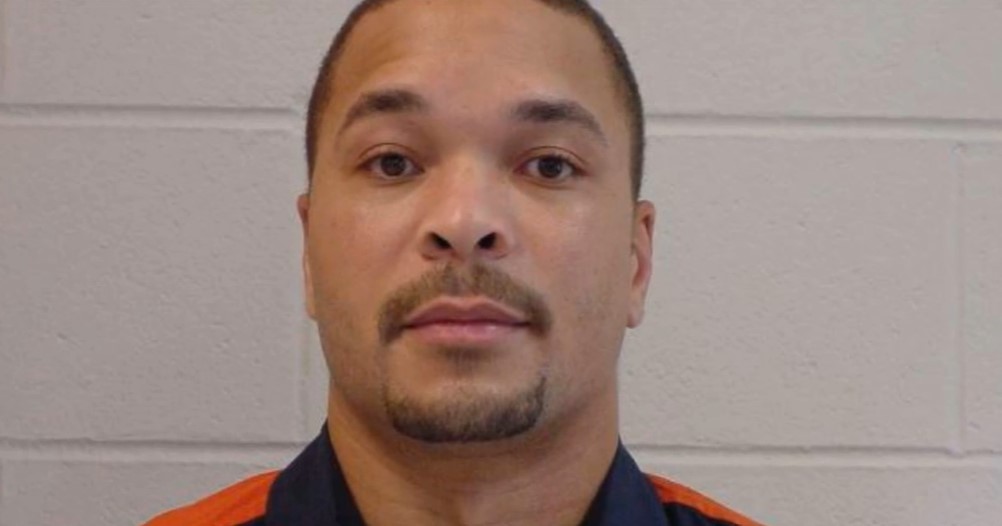 Two heinous crimes more than two decades apart became the defining moments in Gregory Green’s life. In September 2016, the authorities found four dead bodies in a Dearborn Heights, Michigan, home and arrested Gregory. However, brutal killing was not new to him at all since he had spent time behind bars for another slaying many years ago. Investigation Discovery’s ‘Evil Lives Here: A Special Place in Hell’ focuses on Gregory’s crimes and what happened to him eventually. So, if you’re curious about the same, we’ve got you covered.

Who is Gregory Green?

In 1991, Gregory Green made an ominous 911 call to the authorities and waited for them to arrive. The police then arrested him for stabbing his then-pregnant wife, Tonya Clayton Green, ten times with a steak knife, leading to her death. At the time, she suffered stab wounds in her neck, back, chest, and cheek. Gregory eventually pled no contest to second-degree murder and was sentenced to 15-25 years in prison. 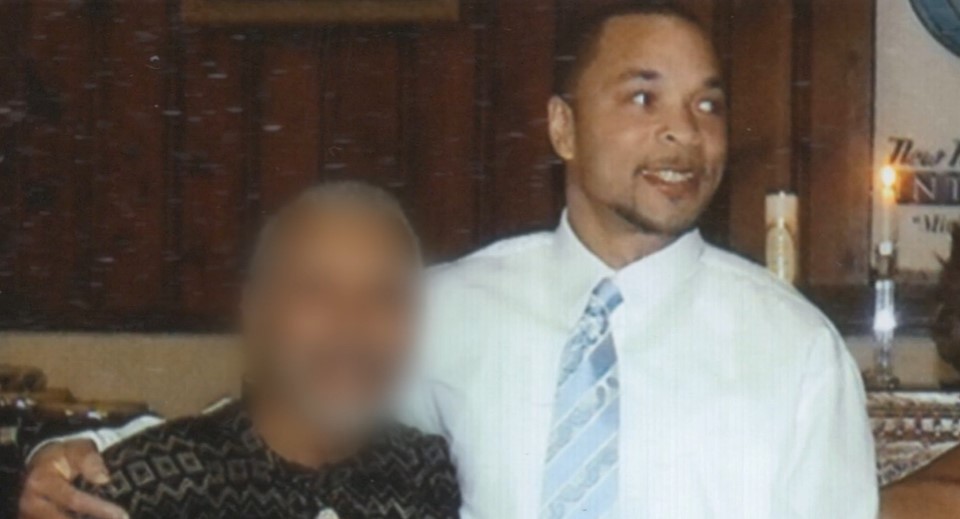 However, while Gregory was denied parole a few times, he was released in 2008 after participating in prison programs and keeping his nose clean. About eight years later, on September 21, 2016, yet another eerily similar 911 call from Gregory had the authorities arrive at an apartment in Dearborn Heights; this time the toll was much higher. By then, Gregory had been married to Faith Hill for a few years and had two young daughters with her.

In the basement of the house, the authorities found Faith alive but bound with zip ties and duct tape. She had been shot in the foot and slashed in the face and throat with a box cutter. Right by her were her two children from a previous marriage: Chadney and Kara Allen, then 19 and 17, respectively. They were shot several times and died from the gunshot wounds.

In the garage, the car’s muffler had duct tape on it, with a plastic tube found attached to the vehicle. The authorities then found 5-year-old Koi Green and 4-year-old Kaleigh Green dead from what seemed like asphyxiation. The investigators believed at the time that Gregory poisoned the kids using Carbon Monoxide. As per the show, he admitted to the murders and stated that Faith was the reason because they had been having issues; she had filed for divorce about a month before the murders.

Where is Gregory Green Today? 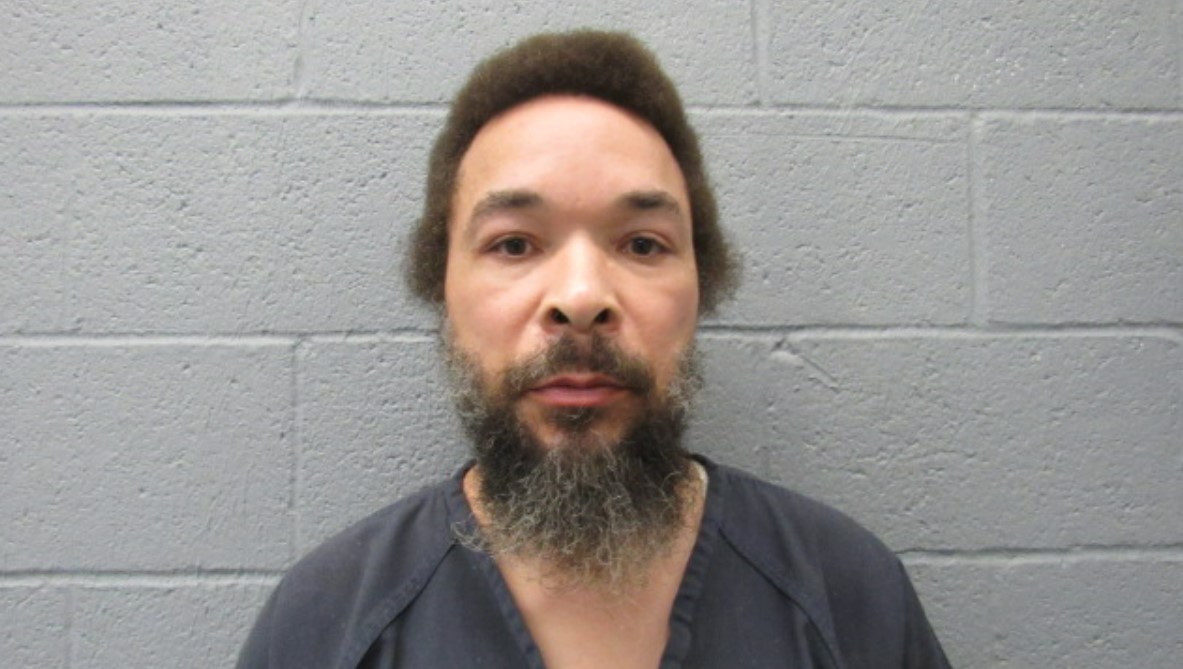 The brutal nature of the crime shocked everyone. Despite Gregory’s previous murder conviction, the authorities learned that he worked for the city’s water department and the airport in the past. Ultimately, in February 2017, a tearful Gregory pled guilty to several charges. He was convicted of four counts of second-degree murder, torture, assault with intent to do great bodily harm less than murder, and felony firearm.

The following month, then 50, Gregory Green was sentenced to serve at least 47 years behind bars. Prison records indicate that he remains incarcerated at Gus Harrison Correctional Facility in Adrian, Michigan. The earliest that Gregory can be released is in 2063.