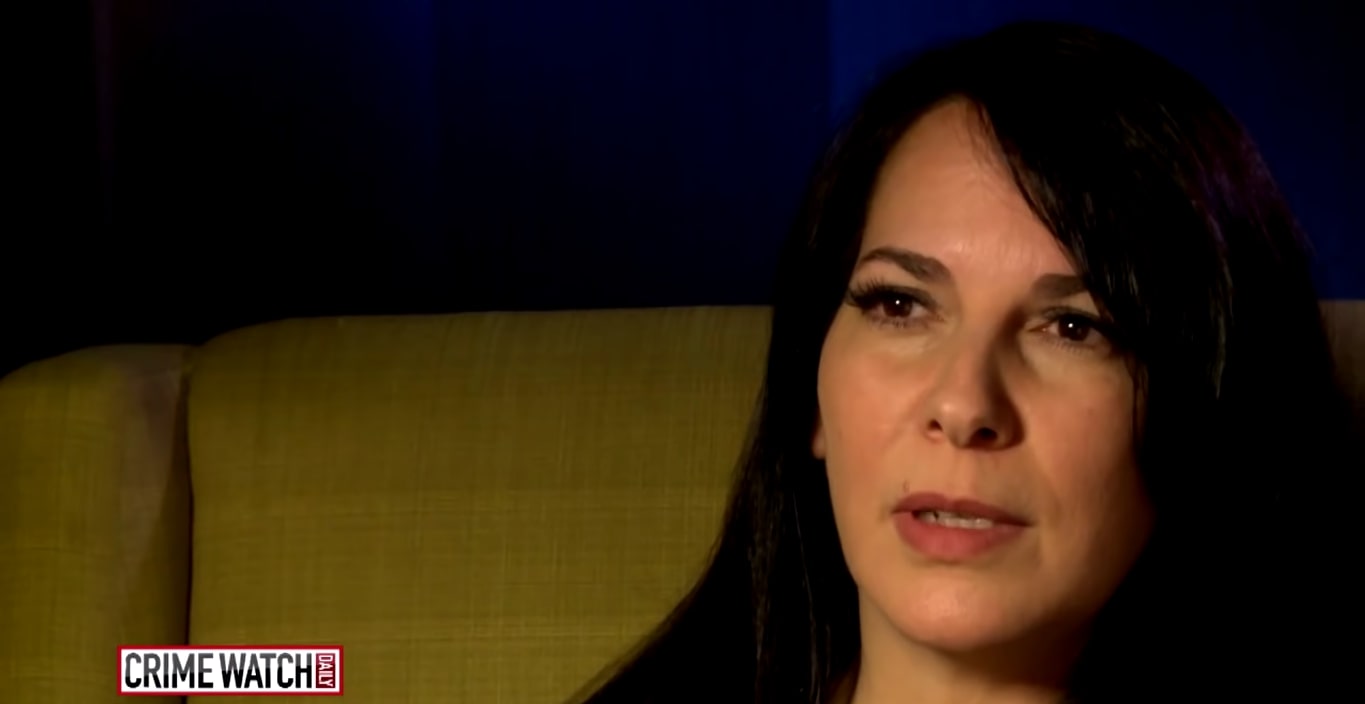 Investigation Discovery’s ‘Evil Lives Here: The Grim Reaper’ follows the sensational life of Gregory Scarpa through the eyes of his daughter Linda Scarpa. He’d actually earned the titular moniker of “The Grim Reaper” for killing numerous individuals while simultaneously working as a caporegime for the Colombo crime family and an FBI informant. The episode thus covers the latter’s experiences with her father at every stage of her life — so let’s find out more about her, shall we?

Who is Linda Scarpa?

Linda Scarpa is the daughter of hitman Gregory “Greg” Scarpa and his long-term girlfriend, Linda Schiro. Yet, she did not actually know this truth until she was a teenager. She always thought her mother’s erstwhile husband, Charlie Schiro, was her father and Gregory (or “Greggy,” as she knew him) was just a family friend. Though, she had a love for the latter anyways; and he provided her family wth a lavish style of living — from splendid house parties to luxury cars to fancy clothes.

However, Linda soon learned Greg was a lot more than what he let on. It was reportedly in 1983 that the then 14-year-old Catholic school sophomore from Midwood started to realize he had a violent streak in him. After all, like most teens her age around this time, she often mingled with friends, smoked pot, and even started dating. But after she came home high one night, her father had her boyfriend (her first), Greg Vacca, tracked down and beaten to a pulp.

Linda still remembers that the boy’s head and face were beaten so badly “I couldn’t bear to look at him. His head was misshapen. There were bumps the size of grapefruits.” And this was not the last time the overprotective fellow had his men chase away her boyfriends. Though one of the most chilling episodes of her teen years was when Greg had a car-service driver killed for trying to molest the then-16-year-old while he was supposed to take her to school.

It was around this time that Linda ultimately learned her mother was Greg’s mistress, and she and her brother, Joey, were actually his children. Despite everything in the past, she still embraced her new identity and called herself “a daddy’s girl.” Yes, there were some secrets, yet Linda once conceded her “father was a different type of gangster. He let us know what was going on — street business if they need to hit someone. It made me fear telling him things. But I was so much of a daddy’s girl. And he was extremely loving and caring toward us. He was my best friend.”

Linda thus came to know about Greg’s double identity soon as well; apart from being a hitman for the Columbian mafia, he was also acting as an FBI informant on the side. She recalls, “He used to tell us he was James Bond. So I asked, ‘What do you mean, you’re an agent?’ He loved those movies. He’d say, ‘I’m Bond, Greg Bond.'” He was actually an informant for FBI agent Lindley DeVecchio, who was later tried for murder and leaking information.

However, mob life ultimately caught up with the Scarpa family. Linda’s brother, Joey, then 17, was forced by Greg to murder his best friend, Patrick Porco, after he learned that the latter was arrested and might rat out everybody. This broke Joey, and he spiraled into depression before getting killed by a rival gang. Linda and her son were also caught in a mob shootout on November 18, 1991, as members of other gangs sprayed the family car with bullets.

Greg himself lost an eye during a similar shootout in 1992 and contracted AIDS during a blood transfusion. He was eventually imprisoned after pleading guilty to three murders and conspiracy to murder several others in May 1993. He died in the Federal Medical Center (FMC) in Rochester, Minnesota, on June 4, 1994, from AIDS-related complications.

Where is Linda Scarpa Today?

With Greg’s death, his millions mysteriously vanished and were never recovered, even by the Feds. As for Linda, the mother of two (now adult children) currently resides in a modest apartment on Staten Island, New York, and candidly describes herself as a survivor of abusive relationships. “I went from being completely protected to being a victim of domestic violence,” the former liquor and beer sales representative said back in 2012, understanding the irony of it all.

It’s imperative to note that Linda has since co-written a book on her childhood experiences and her relationship with her father — it’s appropriately titled ‘The Mafia Hit Man’s Daughter.’ “The book has been very hard for me,” she once stated. “I don’t want to hurt people, and I don’t want to glorify this life. This life destroyed my family.” Coming to her recent experiences, while it appears as if Linda prefers to keep her professional standing on the down low these days, she often shares her personal/familial life on social media, whether it be Instagram or TikTok.