Netflix’s ‘Formula 1: Drive to Survive’ has been responsible for making the sport more popular and bringing in legions of fans over the last few years. Season 4 takes the viewers through the 2021 racing season, touching upon various rivalries and not failing to deliver on the action it has promised. Haas F1’s team principal, Guenther Steiner, has become a fan favorite thanks to his no-nonsense approach and a rather funny personality. So, let’s find out more about him then, shall we?

Who is Guenther Steiner?

Guenther was born in Italy and pursued a degree in engineering but never finished it. Instead, he began a career as a mechanic with a rally team in 1986. In an interview, he talked about how he liked motorsports and ended up working for a racing team — “Where I come from, motorsport is forbidden now, but back then there were hill climbs at Mengolah and Bondone (Italy). I used to beg my father to take me there to watch. Then after my military service, I went to Belgium to work for Mazda Rally in Europe.”

Over the next few years, Guenther worked for several teams in the world of rallying, serving as a technical manager and later, team manager. He made his foray into Formula 1 in 2001 when he joined Jaguar Racing as the managing director. At the time, Guenther was recruited by the legendary Niki Lauda. While the team struggled in the years it was active, there were a few bright spots when their driver, Eddie Irvine, finished third at the Temple of Speed in Monza, Italy, in 2002.

A shakeup led to Guenther staying out of Formula 1 from 2003 before returning with Red Bull Racing. They had bought Jaguar Racing in 2004. Guenther then built a NASCAR team from the ground up in the United States for Red Bull, hiring about 200 employees. Eventually, when Gene Haas entered Formula 1, he picked Guenther to become the team principal. Under him, Haas F1 competed in the midfield and ended eighth in the constructors’ championship in their debut season.

Haas F1 has struggled in recent years, finishing second-to-last in the 2020 constructors’ race. Their financial struggles also became apparent, and the team let go of both drivers, opting for a new lineup for the 2021 season. With two rookies in Mick Schumacher and Nikita Mazepin, the team chose not to develop the car, preferring to concentrate on the 2022 season instead. Haas F1 finished last in the 2021 season, with neither driver scoring any points.

Where is Guenther Steiner Now? 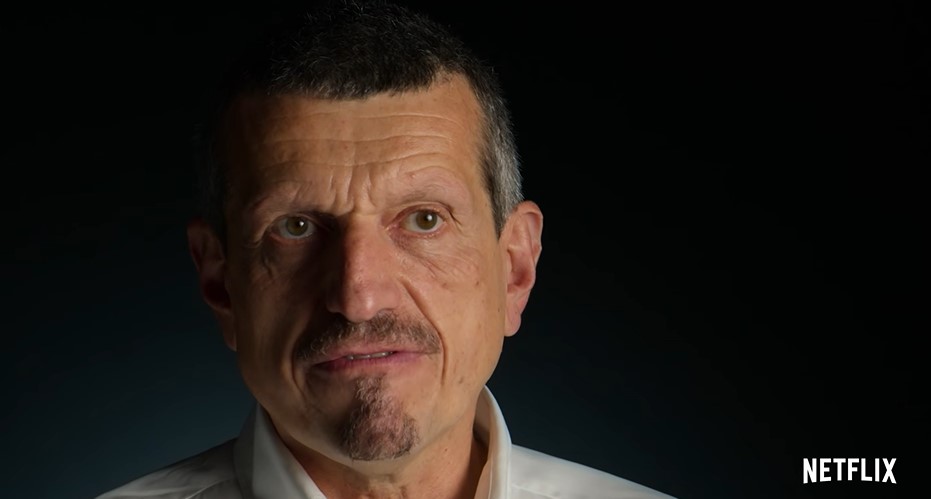 Guenther and Haas F1 were in the news recently after Nikita, a Russian national, was dropped after just one season following the Russian invasion of Ukraine. There were questions regarding the team’s financial situation since Nikita came with financial backing. But Guenther said that it had no repercussions for the team and that there were “more ways” to acquire the necessary funds. From what we can tell, Guenther lives with his family in Mooresville, North Carolina, but travels around the world with the team for most of the year due to the globetrotting nature of his job.