Where is Mick Schumacher Now? 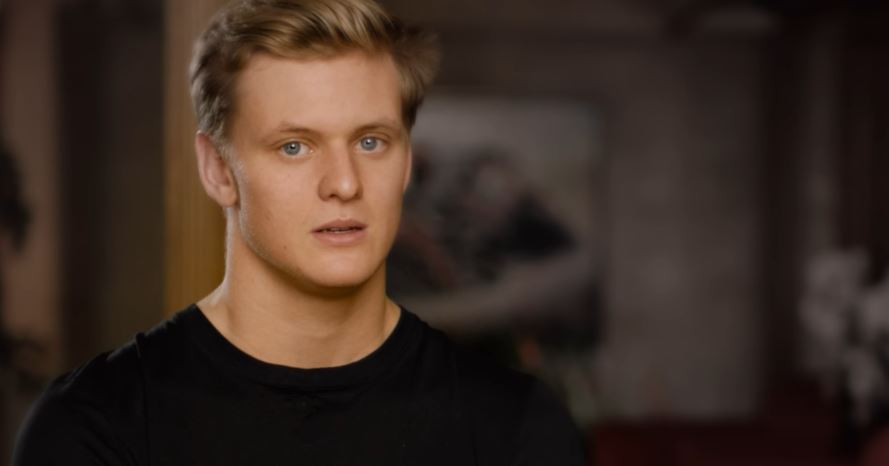 “You should become one with the car” was legendary racing driver Michael Schumacher’s philosophy on track. It left a lasting impact on the next generation of drivers that came into the sport. One of them was Michael’s own son, Mick Schumacher. Netflix’s ‘Schumacher’ delves into the seven-time World Champion’s life on and off the track and has Mick talking about how much he misses his father. The 22-year-old unsurprisingly picked up racing at a young age and eventually learned of the attention his surname brought. So, let’s find out more about him then, shall we?

Who is Mick Schumacher?

Mick is Michael and Corinna’s youngest child, born in March 1999. Coming from a family of racing drivers, Mick was interested in the sport from a young age. Even the toys he played with as a child were go-karts. But Mick also knew the scrutiny his name would invite and opted to race under his mother’s maiden name, Betsch, initially. In the early 2010s, after doing well in karting championships across the world, Mick moved on to Formula racing. 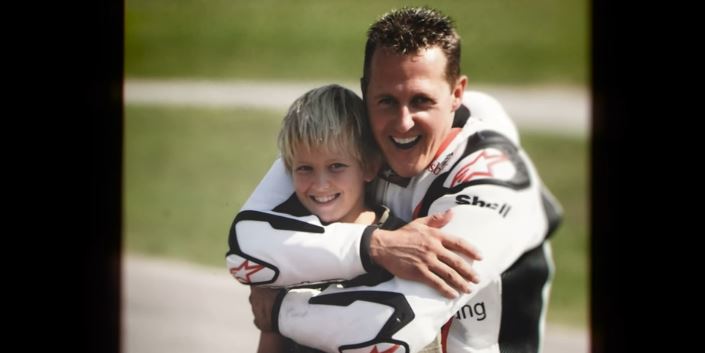 Soon, Mick was moving through the feeder series and was well on his way to make his dream come true. Ahead of his European Formula 3 debut in 2016, Mick said, “I want to be Formula 1 world champion, like every driver. Formula 3 is the next step for me, and I can hardly wait.” He made good on his promising start and won the European Formula 3 Championship in 2018, about five years after his father’s accident. He moved up to Formula 2 in 2019 and won the title the very next year with Prema Racing, having a run of five consecutive podium finishes in the process.

Mick, who had always considered his father his idol, called him the greatest driver there ever was. He added, “But he is not only the best driver, he is also the best dad in the world.” Regarding the pressure that came with the name, he said, “I do know how much this name weighs in every aspect but that weight, I don’t feel it; it’s light as a feather for me. I feel very privileged to be able to drive with the name. I have only seen the pros, and I have only had a positive impact from it.”

Where is Mick Schumacher Now?

Mick achieved his dream of driving in Formula One soon after his title win in Formula 2. In 2019, he signed with the Ferrari Driver Academy and clocked in a few sessions during pre-season testing and practices during Grand Prix weekends in 2020. He signed on as a driver for Uralkali Haas F1 Team in 2021 and is currently placed nineteenth in the championship.

However, Mick has already shown tremendous promise as a racer in his very first season, with things looking good for 2022. In the documentary, Mick felt that he and his father would have a different understanding of each other now that he was in Formula One. Mick’s profession involves traveling around the world constantly, but the Schumacher family seems to live in Switzerland.