Where is Ross Brawn Now? 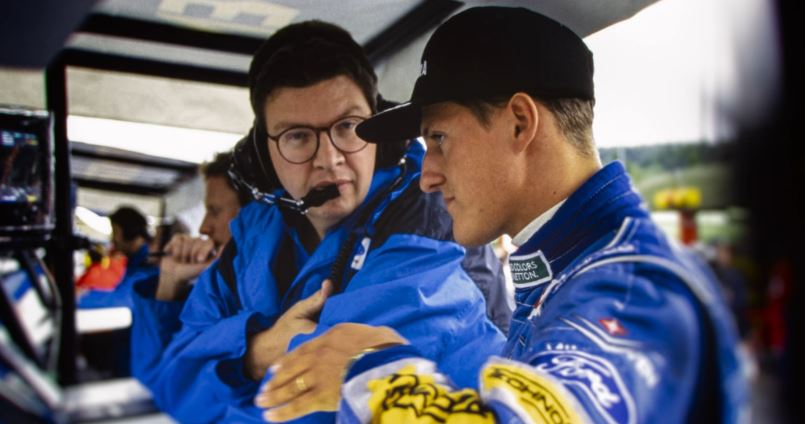 Michael Schumacher is a name that has been synonymous with speed since the early 1990s. The Formula One racer showed unparalleled dominance throughout most of his career. Now, Netflix’s ‘Schumacher’ has the creators dive into Michael’s incredible career in the sport. Also instrumental to his success was Ross Brawn, a prolific engineer and team principal who was a part of all of Michael’s championship campaigns. So, let’s find out more about him then, shall we?

Who is Ross Brawn?

Racing and engineering piqued Ross Brawn’s interest from a young age. The Englishman entered the world of motorsport in 1978 and later worked for the storied Williams Formula One team as a machinist, growing through the ranks and gaining valuable experience. His first tryst with Formula One success came with Team Benetton. He became their technical director in 1991, uniting with Michael the next year. Michael won two championships with Benetton in 1994 and 1995, with Ross playing an important role in the victories. 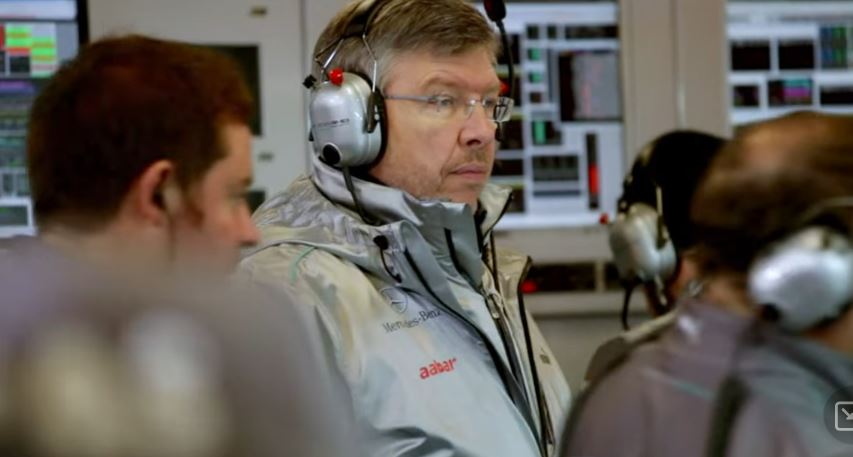 After Michael’s high-profile move to Scuderia Ferrari in 1996, Ross joined him there the following year. Despite having the slower car than their rival team McLaren, Ross’ smart race strategies and Michael’s inimitable driving meant Ferrari mounted a championship challenge the first few years. But lasting success started in 1999, with the team winning the Constructors’ Championship, and then came Michael’s run of five consecutive World Championship titles from 2000 to 2004.

Michael retired in 2006, and Ross took a break from Formula One before coming back in 2008. The next year, he led his team, Brawn GP, to a Constructors’ Championship and had a World Champion in Jenson Button. After Mercedez-Benz bought Brawn GP, Ross stayed as the team principal and was cited as one of the reasons why Michael made a comeback to the sport. Michael saw success during his second stint between 2010 and 2012, but it was nowhere close to the dizzying heights he achieved before. Michael retired at the end of the 2012 season and was replaced by a young Lewis Hamilton, who would go on to dominate the sport, much akin to Michael.

Where is Ross Brawn Now?

Ross Brawn OBE retired from Formula One in 2014. A few years later, he took up the role of Managing Director, Motorsports, with Formula One Management Limited. He also writes feature articles as part of the official Formula One press, called the Ross Brawn Column. Ross is married to Jean Brown, and they have two children together. 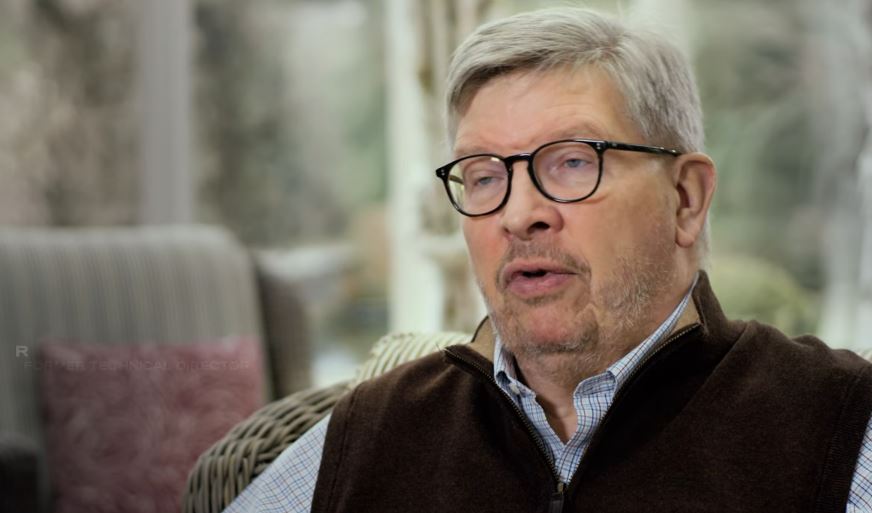 Regarding the Schumacher family’s keeping Michael’s life private since the accident, Ross said, “I am constantly in touch with Corinna, and I totally agree with their decision. Michael has always been a very private person. It’s completely understandable that Corinna has wanted to maintain the same approach, even after the tragic event, and it’s a decision we must all respect.” He seems to live in Stoke Row, England.

Read More: What is Michael Schumacher’s Net Worth?