Where is Hailey Poland Now?

In November 2017, Kevin Neal went on a rampage in the secluded community of Rancho Tehama in California, which ended with five people being killed and many more injured. But months before that, Hailey Poland had survived a vicious attack at his hands and worried that things would only get worse from there. Investigation Discovery’s ‘Fear Thy Neighbor: Deadly Turn’ chronicles Kevin’s descent into a frenzy that affected multiple lives. Curious to find out more about Hailey and what happened to her? Here’s everything we know!

Who is Hailey Poland?

Hailey Suzanne Poland lived in the Rancho Tehama Reserve, a very small rural community with her boyfriend Danny Elliott and his mother, Diana Steele. She helped them take care of Danny’s son Gage and together, they led a fairly normal and happy life. But things took a turn for the worse after Kevin Janson Neal and his wife moved into the neighborhood. Over time, Kevin would clash with most of his neighbors, and police responded to multiple complaints from the area.

On January 31, 2017, Hailey was taking a walk with Diana and as they passed Kevin’s house. Kevin told them that they were on private property, but they actually weren’t. This led to an altercation where Hailey said that Kevin attacked Diana, and when she was able to get him away from him, he stabbed her with a kitchen knife. According to her, the scuffle went on for 15 minutes. Kevin was arrested but was back out on bail within hours.

Hailey later filed a restraining order against him because he had repeatedly threatened to kill her, and as a result, a judge ordered Kevin to surrender all his guns and prohibited him from owning any. But Kevin’s behavior was a cause of concern for the people living in the neighborhood. They had stated that Kevin would taunt and fire guns at them. He had even accused his neighbors of running a meth lab. Hailey also stated that she could hear violent confrontations between Kevin and his wife regularly. 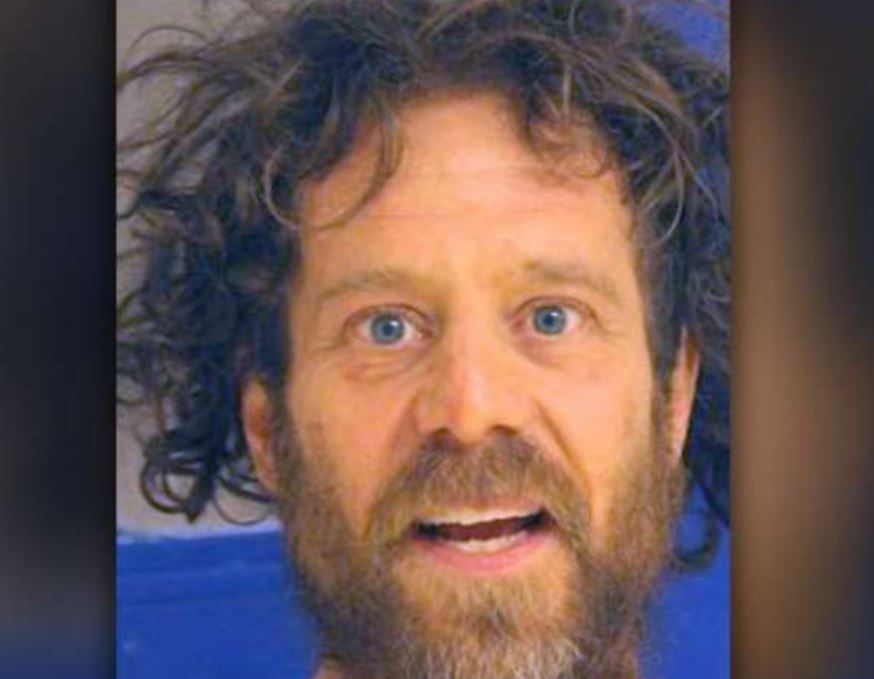 Sometime in September 2017, Hailey’s maternal grandfather had passed away. At the time, Hailey and Danny decided to take a break from the relationship, and she had moved out of the house. Despite the horrible tragedy that would ensue, this would turn out to be a lifesaver for Hailey. In November 2017, Kevin first killed his wife Barbara and stuffed her under the floorboards of his house. The next day, he killed Danny and Diana, after which he stole a car and started shooting at random people on the road, eventually ending up at the local elementary school.

The school was under lockdown, and when he realized he could not get into it, he fired at the buildings and went on to target random victims on the street. By the time police could get to him, he had killed five people and injured 18 more. After exchanging gunfire with the police, Kevin shot himself in the head. The whole ordeal lasted for some time and irreparably damaged a multitude of lives.

Where is Hailey Poland Now?

Fortunately for Hailey, she was not living in the community when the shootout happened. She had moved to Southern California because she did want to get away from Kevin. She rued the fact that she could not take Danny and Diana with her when she moved. She also wondered why the police didn’t see Kevin as the threat she saw. “This would have never happened if they would have done their job. Those people would have been there today,” she said.

Hailey has since been trying to move on from the tragic loss of her boyfriend and his family. She seems to have kept her life private, and therefore, not a lot is known about her current whereabouts. But the shooting has brought up the very prevalent issues of the difficulty in enforcing restraining orders and gun laws in the United States.