Where Is Hannah Ann Sluss Now? Who Is She Dating? 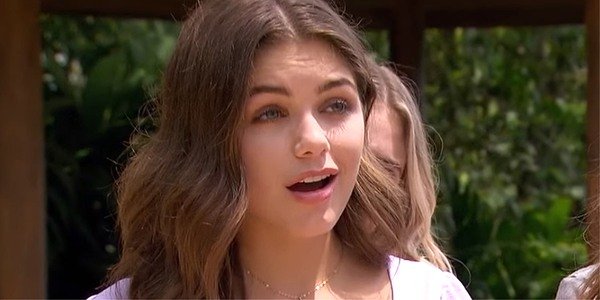 ABC’s ‘The Bachelor‘ has been a staple for reality television ever since its premiere in 2002. So, of course, when a contestant becomes a fan favorite or ends up winning the dating competition, they’re sought even after their season has long since been over. And the case is no different for Hannah Ann Sluss, who won season 24 and walked away with a ring on her finger from Peter Weber, having seemingly won his heart. However, as we all know, their engagement didn’t last for long as Peter admitted to being hung up on somebody else. So now, let’s find out about Hannah’s dating life and what she’s been up to, shall we?

Where Is Hannah Ann Sluss Now? 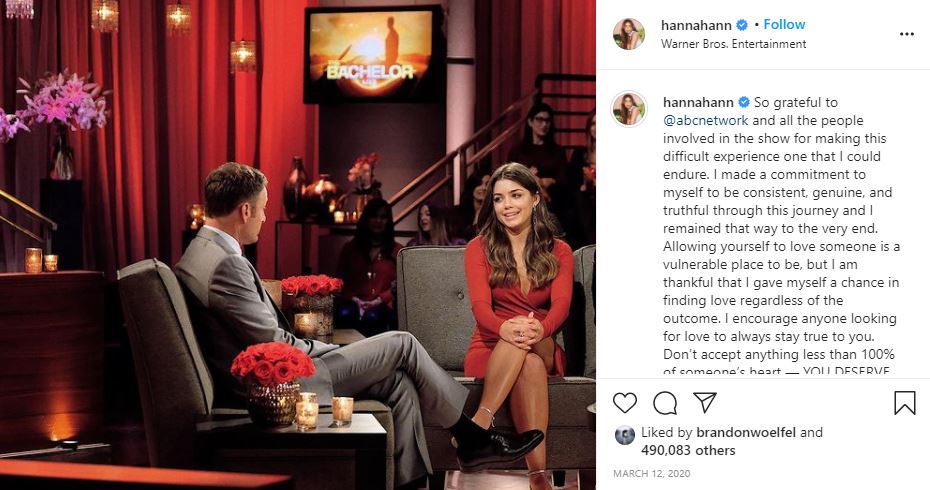 Some of Hannah’s older Instagram posts make it seem like she was head over heels in love with Peter and truly envisioned spending a lifetime with him. But now that it’s all over, she’s rather focused on her own career and happiness. The model has since moved to the west, residing in Los Angeles, where she is determined to make it big all on her own. Hannah has openly admitted to having a breast augmentation to further her modeling career, and her path of being a television personality certainly helps the cause as well.

Who Is Hannah Ann Sluss Dating?

By all accounts, it seems like Hannah Ann Sluss is currently flying solo – single and happy to be that way. But in saying that, she is also not opposed to the idea of being in a relationship with someone else. When she went on Wells Adams and Brandi Cyrus’s podcast, ‘Your Favorite Thing,’ in April 2020, Hannah opened up about the kind of man she was hoping would be her next partner and saying that it got a bit personal would be an understatement. 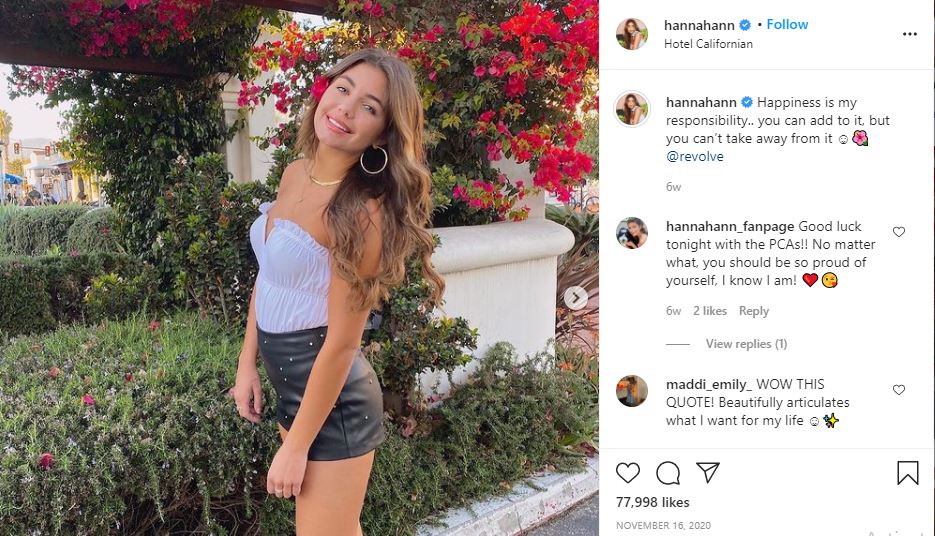 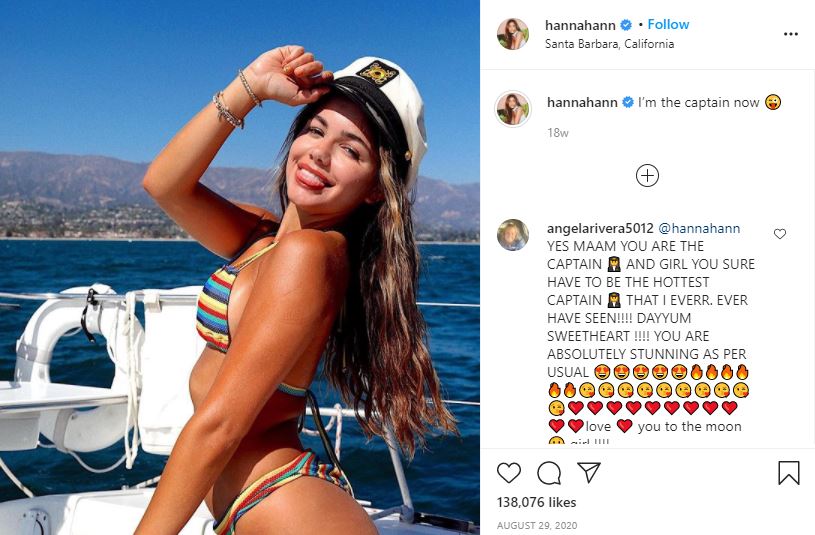 “I feel like I’m on my third life now,” Hannah explained to Us Weekly. “Prior to the show was one life, and then the show was my second life, being engaged included, and now I’m on my third life living in Los Angeles, being single and kind of just making the most out of this new life.” We should mention that apart from spending time virtually with a mystery “quarantine boyfriend,” rumors did link Hannah to not one but two different NFL players in the summer of 2020, namely Mason Rudolph and Josh Dobbs. Although, neither of them ever confirmed or denied anything.

Read More: Are Zac and Tayshia From The Bachelorette Still Together?