Where is Hargobind Tahilramani Now? 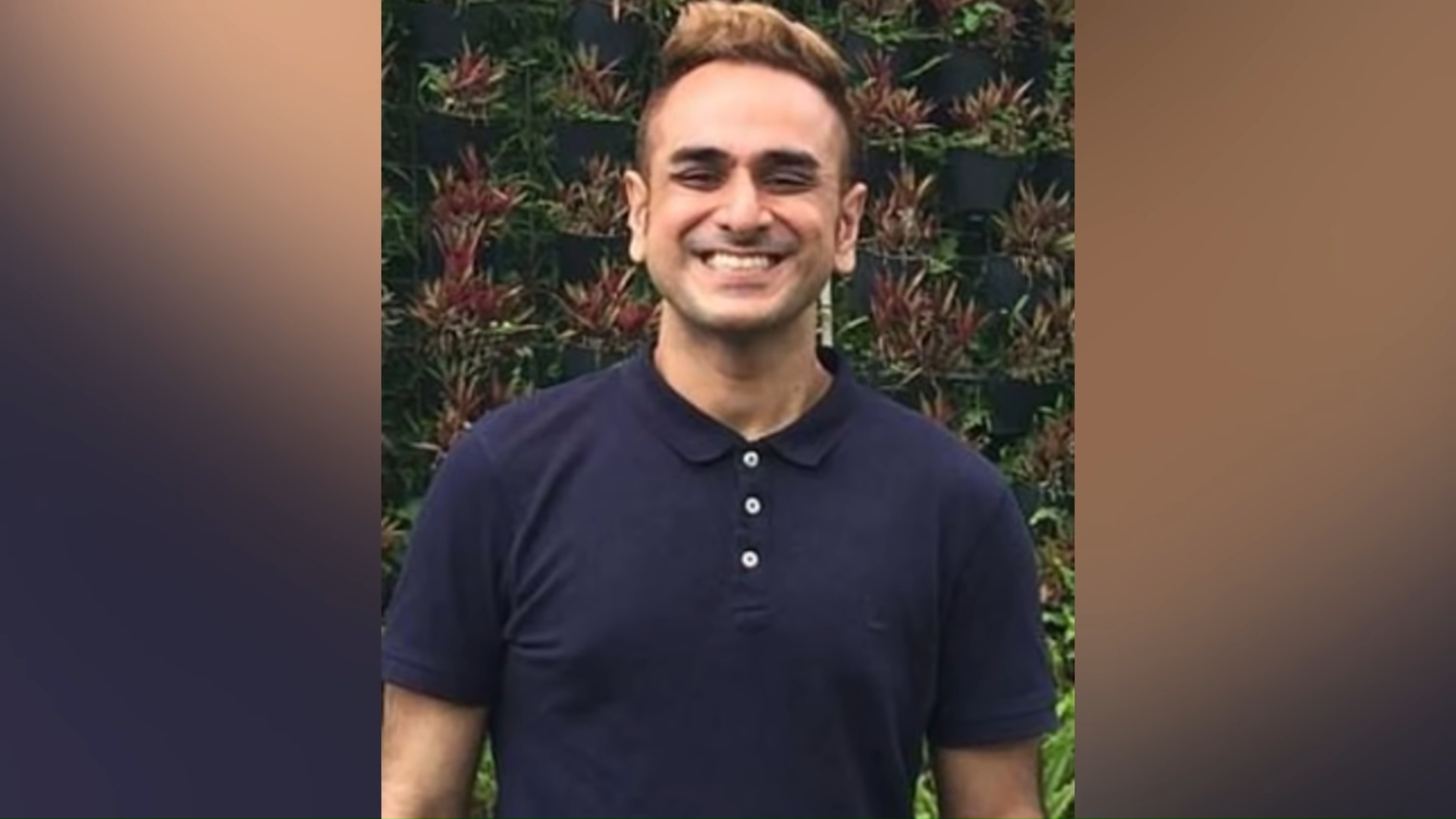 ABC’s ‘The Con’ is a true-crime series that looks into cases where unsuspecting people were duped by con artists. Narrated by Whoopi Goldberg, each episode deals with a different con and features interviews from the victims and law enforcement as well. The season finale ‘The Hollywood Con’ delves into the scarcely believable tale of Hargobind Tahilramani, an evasive con artist who was labeled “the Con Queen of Hollywood.” Curious to know more about him and where he is? Let’s find out!

Hargobind Tahilramani is a 41-year-old man from Jakarta, Indonesia. He was born to immigrants from Pakistan and Hong Kong. His father was a film producer during the 1980s, introducing him to the world of movies. Hargobind moved to the United States around the age of 18 to attend college. After a short stint at a community college in California, he attended Bradley University in Peoria, Illinois. At the time, he was a defendant in a lawsuit that accused him and a few others of misappropriation of school funds. In addition, he was also charged with falsifying checks in Las Vegas back in 2001.

Once back in Indonesia, he was sent to prison for embezzlement at some point in 2006. From inside the prison, he even called in a fake bomb threat to the US Embassy in Jakarta using a phone he had hidden within his cell. He had called as an American, Iranian, and a Russian to make these threats, leading to more prison time being tacked on.

It was in 2015 that he was alleged to have started what would later be termed the “Con Queen” scams. The idea was simple enough: using his skills of impersonation, mimicking accents, and voices, Hargobind would allegedly coax up-and-comers within the film industry to Indonesia on the promise of working on big Hollywood projects. He would tell his “marks” to travel to Indonesia on the pretext of scouting locations, drafting screenplays, and similar jobs.

Through the years, he had allegedly begun to impersonate influential Hollywood figures like the President of Lucasfilm, Kathleen Kennedy, ex-Sony Pictures Chairperson Amy Pascal, and the ex-wife of Rupert Murdoch, Wendi Deng, amongst others. Once the unwitting victims traveled to Jakarta, he would then have them travel around the city. They would then end up paying for multiple things with the promise of reimbursement, which was never fulfilled. It was alleged that if his marks started questioning the authenticity of the supposed project, they were sometimes threatened with “dismemberment.”

He had diversified his scam over time by impersonating people from other industries like media and business. Another aspect of his life was living as an Instagram influencer of the food and restaurant industry in the United Kingdom. Through Instagram accounts PureBytes and ISpintheTales, he had amassed a huge social media following. Over time, he had introduced himself to people under various aliases like Harvey Taheal, Gavin Ambani, and Anand Sippy, to name a few.

Where is Hargobind Tahilramani Now?

In November 2020, Hargobind, who was going by the name of Gobind Tahil, was arrested in Manchester, England, with the help of K2 Integrity, a private investigation agency. Hargobind has been charged with wire fraud, conspiracy to commit wire fraud, and aggravated identity theft, among others. The co-conspirators have been identified as a driver and another person who collected the money from the victims. As of January 2021, he is being held in London, awaiting extradition to the United States. The latest reports also indicate that the strange life of Hargobind and the hunt for him are set to be written as a book, with HarperCollins acquiring the rights.

Read More: Where are Kent and Rebecca Frasure Now?