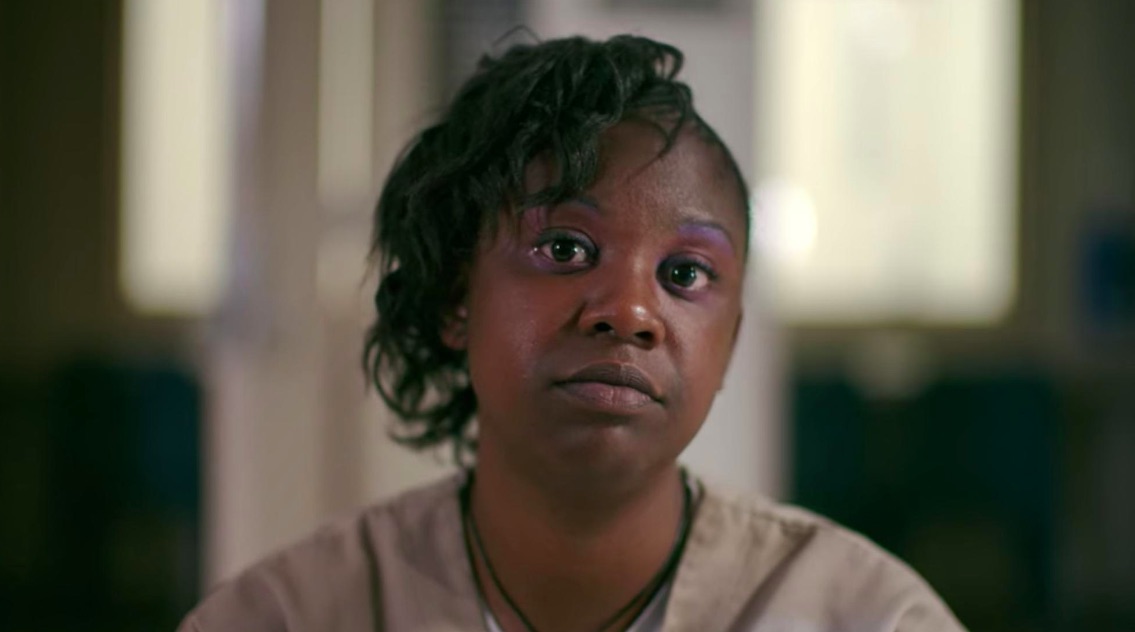 Netflix’s ‘I Am A Killer’ is a docuseries that features different prison inmates to tell the story of their background, their crime, and their time in prison. Their stories shed light on a lot of things about why a person commits a crime. More often than not, we see that the actions of such a person are a culmination of the injustice they have suffered over the years.

The second season features an episode on one such person. In ‘Crossing the Line,’ we meet Cavona Flenoy, who speaks about the guilt she feels for the murder she committed, while also talking about how the system failed her time and again and led her to the life she’s living now. If you are curious about where she is now, we’ve got you covered.

How Did Hassan Abbas Die?

On March 9, 2010, Cavona Camea Flenoy met with Hassan Abbas, who picked her up in his car. Before going out somewhere, he said he wanted to go back to his place and freshen up since he’d just come from work. Flenoy agreed, and they went to his apartment in Platte County, Missouri, crossing state lines from Kansas City. Once there, Flenoy claimed Abbas tried to sexually assault her. Unbeknownst to him, she had recently purchased a gun that was in her bag at that time. She shot Abbas three times, in the chest, face and side. Flenoy then ran away from him, out of the apartment, and escaped in his car.

Later that evening, the police were notified by Abbas’ roommate, who reported that he was lying on the floor covered in blood. He was taken to the hospital but died of his injuries. The cops found out about Flenoy from Abbas’ friend and found her 3 days later. They’d also found one of her shoes in his bedroom, along with his car and wallet still in her possession. They also found that Flenoy’d tried to use his credit card to get gas for the car, and had purchased a gun for $100, a day earlier. All of this created a solid case against Flenoy, in addition to the stuff she wrote on a notepad provided to her during questioning. 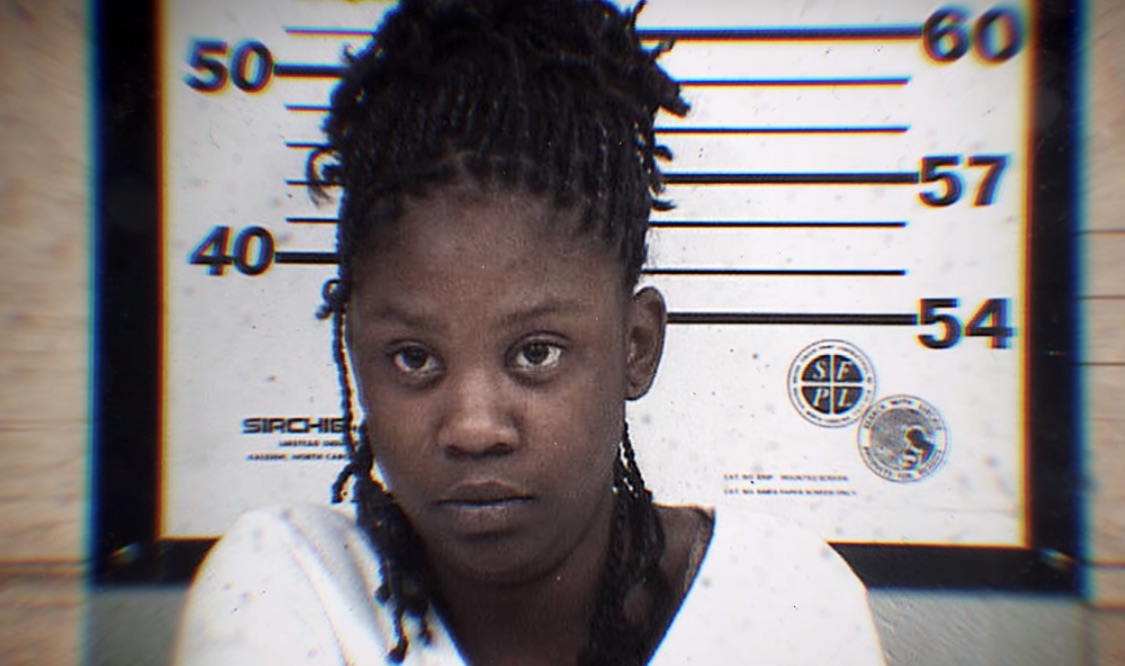 Cavona Flenoy is currently serving time in Chillicothe Correctional Center, Livingston, Missouri. She had pleaded guilty to her crimes and her case did not go to trial. She was sentenced to twenty-five years for second-degree murder, twenty years for armed criminal action, and five years each for stealing a motor vehicle and the theft of a credit card. All of the sentences are to be served concurrently. She will be eligible for parole around 2031 when she is around forty years old and has already served twenty years in prison.

The prosecution had initially sought to charge her with first-degree murder and get her life in prison without parole, on the grounds that Abbas’ murder was premeditated. They also put forward the argument that she’d been to his place on two previous occasions and knew that he had come around some money. The fact that she’d bought a gun before she was supposed to meet him was considered an act that pointed toward her having planned it all.

The defense brought forth Flenoy’s troubled past, wherein she’d endured sexual assault multiple times, to light in the hopes of softening the brunt of her punishment. Psychologist Marilyn Hutchinson testified that the abuse Flenoy’d previously suffered had caused her PTSD and resulted in a fight or flight response that was triggered by Abbas’ alleged attempt to assault her, which led her to fire the gun. Flenoy’s action of purchasing a gun was attributed to the fact that she feared assault and wanted some form of protection for herself.

In the Netflix documentary, Flenoy claimed that she was advised by her counsel not to take the case to a trial because the chances of her losing were very high, and would lead her to be charged with first-degree murder and much harsher punishment. She was offered a plea deal for second-degree murder, which means that her sentence would be considerably reduced. Flenoy and her mother had believed that the sentence would be somewhere around 8-10 years maximum, which is why it came as a shock to them when she was given 25 years.

Flenoy hadn’t realized that by pleading guilty she was giving up the chance to take the self-defense argument for herself, even though she was warned of the same by the judge before she pled guilty, along with the consideration of her mental health problems that might have caused her to commit the crime. Her appeals to get her case considered by the court again have been rejected. Flenoy blames her counsel for not giving her a full picture of what giving up the chance to go to trial would entail.

While the prosecution and the police officers who led to Flenoy’s arrest and sentencing maintain that she had planned the murder, the Netflix documentary has led a lot of people to consider Flenoy’s story, with thousands of them signing a petition demanding justice for her. As of now, there hasn’t been any more development on the justice for Flenoy front. For now, she is to serve the sentence that she’s been given.