Where Is Heather Scott Now? 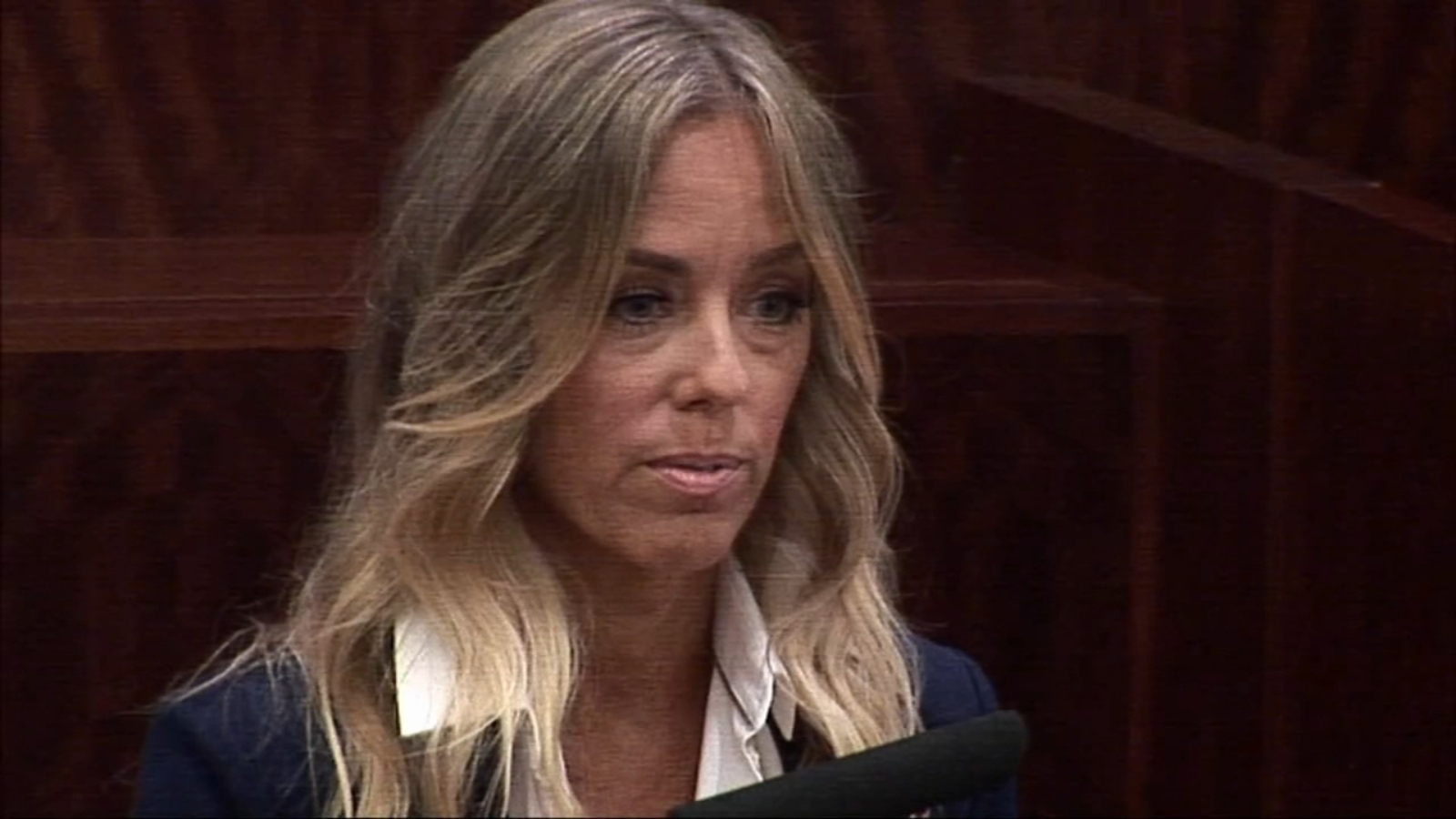 ABC’s ’20/20: Texas Love Triangle’ is a special two-hour long broadcast that tells us the tale of a murder that transpired back in 1999. The case, although having gone through court twice, is yet to be closed completely, even after two decades. Belinda Temple was murdered in her home in January of 1999, and her husband, David Temple, has been convicted of the crime twice, but there is still a chance that he might walk free. The reason why he was convicted in the first place? He was having an affair with Heather Scott, and thus, had the motive to move his pregnant wife out of the way.

Who Is Heather Scott?

In 1999, David Temple, a Katy, Texas, native, and high school football coach had everything – a loving wife, a three-year-old son, Evan, and a daughter on the way. However, behind closed doors and away from prying eyes, he had even more. He was involved with Heather Scott, a colleague of his at Alief Hastings High School. Although their affair had begun just shortly before Belinda had died, in the fall of 1998, it had turned into an extremely serious relationship. So serious, in fact, that during the holidays, David lied to his wife about going on a hunting trip just so he could celebrate the New Year with Heather on a romantic getaway.

Heather knew that their relationship was wrong. She felt ashamed of the affair and had even thought of ending it because he was already married. But, she has also testified that just a few days before Belinda’s death, she and David had confessed their love for one another. They were hoping for a future together, and when Belinda passed away, they got it. Although they tried to downplay their relationship, they couldn’t, and so, in June 2001, just a little over two years after Belinda had been murdered, David and Heather tied the knot.

When he was arrested in 2004, she was by his side at every step of the way, and when he was convicted for the first time, she stepped up to take care of his son, Evan.

Where Is Heather Scott Today?

Amid David’s retrial for the murder of his first wife, while he was fighting for any chance to not be convicted, his second wife, Heather Scott, unexpectedly filed for divorce. This was in July of 2019. Initially, it was suspected that she did this so that she could testify against him in court and not be bound by marital privilege. But, a week after she filed, she testified in favor of him, just like she had done in his initial trial in 2007.

Heather’s divorce attorney issued a statement confirming the divorce proceedings. “We are aware that her divorce filing is contemporaneous with the David Temple trial,” it said. “However, we simply ask the media to please respect her privacy at this time.”

On the day Heather testified, her attorney admitted to ABC 13 that she’s doing good. “It has been a long process, but she’s holding her head up…she’s doing good today,” she said. As for what she’s up to now, well, it seems like even though she is no longer with David, she still has a good relationship with her step-son. And, from what we can tell, it seems like she is still working at Alief Hastings High School as an Instructional Coach. (Featured Image Credit: ABC 13)