Where is Heirs to the Land Filmed? 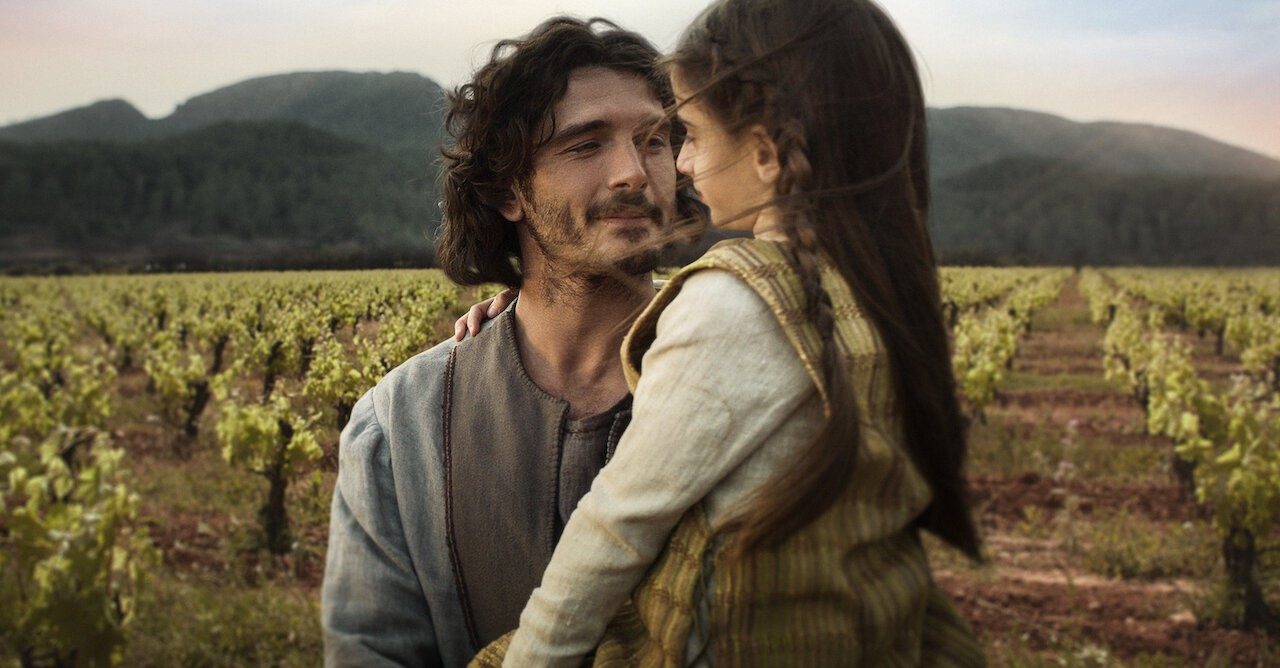 Originally titled ‘Los herederos de la tierra,’ ‘Heirs to the Land’ is a Spanish period drama series based on the eponymous novel by Ildefonso Falcones. The sequel to ‘Cathedral of the Sea,’ the show is set in 14th century Barcelona and revolves around a 12-year-old boy named Hugo Llor who aims to become a shipbuilding craftsman. Although his life is not easy as his mother is forced to move away from him, he is under the protection and guidance of a respected old man named Arnau Estanyol.

In order to do justice to the show’s classic setting, the makers of the show had to choose something dramatic and theatrical as its filming location. The classic backdrops, along with the dark undertone and gritty narrative, do a great job of keeping the viewers on the edge of their seats and fueling their curiosity about the locations that appear in the series. Do you wish to learn more about the filming sites used in the period drama show? In that case, we have got you covered!

Heirs to the Land Filming Locations

‘Heirs to the Land’ is filmed in the Catalonia region of Spain, specifically in Barcelona, where the narrative is set. Some of the pivotal sequences are also shot in a couple of other provinces in Spain — Girona and Tarragona. The principal photography for the inaugural season of the historical show commenced in November 2020 and wrapped up in March 2021.

Since the filming for season 1 took place during the COVID-19 pandemic, certain safety measures were taken by the cast and crew members as they got themselves tested various times a week. Now, allow us to guide you to the specific locations where the filming of the series takes place!

A majority of the filming for ‘Heirs to the Land’ takes place in Barcelona, the capital city of Catalonia. Known for its art, architecture, and historical landmarks, it is only fitting that a period drama series such as ‘Heirs to the Land’ uses all those features in its production to make the show seem even more authentic. The production team travels across the Catalonian city to tape several prominent sequences against its diverse and cultural landscapes. Over the years, Barcelona has appeared as a backdrop in many filming projects, including ‘The Bourne Identity,’ ‘Vicky Cristina Barcelona,’ and ‘Killing Eve.’

For filming purposes, the cast and crew of ‘Heirs to the Land’ also travel to the northeasternmost province of Spain’s Catalonia, that is, Girona. After taping a few pivotal scenes in the Castle of Hostalric, which is located at Avenue Fortaleza in 17450 Hostalric, Girona, the production team set up camp in various other sites in the province to film several sequences for the first season of the historical series.

Other locations chosen by the production team include Arab Baths (Banys Àrabs) situated at Carrer del Rei Ferran el Catòlic, Cathedral of Girona at Plaza de la Catedral, and seemingly Plaça de la Independència located at 17001 Girona. To keep the production process short and smooth, a few parking and traffic restrictions were imposed in the nearby locations for a few days.

The port city of Tarragona in the eponymous province in Catalonia, northeastern Spain, is also one of the filming sites for ‘Heirs to the Land.’ Reportedly, the cast and crew members were spotted filming various scenes in different parts of the city, especially on the Tamarit Beach (Platja de Tamarit), which is located at 43008 Tarragona. Being a historical city, Tarragona is home to many ancient and cultural architectural landmarks, which makes it a picturesque filming site for a period drama series such as the Yon González-starrer.