Where Is Henry Jemmott’s Family Now? 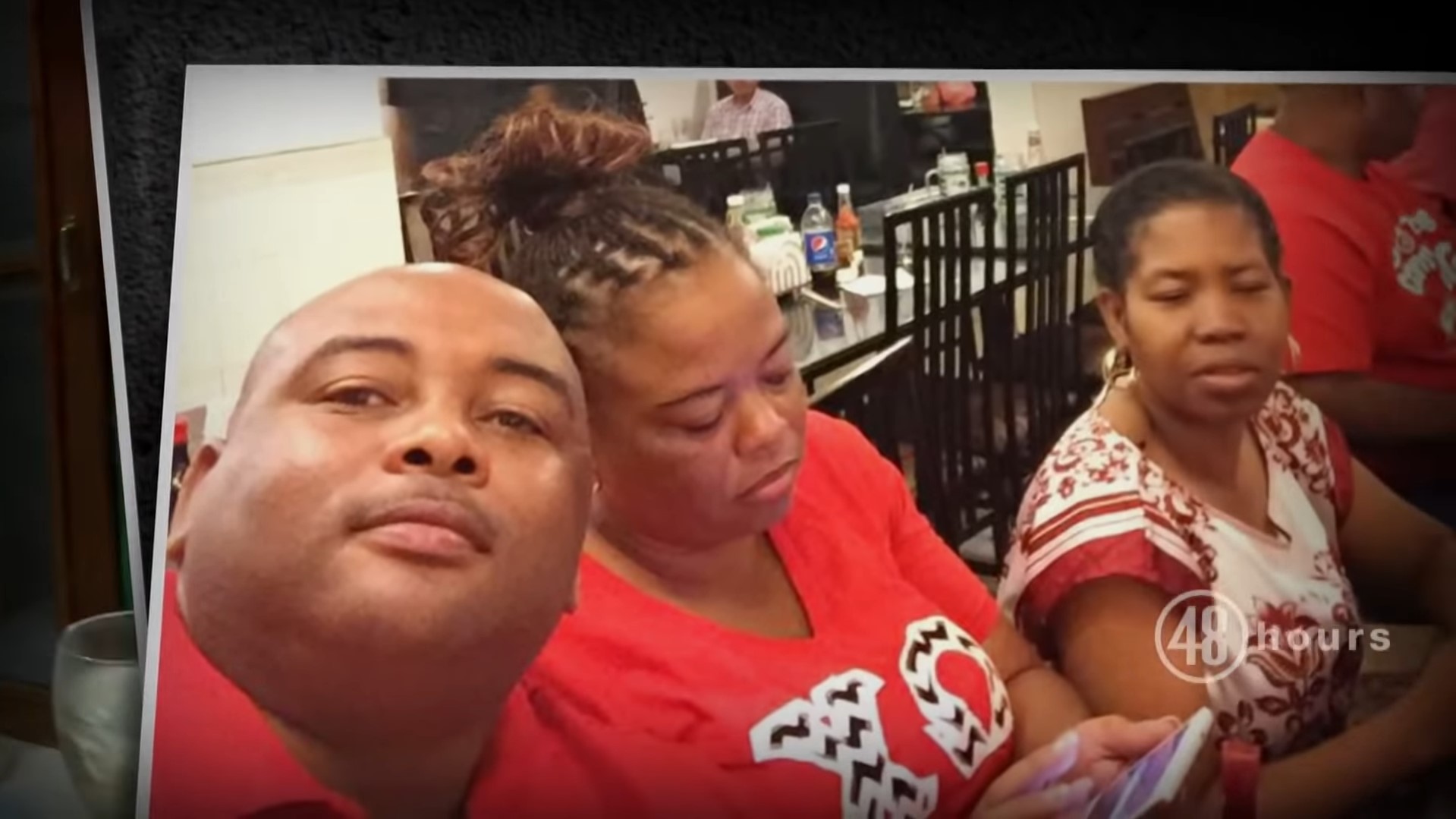 Speculations and theories have surrounded Police Superintendent Henry Jemmott’s death ever since his body was found floating in the water near a pier in San Pedro, Belize. With the high-ranked police officer sharing an intimate bond with his family and especially his siblings, they have found it tough to accept his sudden and mysterious death. CBS’ ’48 Hours: Jasmine Hartin’s Shot in the Dark’ takes the viewer through Henry’s death and tries to make sense of the whole matter. If you are curious to learn more about Henry’s family and where they are at present, we have you covered.

Who Is Henry Jemmott’s Family?

Born in the town of Dangriga in Belize, Henry Jemmott grew up alongside three siblings and grew quite attached to them since childhood. Over the years, the bond remained, and one of his sisters, Cherry Jemmott, also grew up to be a Belizean police officer. Moreover, the Police Superintendent was also quite respected and loved among his relatives who have spoken out in his support ever since his tragic demise. 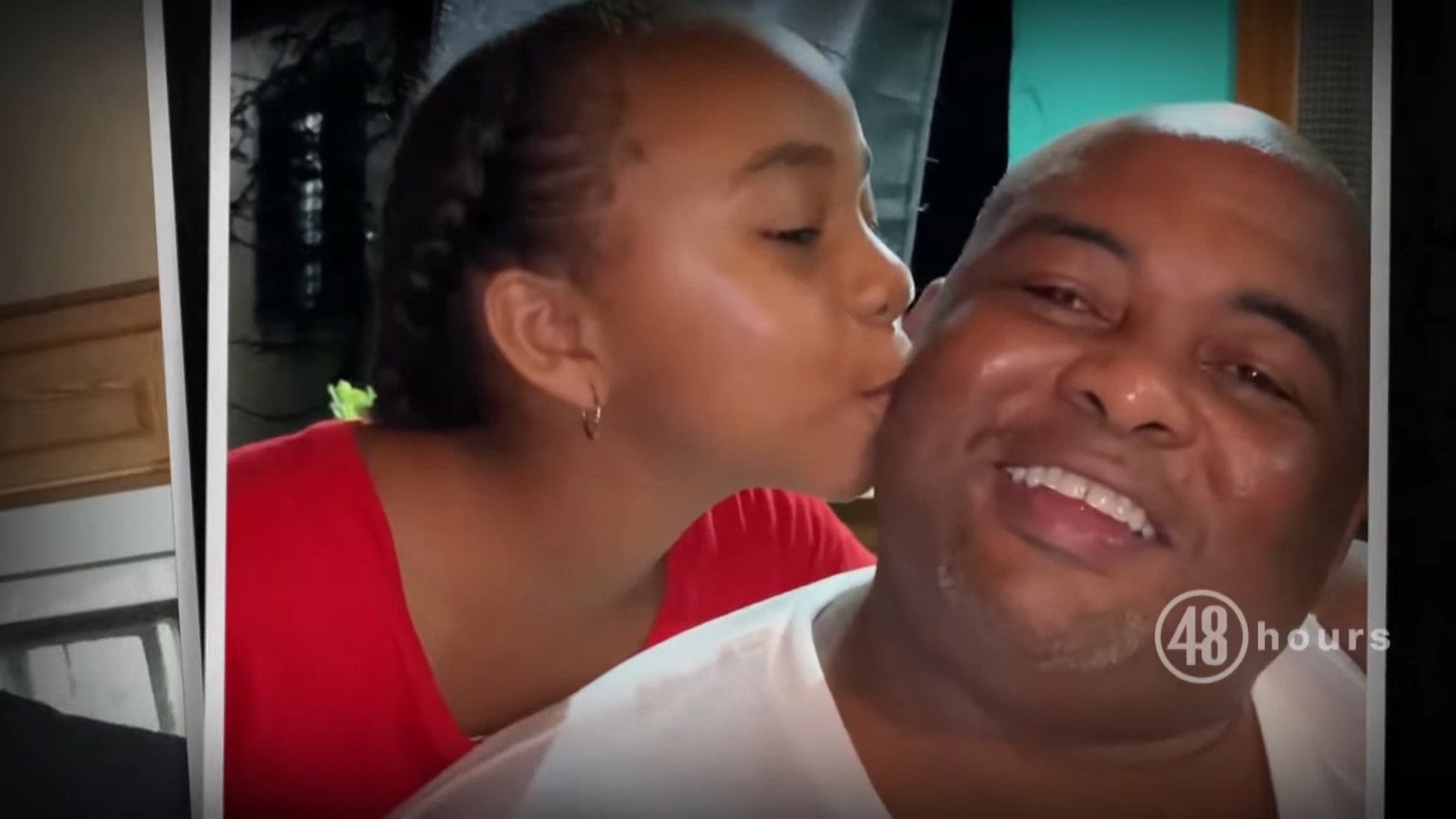 At the time of his death, Henry Jemmott was married to Romit Wilson. Unfortunately, his death gave way to speculations about a supposed difficulty in their marriage or even rumors about infidelity. However, Romit remained committed to her husband and even said, “I’ve nothing to say about claims that there were difficulties between me and Henry. It’s a very difficult time. I am of course in touch with his family about arrangements for the funeral.”

Moreover, she even stated that her husband had never mentioned Jasmine Hartin, who was the only person present on the scene when Henry got shot. Additionally, Henry was also a proud father to five children, three of whom he shared with Romit. Unfortunately, the children had to live through the heartbreaking tragedy of losing their father to a shooting incident and have since struggled to come to terms with his demise.

Where Is Henry Jemmott’s Family Now?

In the early morning hours of May 28, 2021, Jasmine was noticed near an empty pier. Her hands and clothes were covered in blood, and she appeared quite emotional. Subsequently, Henry’s deceased body was recovered from the water near the pier, and a medical examination determined that he had been shot behind his ear. Surprisingly, authorities discovered that the bullet that killed Henry was fired from his own weapon. 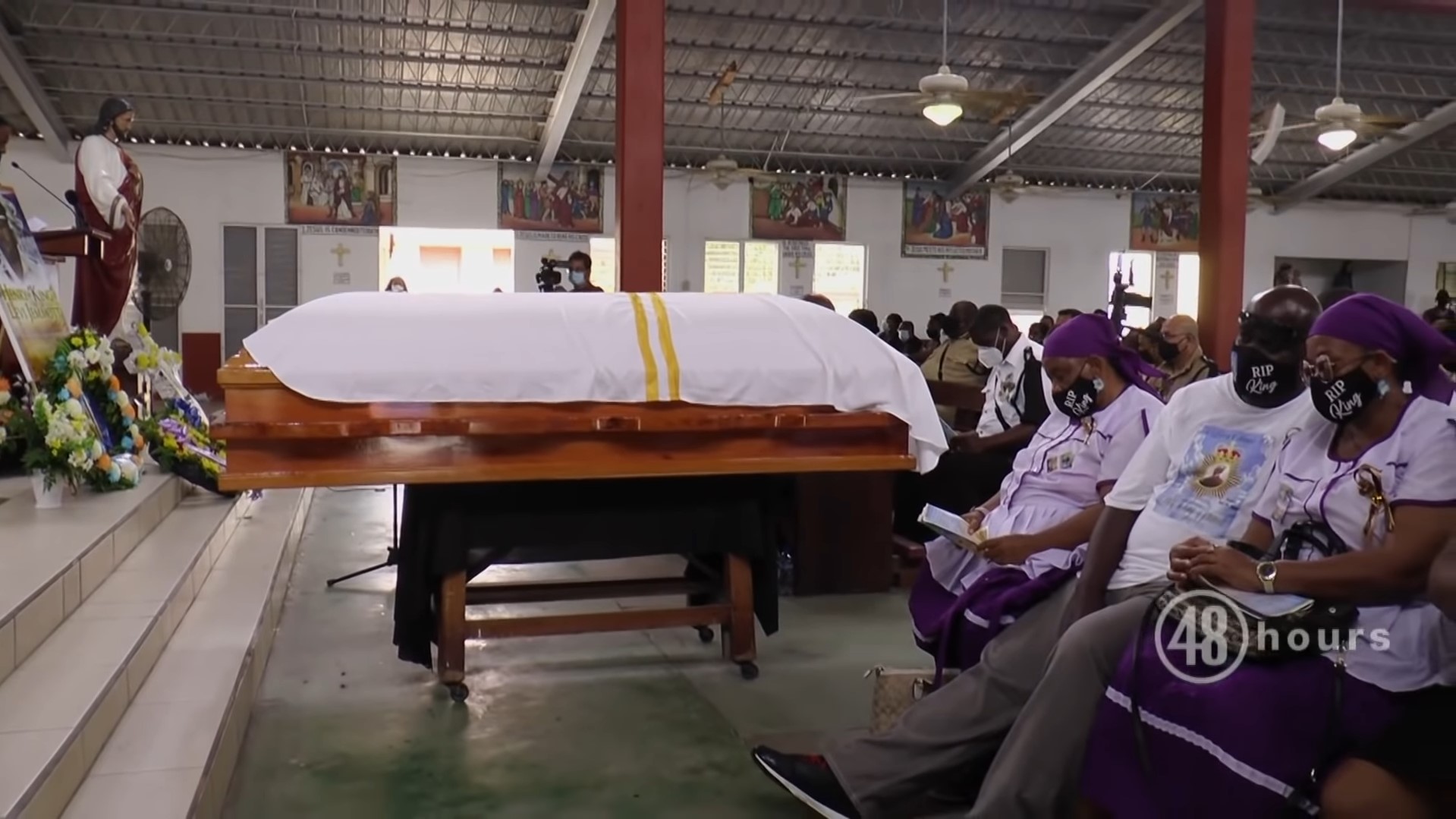 Although suspicions pointed towards Jasmine, she denied having murdered him and insisted that it was an accident. She further explained Henry was showing her his gun, and the weapon discharged accidentally while she held it. Following her statement, Jasmine Hartin was charged with manslaughter by negligence.

However, his sister, Cherry Jemmott, dissatisfied with the manslaughter charges, even said, “My brother was shot behind the ear … execution-style.” Additionally, in their fight for justice, the family planned on filing a wrongful death lawsuit against Jasmine. However, with no reports on the lawsuit, it is unclear if it is yet to be brought to court. Nevertheless, Henry’s family organized a funeral in his hometown of Dangriga, hoping for his memory to live on in the hearts of his loved ones.