Where Is Henry Montgomery Now? Is He Still In Jail? 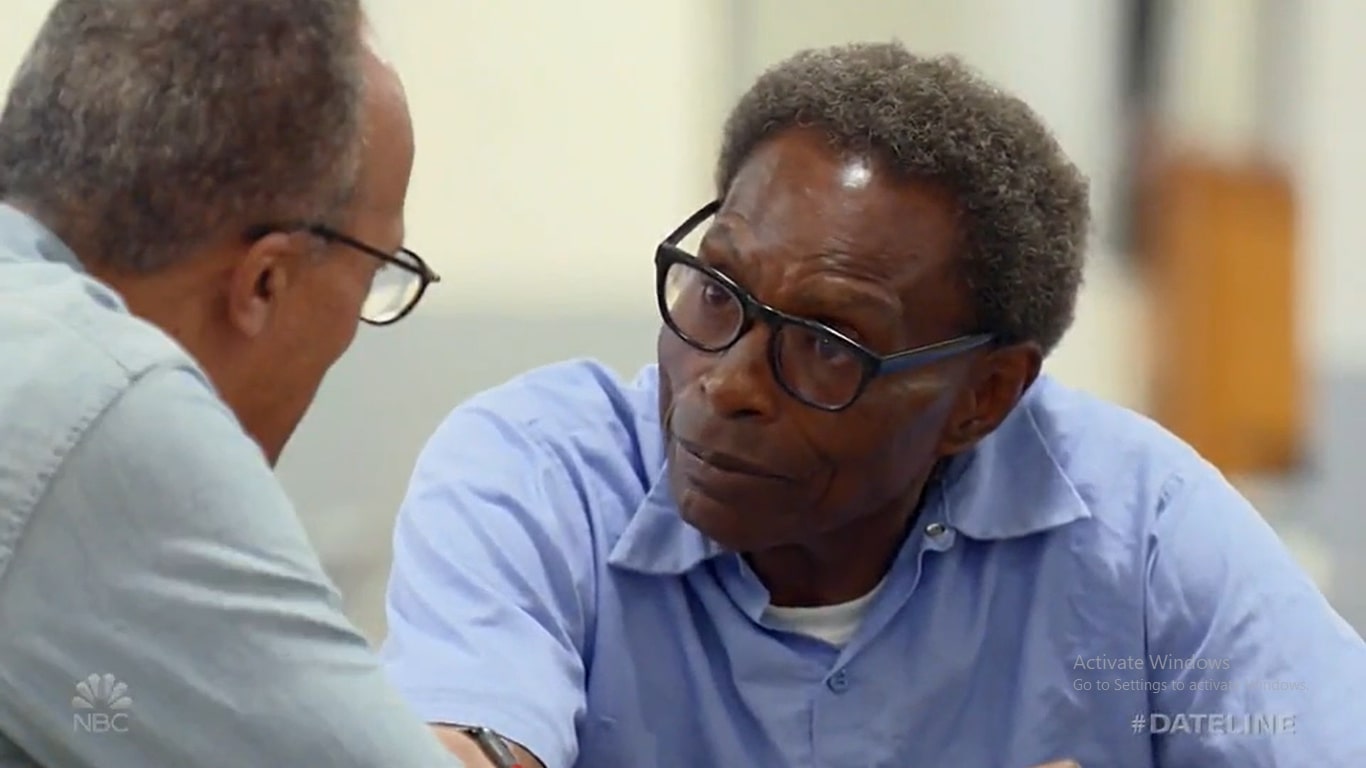 NBC’s ‘Dateline’ has an extensive archive of in-depth news stories and investigative journalism, with each one offering the audience a chance to delve deep into the real-life cases, mysteries, or circumstances that affect the day-to-day lives of some individuals. In it’s ‘Justice For All’ series, an episode entitled ‘Life Inside’ had Lester Holt spend two days behind bars at the prison which was once called “the bloodiest prison in the world.” He spoke with the inmates there about their lives to shed some light on why criminal justice reforms are needed. One such inmate that he interviewed is Henry Montgomery.

Who Is Henry Montgomery?

Henry Montgomery was just 17-years-old, in 1963, when he shot and killed a police officer in East Baton Rouge Parish, Louisiana, his hometown. When his case went to court, he was tried as an adult, and a jury convicted him of murder and sentenced him to death. But, in January of 1966, almost three years after the crime, a divided Louisiana Supreme Court came to the decision to annul his verdict after finding out that he had not received a fair trial due to public prejudice – racism. In October of that same year, while awaiting his re-trial, he escaped from Parish Jail, but he was re-arrested two hours later. 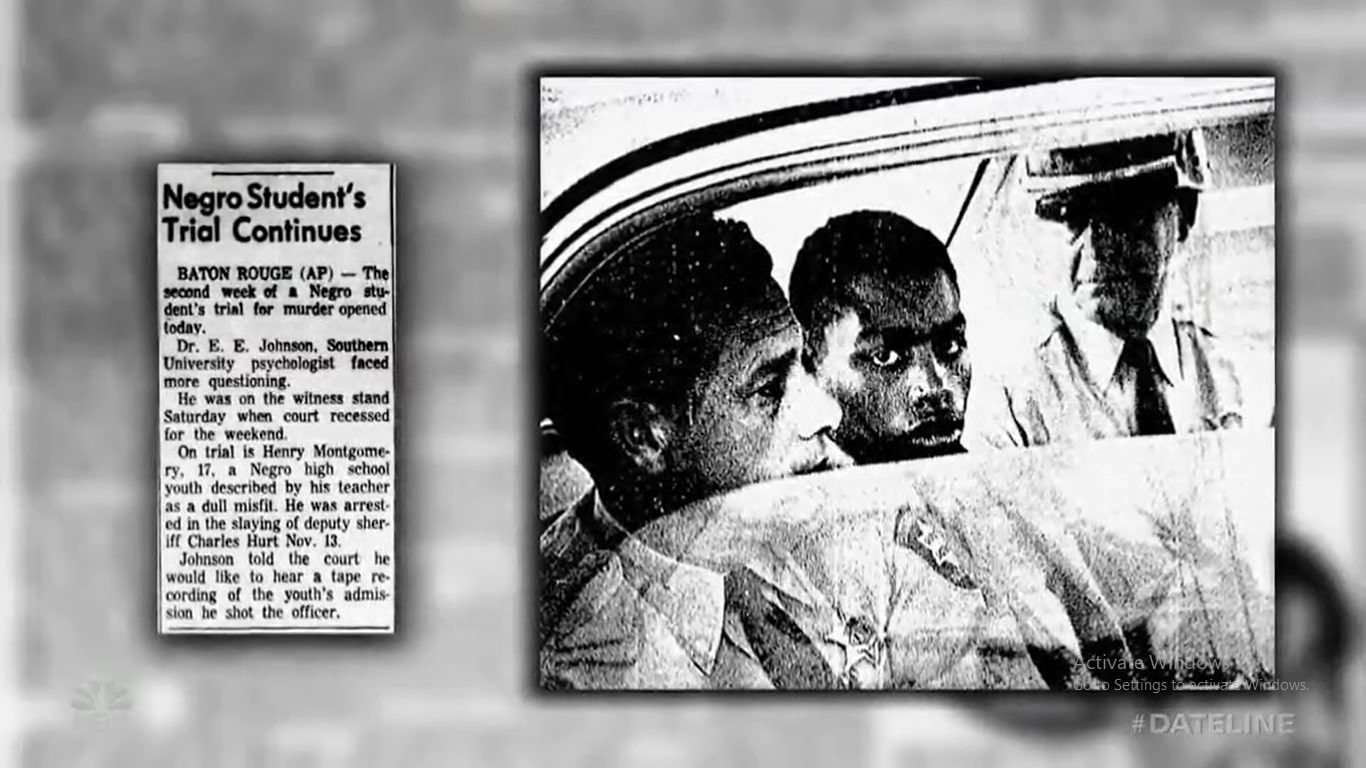 It was in February of 1969 that a jury again convicted Henry Montgomery of murder. This time, he was sentenced to life in prison without the possibility of parole, which was re-affirmed by the Supreme Court in November of 1970, after he had requested an appeal. He was then placed in Louisiana State Penitentiary, more commonly known as Angola. In his years of being behind bars there, Henry has become a model member of the prison community – serving as a coach on the prison boxing team, working in the prison’s silk-screen program, and offering advice to the younger inmates serving alongside him.

For years, Henry waited for an opportunity that would enable him to fight for his freedom. And, in 2012, he got it. That year, the United States Supreme Court decided a landmark case, Miller v. Alabama, within which they declared that a mandatory life sentence without parole should not apply when a crime is committed by a juvenile, and, if it is, there should be a way for the convict to get release. This obviously affected Henry’s case as well. Therefore, in 2014, he filed a petition for a judicial review for his case to the United States Supreme Court. He challenged the state of Louisiana and his sentence until he won his case in 2016.

Where Is Henry Montgomery Now? Is He Still In Jail?

Unfortunately, even though Henry Montgomery won his case in the United States Supreme Court, he himself is still behind bars. The Montgomery v. Louisiana case enabled more than 500 convicts to be released from prison, and many more have been re-sentenced. Among the latter is Henry, who, in 2017, was re-sentenced to serve life in prison with the possibility of parole. In 2018, he went before the parole board for the first time but was rejected by a vote of 2-1. He needs a unanimous vote to regain his freedom.

The reason that was given to him at that time was that he had not participated in enough programs over his five decades in prison. In 2019, Henry sought a re-hearing, but again, he was denied any relief. During this hearing, in front of the Louisiana Parole Board, it was mentioned that throughout his time at Angola, he has only collected a total of 23 write-ups – a remarkably low record for a near-lifetime spent behind bars, especially because some of them are for either a messy room or for smoking in unauthorized areas. And, his last one was back in 2013! In 2019, just one member of the parole board voted against his application. 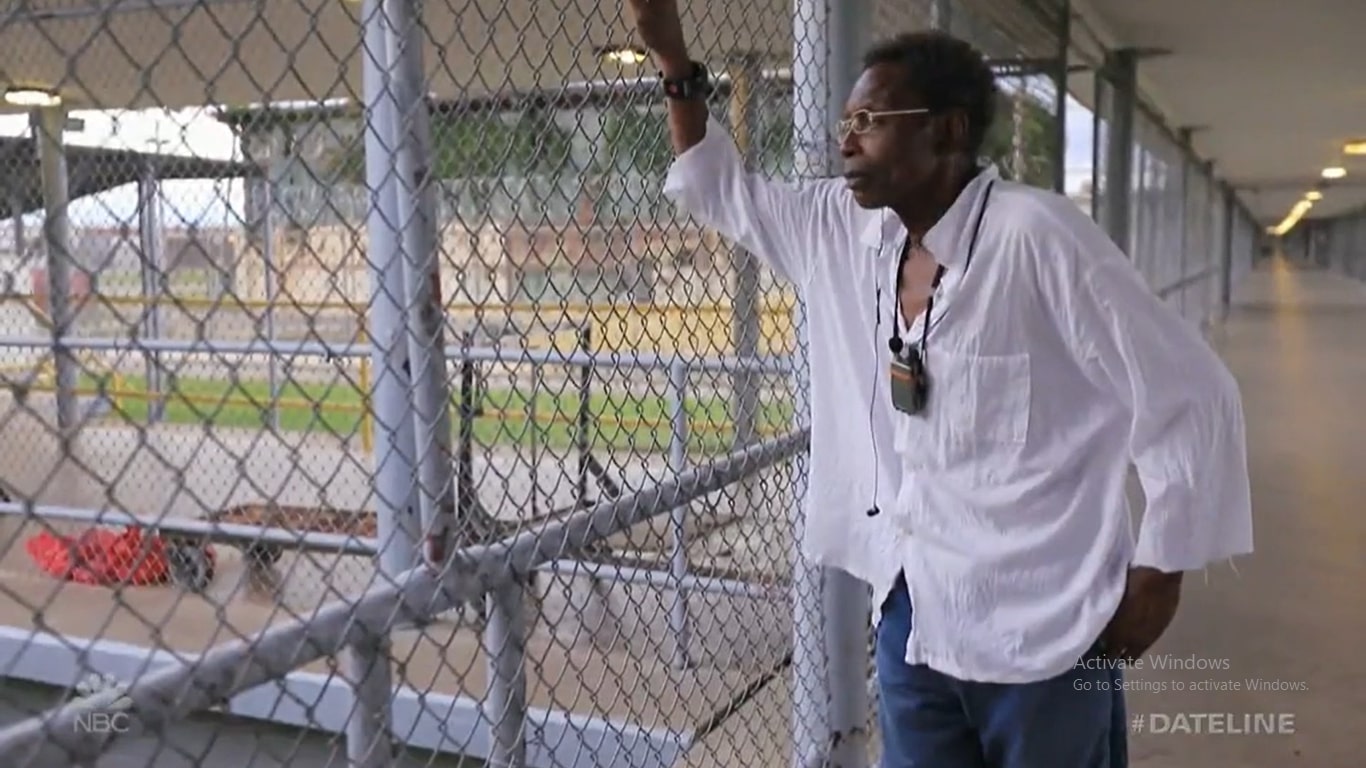 Therefore, at the age of 73, Henry Montgomery is still incarcerated at Angola, and, he will stay there until his next parole date, which won’t be before 2021. Henry’s lawyers have even expressed concerns over his health, by outrightly mentioning during his last parole hearing that he has quite a low IQ and that he has a hard time expressing himself. With that, they also talked about his hearing issues and the aid he uses. As a reporter described it, the hearing aid, hanging around his neck resembles a “repurposed cassette-tape player.” (Featured Image Credit: NBC Dateline)