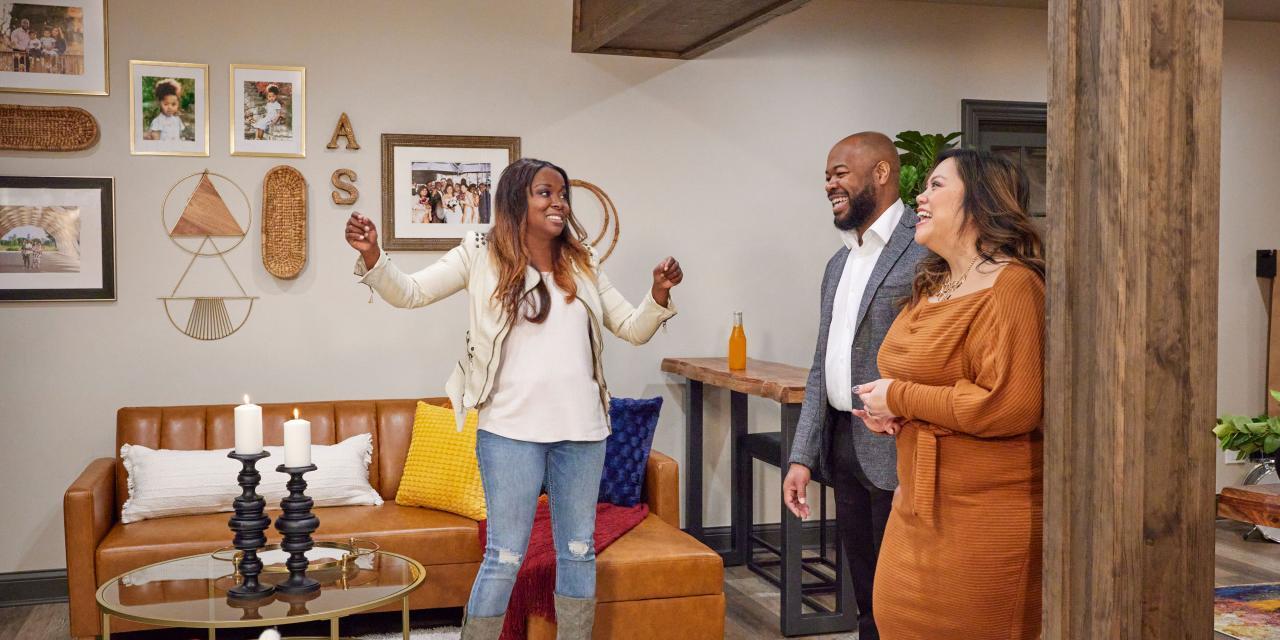 HGTV’s ‘$50K Three Ways’ follows interior designer Tiffany Brooks who helps homeowners who have the right budget but a lack of vision to renovate their homes. The winner of ‘HGTV Star’ will provide her customers with three distinct choices making it easier for them to pick the one that resonates with them and inculcates past memories and present needs. Viewers who watch the series might get impressed by some of these beautifully renovated homes and wonder where exactly the show is filmed. In case you are curious about the same, we have got you covered.

‘$50K Three Ways’ is filmed entirely in Illinois. The midwestern US state is a major transportation hub and is also a key economic center of the country. Residential architecture in the state is heavily influenced by the late 19th and early century residential-style property, popularly known as the Prairie School, which was designed by Frank Lloyd Wright.

Numerous monuments and landmark buildings across the state reflect the diversity in architecture in Illinois. Quite unsurprisingly, the School of Architecture located in the Prairie State is also the first school of architecture in the country. However, the filming for the reality television series is done in numerous locations in Illinois. Curious to learn where exactly all the beautiful houses featured on the show are located? Here’s are all the details!

The principal shooting for ‘$50K Three Ways’ is done in Chicago and nearby areas. Located in northeastern Illinois, the city is a global hub of commerce, finance, technology, culture, and education. However, the city is interestingly also very popular for its architecture. The diversity in its residential architecture is reflected in numerous home designs around the city.

Some of the most common styles include The Frame Two-Flat, The Bungalow, The Chicago Greystone, The Worker Cottage, and The Courtyard Building. Other locations where the show is filmed include Wilmette, Hinsdale, Western Springs, and Arlington Heights, located in Cook County.

The reality television series is also filmed in Lake County in northeastern Illinois. With the city of Chicago to its south, it is one of the wealthiest places in the state. Lake County is well-known for its numerous lakes, amusement parks, museums, and state parks. The Chicago-based interior designer Tiffany Brooks posted on Instagram to share a photo of one of the houses she helped renovate in the series.