Where is HGTV’s Inside Out Filmed? 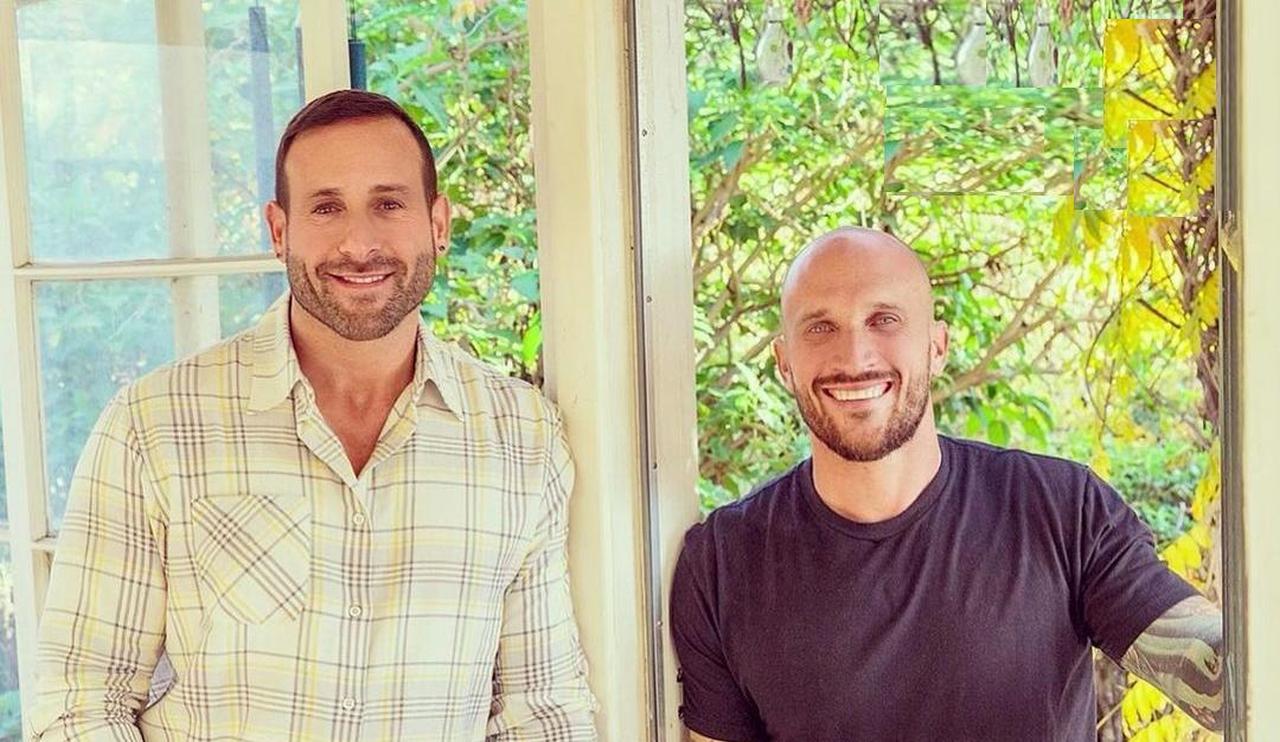 HGTV’s ‘Inside Out’ is a reality television series that features the dynamic duo – Mike Pyle, a landscape designer, and Carmine Sabatella, an interior designer – that competes against each other for the bigger part of the renovation budget of their clients. Whoever manages to impress the customers ends up with more money and hence an opportunity to do better. At the same time, the clients get an unbelievable exterior and interior renovation irrespective of who they pick.

The incentive to outperform each other brings the best out of the duo as the viewers get to see one of the best designers in the country battle it out with each other. In case the mesmerizing interior and exterior renovations by Carmine and Mike in the series make you curious about the filming locations of ‘Inside Out,’ you have come to the right place. Here’s everything you need to know.

Inside Out Filming Locations

HGTV’s ‘Inside Out’ is filmed entirely in California. The state was populated by Native Californian tribes for centuries, and it wasn’t explored by the European countries until 16th and 17th centuries. It was later colonized by the Spaniards in the following century. However, California was ceded to America only in 1848 after being a part of Mexico since 1821. The remnants of its rich history are reflected in the architecture of the Bear Flag State. Carmel Mission Basilica Museum, built during Spanish rule, is a reminder of the state’s colonial past. The city of Monterey has some of the oldest buildings in the state.

The Spanish colonial days were followed by the Gold Rush era. The architecture of the time is best preserved in the ghost town of Bodie, which still has some of the wooden and brick structures left from centuries ago. After the end of the Gold Rush Era, the Victorian and Neo-classical architecture in the state began to take over the entire state, and even today, some of the well-known buildings like the Capitol building, Crocker Art Museum, Leland Stanford Mansion, etc., stand as an example of its enchanting beauty. Filming for the series is limited to only a few locations in the state. So without further ado, let’s learn more about them.

The shooting for the series is done in and around Southern California, specifically in Laguna Beach. Located in southern Orange County, the city is famous for its picturesque natural locales, mild year-round climate, and rich history. The seaside town provides visitors an opportunity to unwind and attracts numerous artists looking for inspiration or some time to reflect on their creative endeavors. Episode 3 of the first season was shot at Long Beach.

The rich architectural styles offer a reflection of the city’s artistic spirit. Mike Pyle posted some behind-the-scenes photos from the filming of the series on Instagram to give an update to his followers about the show.

Some of the well known historic and modern style that one can observe in the city includes Craftsman style, Bungalow style, Beach Cottage style, Period Revival style, and Moderne style.

Read More: Is Mike Pyle Married? Does He Have Children?