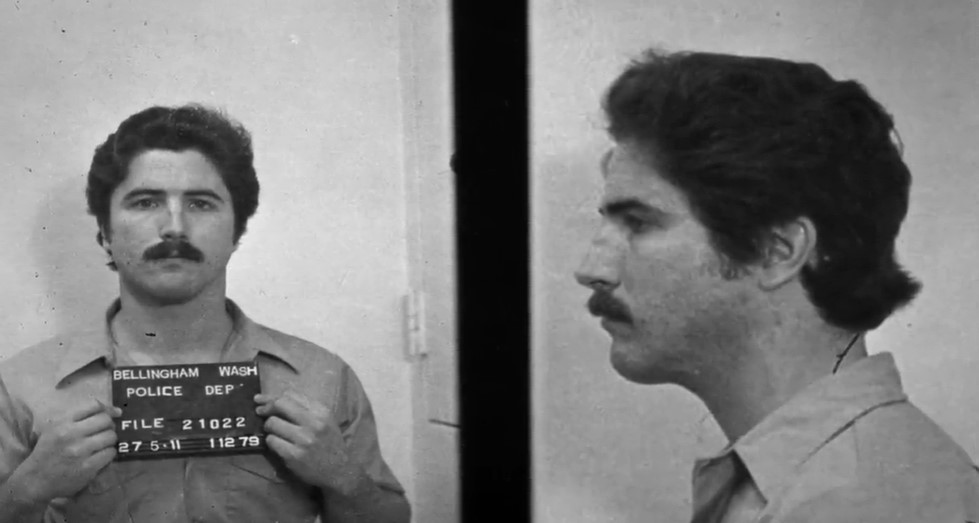 During the late 1970s in Los Angeles, California, the residents shuddered with fear as young women kept turning up dead. For a few months between 1977 and 1978, the authorities discovered ten dead women, all in eerily similar circumstances. Investigation Discovery’s ‘The Hillside Strangler: Mind Of A Monster’ focuses on how the police were led to the two killers who went on this rampage, with Kenneth Bianchi being one of them. So, if you’re curious to find out what happened to him, we’ve got you covered.

Who is Kenneth Bianchi?

Kenneth was adopted when he was a baby and was raised in Rochester, New York. Growing up, he wanted to be a police officer. He even tried to work for the Sheriff’s Department in Monroe County, New York, but was turned down. Kenneth then landed a job as a security guard but kept stealing from his bosses. After moving to Los Angeles in January 1976, he lived there with his cousin, Angelo Anthony Buono Jr., before moving to Bellingham, Washington, in May 1978. 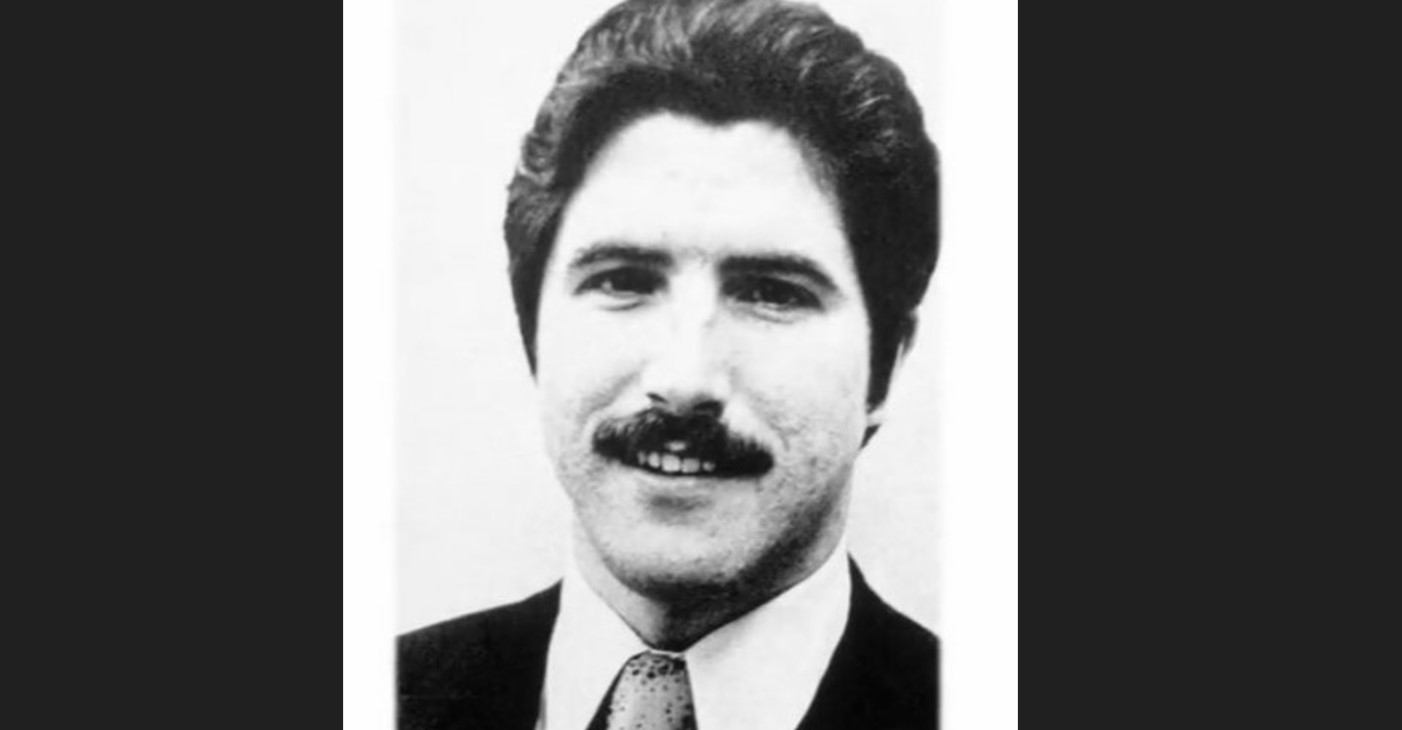 While Kenneth and Angelo’s crimes would come to light later, his run-in with the law in Bellingham proved to be a significant turn in the case. At the time of the incident, he worked for a security company and was placed as a guard at a shopping center. There, he met 22-year-old Karen Mandic. Karen lived with 27-year-old Diane Wilder, and both were students at a local university.

On January 11, 1979, Kenneth asked Karen if she would come along with him to a home in a secluded neighborhood. He offered to pay for her (and her friend) to keep an eye out while he fixed the security system. Karen invited Diane along with her and left work at around 7 PM that night. However, she didn’t return and was reported missing soon after. Eventually, the authorities discovered the car used by the two women parked at a cul-de-sac in a wooded area. Inside, they found the girls’ bodies.

The cause of death was strangulation with a ligature. The authorities questioned Kenneth, who initially claimed to have attended a meeting and denied knowing Karen. Then, he claimed to have gone on a drive alone instead of going to the meeting. The police, however, found evidence linking him to the crime. A note at the girls’ house was addressed to Karen and written by Diane that mentioned Kenneth. Another note was found in the car that had Kenneth’s name. Furthermore, there was physical evidence in the form of pubic hair that connected him to the murders.

After Kenneth was arrested, he was evaluated for competency to stand trial, with the defense claiming that he had amnesia regarding the murders and dissociative identity disorder. During his evaluation, an alter ego named Steve confessed to the Bellingham murders and talked about the slayings in Los Angeles, implicating his cousin, Angelo. Ten women were found naked and strangled in that city, mostly on freeway embankments. All the women were sexually assaulted, then killed and dumped.

Where is Kenneth Bianchi Now? 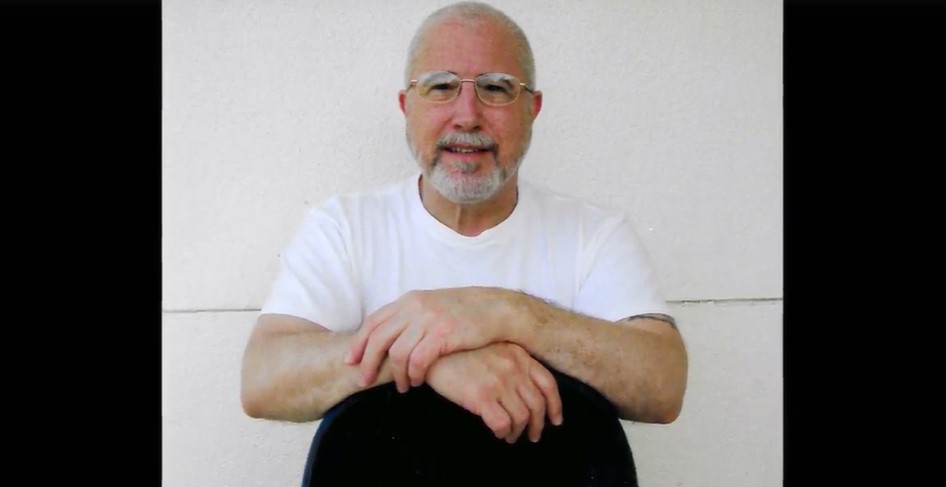 Kenneth later testified that he made up those multiple personalities on the advice of an ex-lawyer and a social worker. He agreed to a plea deal in Washington and California and, as part of it, testified against Angelo. In October 1979, a judge ruled that Kenneth was competent to stand trial. He eventually pled guilty to the Karen and Diane’s murders, receiving consecutive life terms without parole. After that, Kenneth pled guilty to five of the ten murders in California. He also admitted to a conspiracy to commit murder and sodomy charges, receiving six life terms in all. Now 71 years old, Kenneth remains incarcerated at the Washington State Penitentiary in Walla Walla, Washington. In September 1989, he married Shirlee Book of Louisiana.