Where is Hit & Run Filmed?

Netflix’s ‘Hit & Run’ is an action-drama series that centers around a happily married tour guide whose life is thrown into turmoil when his wife is unexpectedly killed in a brutal hit and run accident. Intent on finding the people responsible for her death, Segev Azulai (Lior Raz) embarks upon a serpentine quest with deep geopolitical ramifications. The show is created and written by Avi Issacharoff, Lior Raz, Dawn Prestwich, and Nicole Yorkin.

The intriguing story of ‘Hit & Run’ follows its one-man-army protagonist as he leaves his home country looking for answers, only to wind up in prison in a foreign land where he constantly fights the shadowy forces bent upon silencing him. Are you curious about where ‘Hit & Run’ is filmed? You’ve come to the right place.

The show follows Segev’s life in Israel which is abruptly thrown into turmoil when his American wife dies. Looking for answers, the tour guide heads to the United States, where he still has some connections from his own murky past. Filming for the series is a relatively big-budget affair that takes place in Israel and the United States. The many action scenes set on the streets of both countries are filmed largely on location and feature some very recognizable spots.

Principal photography for season 1 initially began in New York City around September 2019. The next leg of filming, which was to take place in Israel, was reportedly delayed due to the COVID-19 pandemic and finally wrapped up in early March 2021. Let’s take a closer look at the specific filming locations used in the show’s production.

Multiple locations in the Big Apple are used for filming the gritty show on location. The neighborhood of Hell’s Kitchen, also known as Clinton, in Midtown Manhattan, is used for outdoor filming, as is Flushing Avenue. Several sequences are also filmed on location between Broadway and West End Avenues.

The production carries significant heft, which allowed it to reportedly close down a section of Times Square for filming as well. The crew finished filming the first season in New York City before the pandemic struck the world. Hence, the production in NYC did not suffer any delays due to the subsequent lockdown. 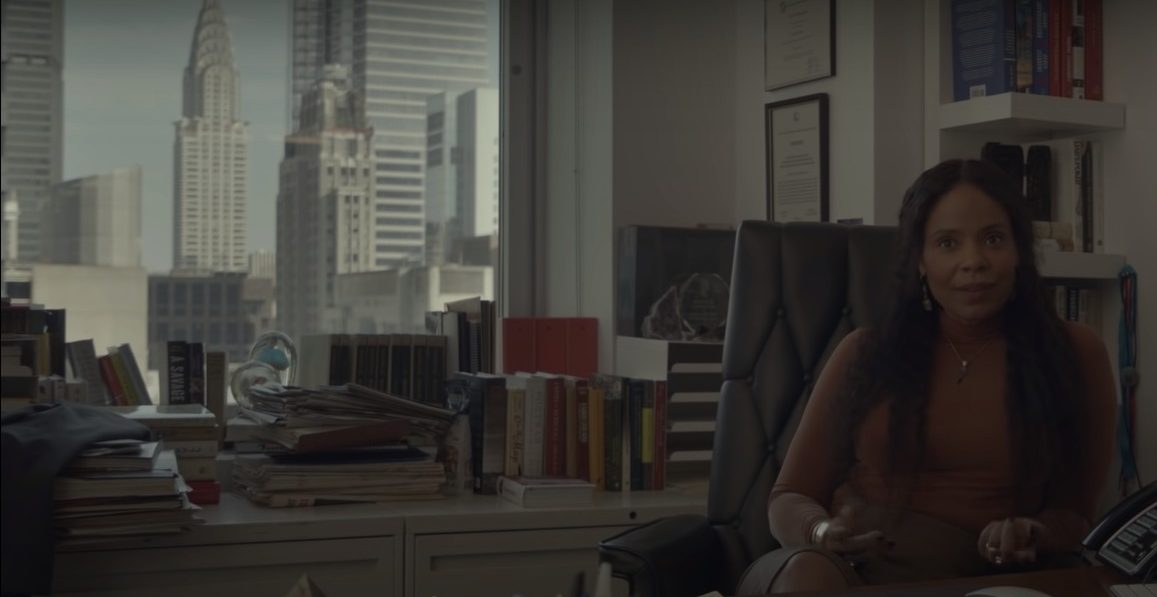 The second leg of season 1 filming took place majorly in the city of Tel Aviv in Israel, where much of the first few episodes of the first season are set. The historic Kerem Hateimanim neighborhood near the city center is a quintessential Tel Aviv locality known for its traditional roots that are still quite apparent. Filming took place in its narrow, winding lanes over multiple days and included a frantic car chase sequence.

The production crew was also spotted at the old train station—HaTachana, located on Kaufmann Street near the Neve Tzedek neighborhood. The pivotal accident scene was filmed in the streets near the Habima theater on Tarsat Avenue 2 in Tel Aviv-Yafo.

Filming for the show also occurs at The Suzanne Dellal Center for Dance and Theater at Yehieli Street 5, which hosts the Batsheva Dance Company. One of the show’s major characters is part of the dance troupe, and scenes featuring one of their performances, titled ‘2019,’ were also filmed at the Performing Arts theater.

Other Locations in Israel

Filming for the show also reportedly takes place in the ancient city of Jerusalem. A few scenes for season 1 were filmed in the nearby city of Caesarea, which incorporates remains of an ancient Greek city. Segev, a tour guide, is with a group of tourists when he receives the fateful call informing him of his wife’s death. This scene was seemingly shot here.