Where Is Home Again with the Fords Filmed? 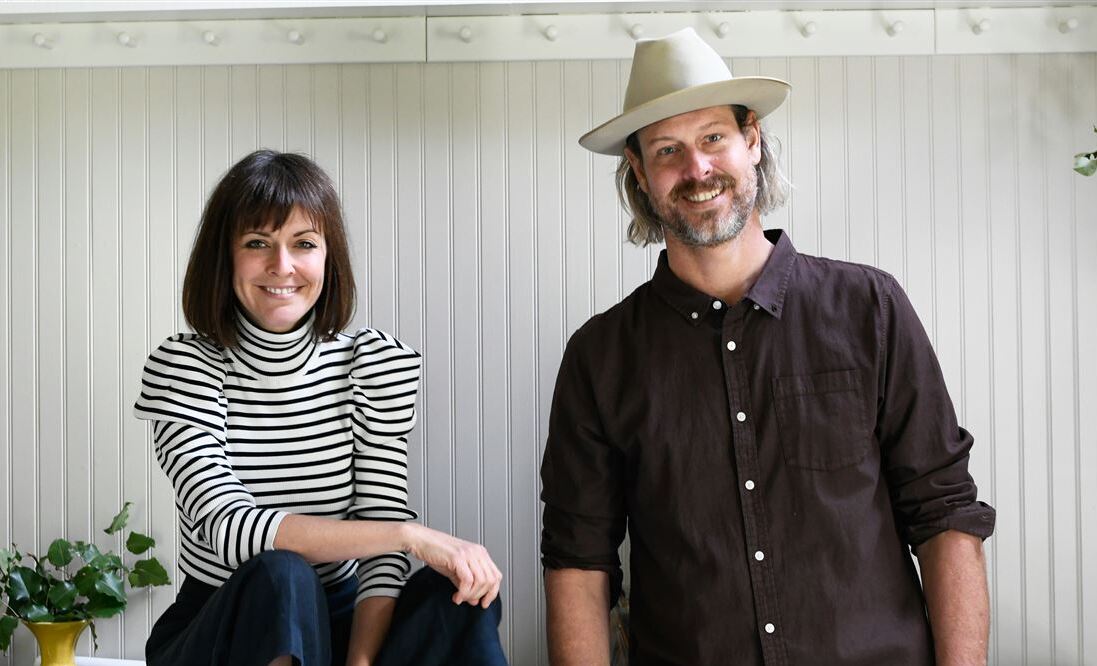 The Coronavirus pandemic has influenced everyone’s plans, be it on the personal or professional front. However, one of the most interesting things to happen since then is that people started moving back to their hometowns. ‘Home Again with the Fords’ is a home renovation series by HGTV that addresses this particular phenomenon. In the series, we see Leanne and Steve Ford updating homes of people moving back to the place where they grew up in. If you are wondering where this series is filmed, then we’re here to answer that question!

The distinct element of nostalgia in the home renovations by the Ford siblings makes the show unique. You may also find it interesting to know that all the homes featuring in the series are located in the same place. Let’s find out where that is!

‘Home Again with the Fords’ is filmed in and around Pittsburgh, Pennsylvania. The city is also the hometown of Leanne and Steve Ford. Leanne admitted that she is “fully living the plotline” of the TV show since she used to split her time between Pittsburgh and Los Angeles before she decided to move to Pittsburgh.

The show includes a home renovation in Squirrel Hill, located near the former home of the late Fred Rogers (‘Mister Rogers’ Neighborhood’) in Beechwood Boulevard. Squirrel Hill is a famous hub of the Jewish community, with more than 20 synagogues in the area. Another property that features in the series is a century-old farmhouse in Carnegie that belongs to the family that owns Forsythe Miniature Golf. The Fords also work on homes in Fox Chapel, Dorseyville, Franklin Park, and Aspinwall. 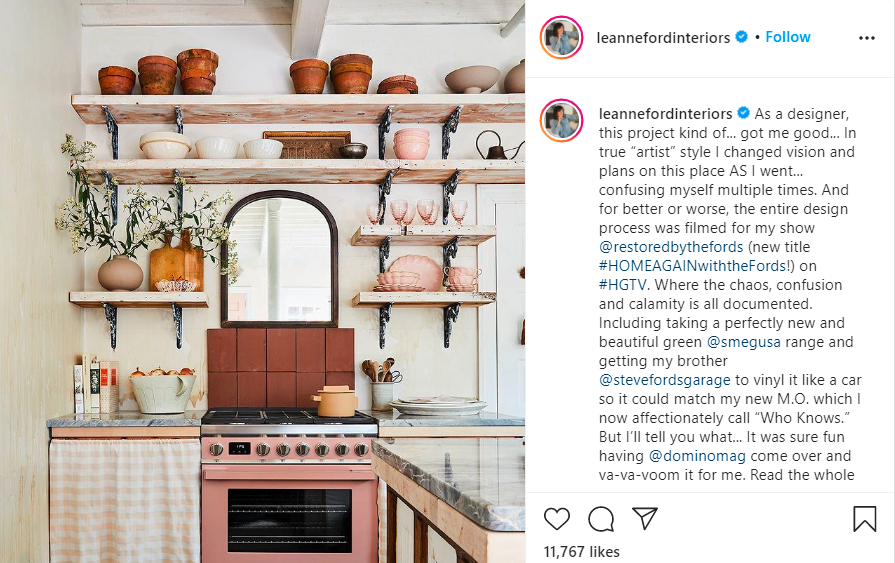 The North Side of Pittsburgh, previously known as Allegheny City, is known for the impressive architecture of the private homes. Many of these properties were constructed using brick or stone in the 19th century. The South Side of the city used to be an inexpensive housing area for mill and railroad workers. This section of the city has developed over the years, specifically East Carson Street. The area has earned a reputation as one of the most vibrant parts of the city, known for ethnic eateries, live music venues, vibrant nightlife, and shopping.

The East End of Pittsburgh is home to several parks, open spaces, and wealthy neighborhoods such as Shadyside and Squirrel Hill. The University of Pittsburgh, Carnegie Mellon University, Carlow University, and Chatham University are also located here. Some of the communities in the West End area are Mt. Washington, Elliott, and Sheraden. Therefore, Pittsburgh is the perfect choice to film a show like this.