Where is Home Inspector Joe Filmed? 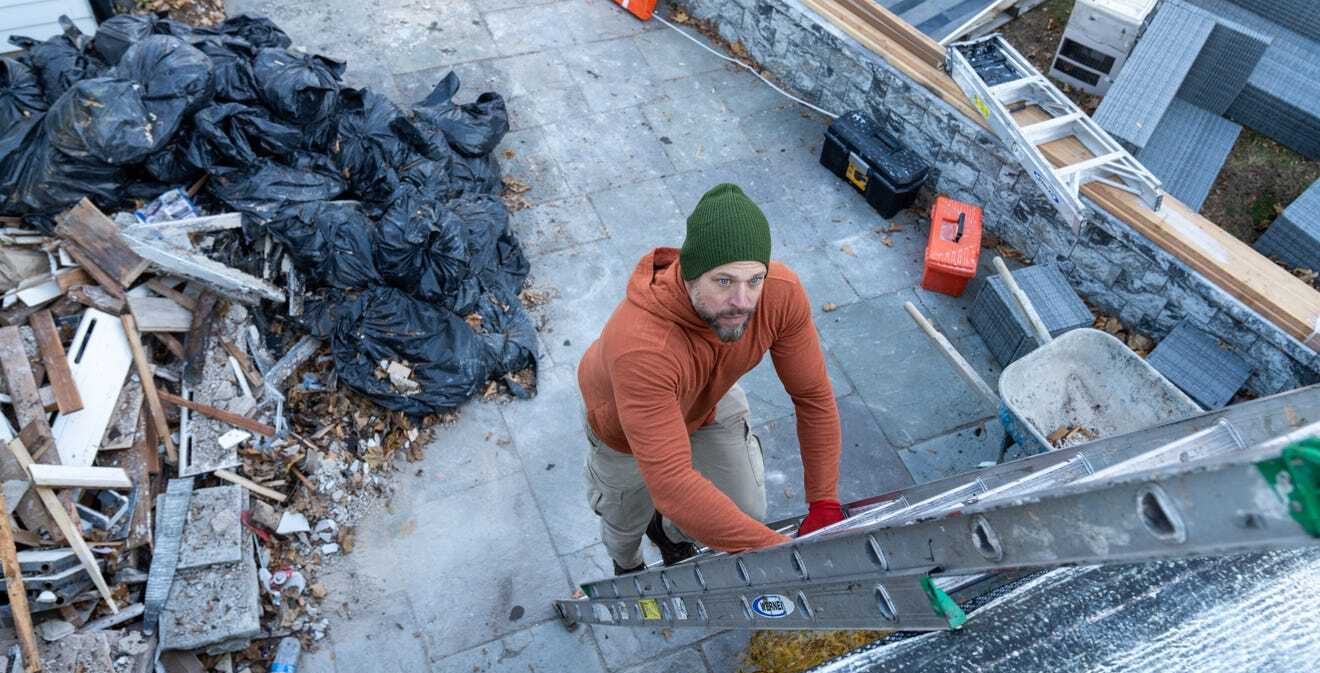 Presented by Joe Mazza, along with designer Noel Gatts, ‘Home Inspector Joe’ is a home improvement reality TV show that takes usual home inspection to another level. Unlike regular home inspectors, Joe dives into his clients’ home buying experience in order to have a fair idea of the stakes involved. Along with Noel, he tries to find the perfect house for his clients.

The show serves as a visual treat to people who are passionate about home improvement and design. Every episode features new properties which have the potential to transform into beautiful houses, which makes us wonder where they are located. If you are curious to know where this series is filmed, here’s everything you need to know about it!

‘Home Inspector Joe’ is primarily filmed in areas of New York and Connecticut. A portion of preliminary filming supposedly took place in Tennessee. Joe Mazza has been a home inspector in White Plains for over two decades — 22 years, to be precise — and his talent shines through even outside his hometown. ‘Home Inspector Joe’ season 1 was most likely filmed from late Summer to Fall of 2021. Let us dive into more details!

A few parts of the show were filmed in Knoxville, Tennessee. The production team was stationed there before the primary filming commenced. Mazza and designer Gatts were asked to run a few scenes there in order to see how they get along on-screen. They had never met each other prior to that moment, and surprisingly, everyone loved their reel life chemistry. After that, the team decided to film the show locally in parts of lower Westchester and Connecticut.

The show is filmed in Connecticut, a state in southern New England halfway between Boston and New York City. The Nutmeg State is known for outdoor activities ranging from hiking and sailing to cross-country skiing. It is a mix of coastal cities and rural areas filled with small towns. Joe Mazza is licensed in New York and Connecticut, which explains why the show is shot there.

Parts of the series were filmed in Stamford, an east coast city on Long Island Sound. It is famous for a few attractions, such as the Stamford Museum & Nature Center, which contains interesting relics of natural and cultural history, all of it housed in a 1929 mansion.

Other parts of the show were filmed in areas situated in lower Westchester County, which lies in the Hudson Valley north of New York City. The region contains several commendable tourist spots, such as the Hudson Highlands State Park Preserve, which includes the steep Breakneck Ridge Trail. More attractions include Kykuit, Bear Mountain State Park, Trailside Museums & Zoo, etc. Mazza revealed that they inspect the properties, break each of them down, and estimate the costs required to fix it, while Noel specializes in the financial aspect of the job.

Hastings-on-Hudson, which is a village lying in the southwestern area of Greenburgh, served as a filming location. Noel Gatts, the co-presenter, who is also the principal designer of beamandbloom, revealed that she had designed more than nine houses and 30 rooms (including eight kitchens) for the show.

Noel further added that she “CANT SHOW YOU ANY OF IT! …yet. This is VERY challenging for me. But stay tuned. Before you know it, @joemazzahomeinspections and I will share lots of pretty pics, drop knowledge and make magic.” In addition, she has creatively worked for different clients since launching the company. Likewise, her expertise shows up on the series as well.

The rest of the episodes were filmed in Scarsdale, which is a town and village in Westchester County. The location is famous for housing old-fashioned Tudor-style homes and storefronts. Interestingly, some of these structures were set up as early as the 1920s! Tudor architecture took shape in England between 1485 and 1558. After that, it began to prevail in several wealthy northeastern suburbs, including Scarsdale, in the twentieth century.