Howard Willis: Where is the Killer Now? 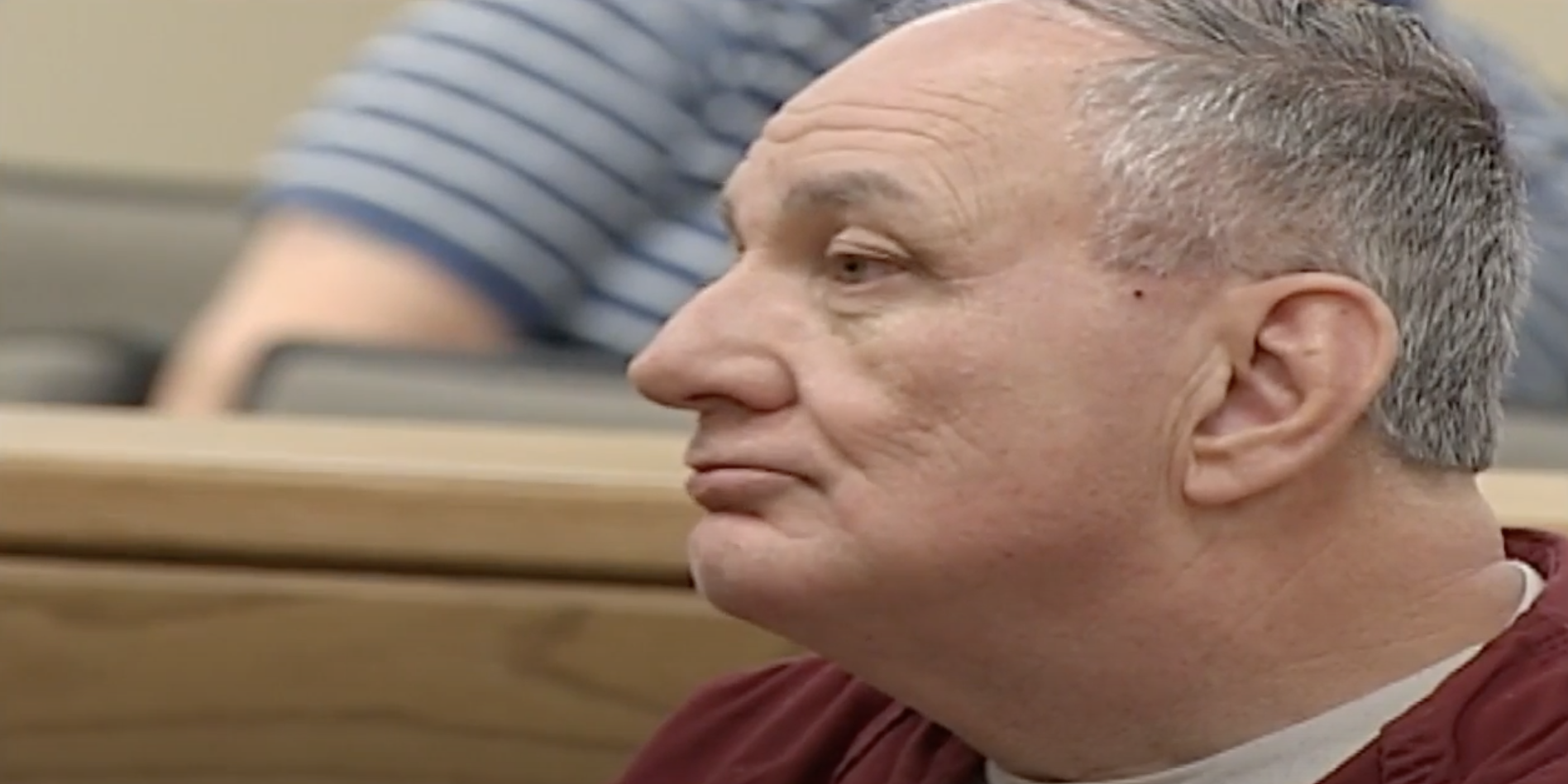 What’s true for crime-drama series to be gory and disturbing is true for some real instances where individuals were murdered ruthlessly and without cause. Such is the case of Howard Hawk Willis’ victims, Adam and Samantha Chrismer, a young newlywed couple from Georgia whose bodies were discovered in a storage unit in Johnson City. In case you’re wondering about Howard’s current whereabouts, we’ve got you covered!

Who is Howard Willis?

Howard Hawk Willis was charged with the double murder of a couple from Chickamauga, Georgia, who had just gotten married – Adam Chrismer, 17 at the time of his death, and Samantha Leming Chrismer, who was only 16. He was convicted of first-degree murder for shooting and dismembering the couple in Johnson City. According to reports, the boy’s head was found in Boone Lake in October 2002, and his severed hands were found not far away. Both bodies were found in a rented storage unit in Johnson City.

These horrific events were not his first crime, either. Howard Willis, besides felony murder, had a history of his family members mysteriously disappearing. His first wife, Nancy Debra Winegar Barr Willis, went missing on December 23, 1986, and his stepfather, Sam Thomas, was found dead just days after the murder of the married couple. Howard had also been arrested and had served time in New York City on a drug-related charge.

Where is Howard Willis Now?

On June 21, 2010, a jury in Jonesborough found Willis guilty of first-degree murder and dismemberment of the newlywed couple after considering photos of their dismembered body parts presented by the prosecutors. Apparently, the photos were so gruesome that it made one of the jurors physically ill, forcing Judge Jon Kerry Blackwood to call for recess until all the jury members, most of whom were brought to tears, felt well enough to continue. Later, District Attorney Dennis Brooks apologized for having to show the photographs in court.

During the trial, Howard’s actions were described to be atrocious and deliberate. It was stated that the defendant knowingly mutilated Adam Chrismer’s body while Samantha’s death occurred to avoid any interference or possible prosecution for the murder of her husband. It was also stated that her murder was especially heinous and involved extreme physical abuse to the extent of death. The capital murder trial was attended by both the teenagers’ mothers–Teresa Chrismer and Patty Leming.

In their statements, Teresa Chrismer described Adam as her baby and that his death had made her unable to trust anyone henceforth or even hold down a job. Samantha’s mother, who attended the trial while the rest of her family could be heard sobbing in the gallery, said that her daughter wanted to be either a vet or a lawyer, and now they will never know. Samantha Chrismer was Patty Leming’s only daughter.

Howard Willis’ ex-wife, Wilda Gadd, told the jury that her husband, the accused murderer, had admitted to killing the teenagers just days after the bodies were found but had later pinned it on another teen. She also mentioned that upon asking him the reason behind committing the crime, he replied that he didn’t know. Key pieces of evidence – like the chainsaw Willis used to cut off Adam Chrismer’s head and hands – were found later, including the plastic containers holding the bodies in the storage unit, as mentioned earlier.

Judge Blackwood allowed Howard Willis to submit mitigating factors in open court in his defense, to which Willis replied that he would let the record speak for itself. He, however, did submit a list of mitigating circumstances to the jury in writing. Following the jury’s verdict, Howard showed no emotion.

When it was time to give his own statement, Howard said, “I waive my statement, your Honor.” The death-row inmate was called in to hear a plea for a new trial in 2019 when he claimed to have new evidence, but the retrial was eventually denied. Howard remains incarcerated on death row at the Riverbend Correctional Facility in Milledgeville, Georgia.