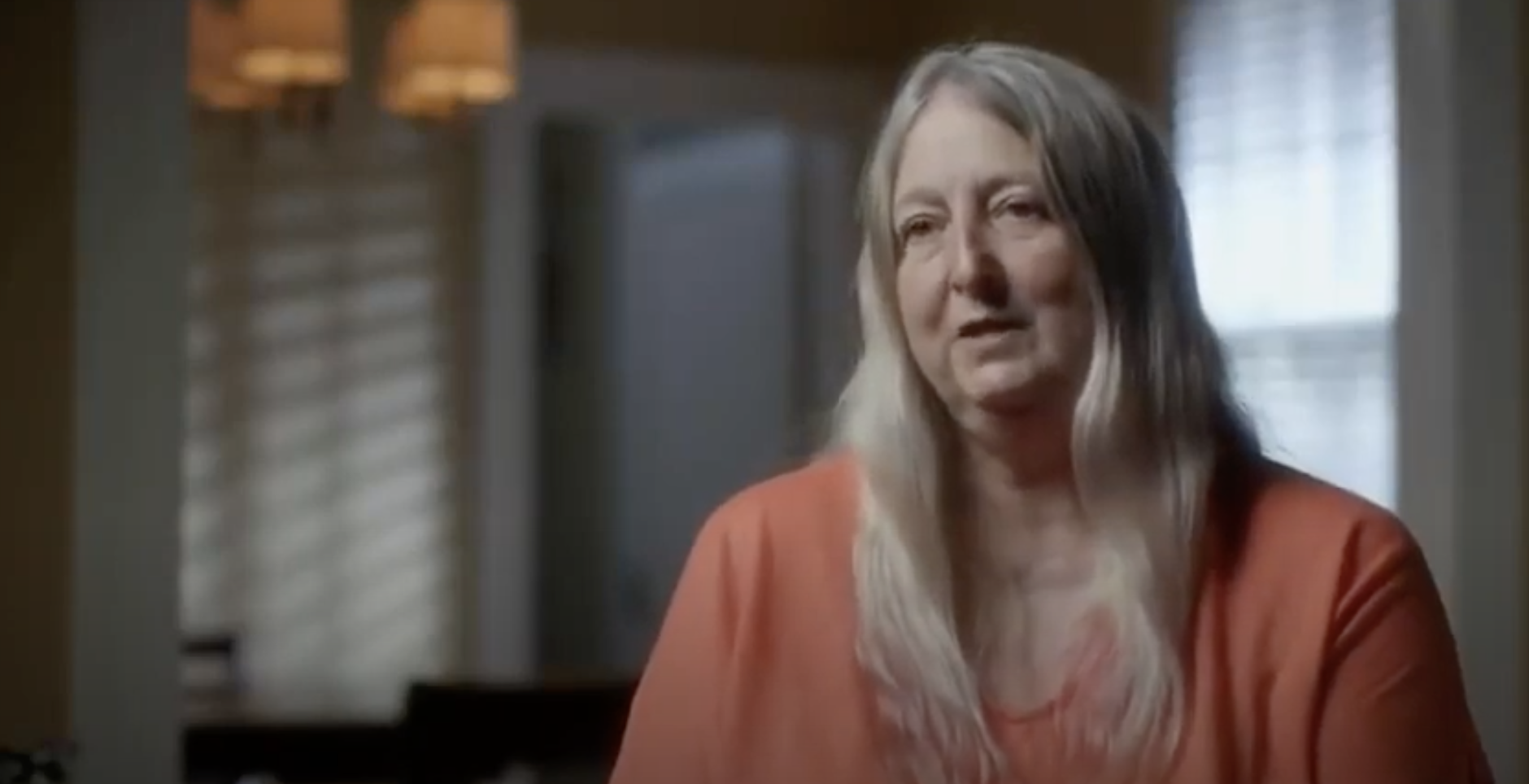 Wilda Gadd is the ex-wife of convicted murderer Howard Hawk Willis. After he was sentenced to death in 2010 for killing and dismembering a newlywed teen couple from Georgia, a trial in which she persuaded the jury to hold him accountable for his actions, The docuseries ‘Evil Lives Here’ features Wilda about the horrifying encounter. This long-running series invites individuals to share their perspectives of their close ones who have committed violent acts of crime.

The episode ‘They Found Them in Storage’ explores Wilda’s life from when she was married to Howard Willis and dismissed rumors about him after his first wife, Nancy Debra Winegar Barr Willis, went missing on December 23, 1986. It was only later that she caught Howard confessing to his crime, changing her entire perception of her then-husband. If you’re wondering where Wilda is now, we have covered you!

Who is Wilda Gadd? 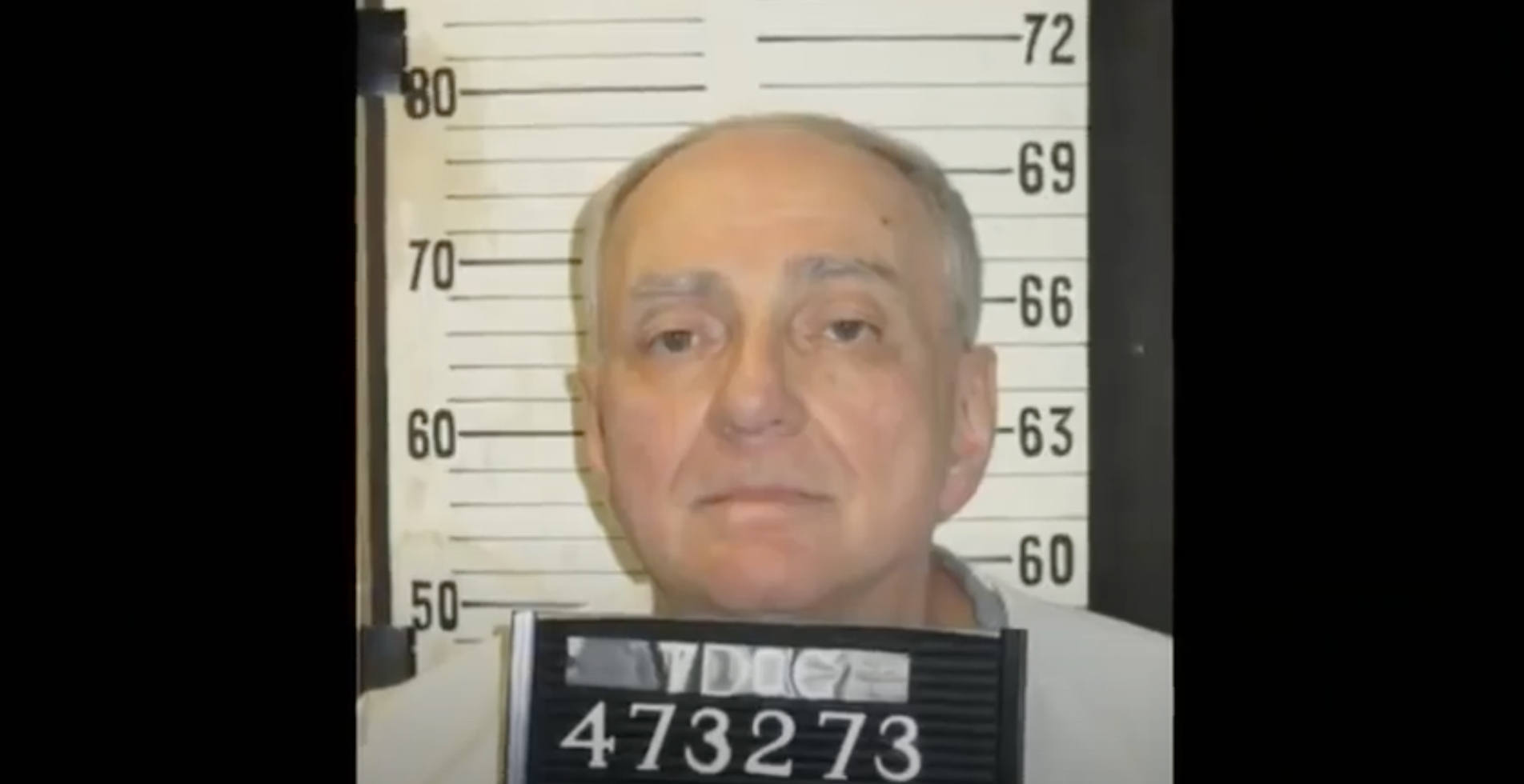 Death-row inmate Howard Willis’ ex-wife Wilda Gadd found the rumors about her husband to be true after he confessed to murdering a newlywed couple – Adam and Samantha Leming Chrismer, just days after their bodies were found in plastic containers in a storage unit in Johnson City. As per the docuseries, when questioned by his wife about why he committed the crime, he replied, “I don’t know, Wilda, I just don’t know.”

Wilda, wearing a wire for the Bradley County Sheriff’s Office, recorded this on tape without Howard’s knowledge and played it for investigators. She also stated, “He said I shot them, I shot Adam, then Sam, she turned around, and I shot her too.” Further, he was recorded saying, “Yeah, I blew their brains out. I just pulled the trigger right then and there on them.” Wilda then did what she thought was right and reported him to the authorities.

In fact, Wilda told the officers the same night that Howard had killed his first wife, Nancy Willis, and Wilda’s uncle, Sam Thomas. She could even lead the detectives to the body of her Uncle Sam, who Howard accused the teen couple of having killed. Although the latter received the death penalty for his crime against the teen couple, he was not charged with the murder of Wilda’s uncle, and so far, no one else has been caught for that crime.

Wilda, who was sympathetic towards the teenagers’ families, in an interview with WRCBtv, stated that the act was disturbing and that “Killing somebody’s one thing. Cuttin’ them up, that’s a lot for anybody.” Her belief in her husband’s innocence got shattered, and she stated, “Unfortunately, you can’t trust anybody; no matter how long you know them, you don’t know what they’re capable of.” In court, Gadd told her ex-husband, who sat motionless throughout the trial, “You’ll be going to the electric chair.”

Where is Wilda Gadd Now? 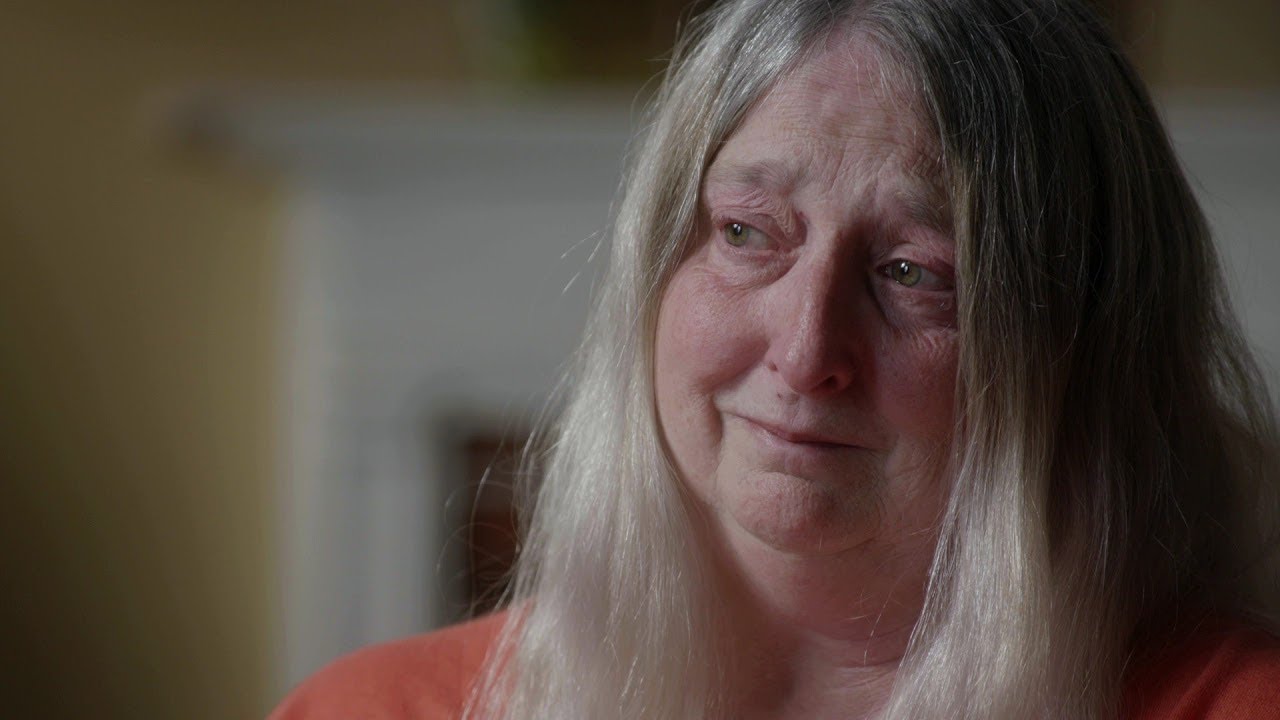 Wilda Gadd was forced to accept the rumors about her then-husband to be true after she found incriminating evidence against him. A court decision that occurred eight years after the crime took place was revised in 2019 with the hearing of a plea for a new trial after new evidence was found, which means the case may not be over just yet.

Either way, Wilda testified against her husband, Howard Willis, in court in 2010 and has presented facts in the 43-minute-long documentary ‘They Found Them in Storage.’ Choosing to move past her tragic memories, Wilda found love again and remarried. Today, she is a proud mother and grandmother who prefers leading a peaceful life with her loved ones.