Where Is Hyperdrive Filmed?

In 2019, Netflix introduced ‘Hyperdrive’, a brand-new auto racing reality television series, giving gearheads all over the world something to salivate over. Executive produced by Charlize Theron, the show revolves around 28 international off-the-grid racers competing against each other for the Hyperdrive championship in their custom-built cars.

Aside from the immensely talented drivers from across the globe, the audience was enthralled by the insanely complicated obstacle course. The track is a 100-acre industrial complex that was turned into 10 different courses to test every aspect of the participants’ skills behind the wheel. If you are wondering where the producers found enough land to set up such a colossal engineering and architectural marvel, we have the answer for you.

‘Hyperdrive’ is the ultimate adrenaline-pumping spectacle. It will not be as engrossing and fun if the track were any less challenging or dangerous. However, Theron and her partners did not pick some distant and exotic location to set up the stage for their tire-burning and gas-guzzling sports entertainment show. They selected the deceptively humble Eastman Business Park in Rochester, New York, a manufacturing and industrial complex long past its glory days. 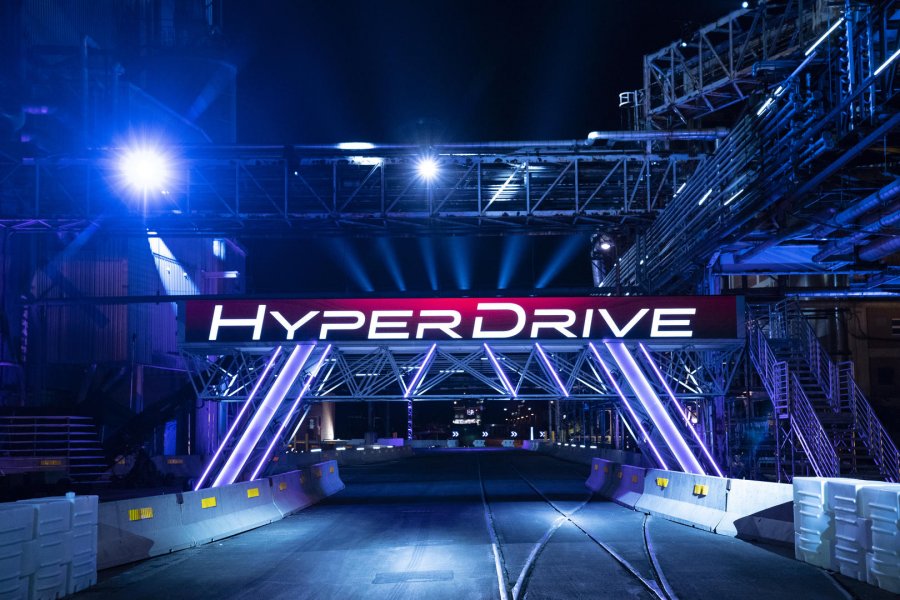 Previously known as Kodak Park, it was established in 1890 to make photographic and motion picture film products for the namesake company. At one point, the park was the largest photographic product manufacturing hub in the world, employing a significant portion of the Rochester population. The ashes of the founder of the company, George Eastman, are interred there, underneath the Georgia marble monument.

Kodak’s decline and eventual bankruptcy is a well-documented event in history. It has forced the park to get rid of some of his biggest assets, and the downsizing is happening even today. This industrial graveyard served as the perfect home for ‘Hyperdrive. Their behemoth drifting course seamlessly assimilated into the larger complex of the park.

The filming took place in a few weeks between July and August 2018. The producers decided to film the show in the night hours, between 7 p.m. to 7 a.m. This caused some problems with the people living close to the park, who were agitated by the fact that they were not properly warned about the show. To placate them, the showrunners started organizing the racing practices away from the residential areas. 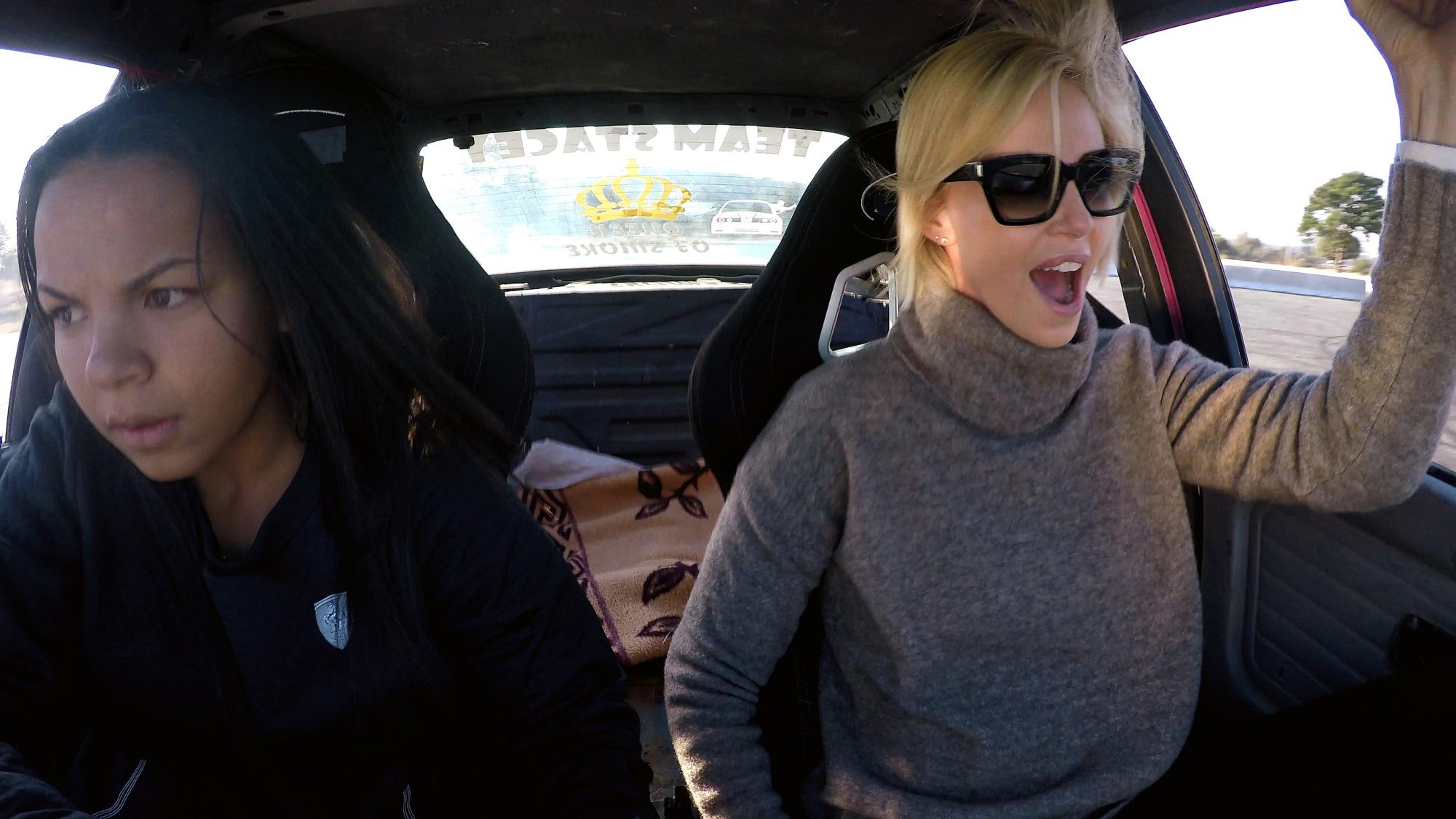 Camera crews were sent to the homes of the contestants to interview them there and film their interactions with their families. Theron herself visited the home of fellow South African national Stacey-Lee May, popularly known as the Queen of Smoke.