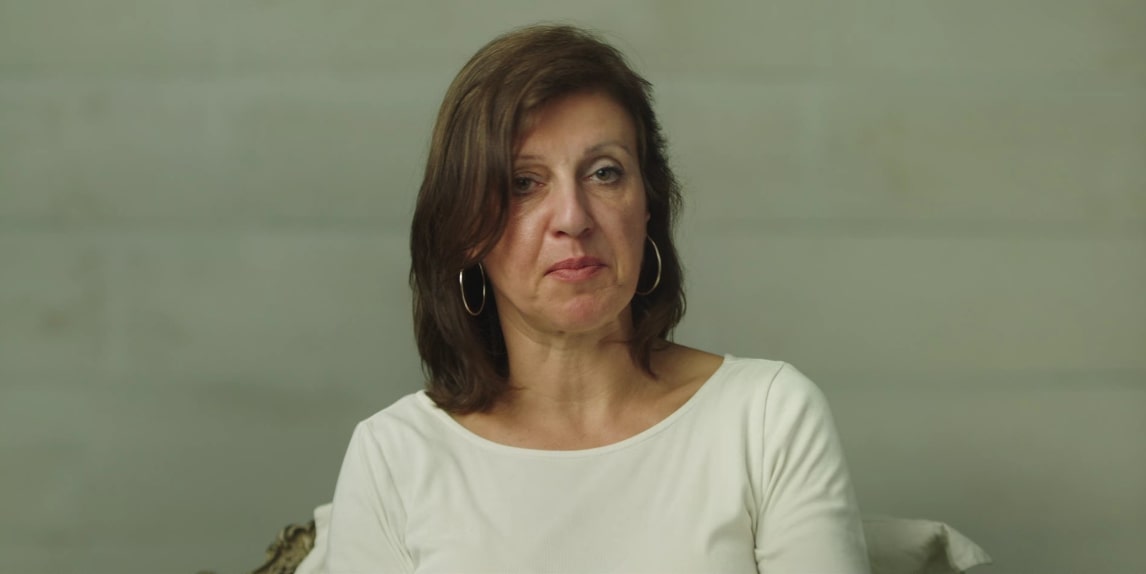 In what can only be described as an explicit account of a bizarre tale that goes way beyond anything we’ve ever known, Netflix’s ‘Bad Vegan’ chronicles the saga of Sarma Melngailis. After all, because she was allegedly promised financial stability as well as the immortality of her dog, she somehow went from a renowned vegan restauranteur to a convicted felon. So now that we know the details of Sarma’s life and strange experiences, let’s delve deeper into the person who actually grew up right alongside her — her elder sister, Ilze Melngailis — shall we?

Although they were raised surrounded by love despite coming from a broken family in Newton, a beautiful suburb of Boston in Massachusetts, the Melngailis sisters are pretty different from one another. They’re both incredibly kind, but while Ilze is someone who has never been afraid to speak up her mind or be who she is, Sarma has ostensibly always struggled with articulating herself. That’s why the former often had to speak up for her sibling when they were young, as per the show.

Thus, of course, Ilze and Sarma have always been close, as is evidenced by not just their desire to constantly be in touch but also their unquestionable loyalty and care. That includes everything — from the fact that the latter visited her sister in Canada while she was studying Psychology at McGill University to the former refusing to meet Anthony Strangis without Sarma because it didn’t feel right to Ilze essentially mourning her baby sister while she was on the run. In other words, they’ve had their fair share of ups and downs, yet they’ve always managed to stick by each other.

Where is Ilze Melngailis Now?

Apart from still maintaining a great bond, Sarma and Ilze Melngailis both reside in New York at the moment, where they seem to be doing well for themselves. From what we can tell, after the elder sibling earned her Psychology degree, she served as a researcher/analyst in the healthcare industry before pursuing an MBA from Yale School of Management. She then became a consultant and started applying business approaches to international development — accelerating gender equality, improving poverty levels, as well as enhancing health in women and children alike.

Therefore, today, not only is Ilze the Senior Director for Global Partnerships at the UN Foundation, but she’s also the Senior Director of Business Council for the UN and Private Sector Engagement. Her job allows her to hold immense power, yes, yet it’s one she undoubtedly deserves because the truth is that she’s been accomplishing wonders for years anyway. After all, she has been the Founder/Executive Director of Latvia’s Association for Family Planning and Sexual Health, the Marketing and Promotions Advisor for Meridian Group International, and the Vice President of Partnerships and Impact Initiatives at GBCHealth.

In short, through her expertise in corporate strategies, woman empowerment, social marketing, and partnerships, Ilze has played a crucial role in establishing impactful programs in more than 30 countries for the betterment of the world. Her goal now, apart from focusing on her personal life as a daughter, sister, wife, and mother, is thus to continue collaborating with the private sector to ensure a transformative, widespread change to help this world reach a better position before its too late.