Where is Indebted Filmed? 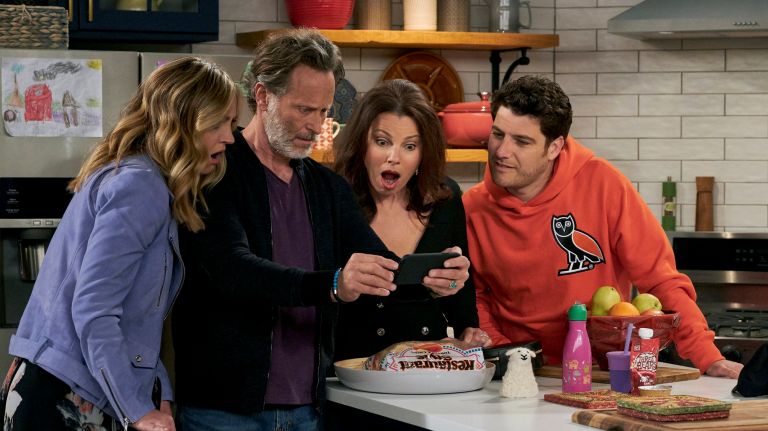 What happens when you have to be a parent to your parents? Does it involve going through sleepless nights and invasion of personal space in a manner similar to the way parents do while raising their children? This is exactly the premise that ‘Indebted’ revolves around.

The show follows a young couple, Dave and Rebecca who have only recently managed to start getting some time for themselves. Previously, they had been too busy raising their kids and now that their children are of mature age, they can finally relax. However, things hardly go according to plan: not just for Dave and his wife, but also his parents. One day, Dave’s parents appear at his front door. They find themselves to be broke after Dave’s mother needed a knee surgery thanks to an accident at spin class. And now, they need a roof over their heads.

Dave is the classic, loving son and has no choice but to open his doors to the people who raised him. However, he will have to endure the inconvenience of this situation on a daily basis. As his parents struggle to come to terms with giving Dave his personal space and his boundaries, he finds himself having to become a parent again…to his own parents. And now there is confusion: who is the parent of whom?

The above premise is quite inventive for the genre. We have seen countless family sitcoms portraying the routine struggles of parents raising their kids. It has become a cliché. With the premise of kids having to parent their parents, the show presents a rather creative re-invention of the cliché.

Apart from that, ‘Indebted’ also marks the return of Fran Drescher. Often referred to as the “sitcom queen,” Drescher rose to prominence after appearing in shows such as ‘Nanny’ and this marks her return to television after 7 years. That is not all. The series also teases to be a comedic contest between millennials and boomers as Dave and his wife start to come to terms with the reality of living with Dave’s nosy parents.

Many of you might be wondering where is ‘Indebted’ filmed. The family sitcom with the tables of parenting upturned mostly takes place in a bunch of recurring locations which would have become familiar for viewers over time. This is generally a commonality between most sitcoms. Locations and character quirks repeat themselves often, bringing a sense of familiarity which makes them so warm and homely.

Like most sitcoms, ‘Indebted’ is filmed in front of a live studio audience. The show is entirely filmed at Sony Pictures Studios in Culver City, California. The production facility boasts of state-of-the-art facilities and multi-purpose soundstages available in various sizes. 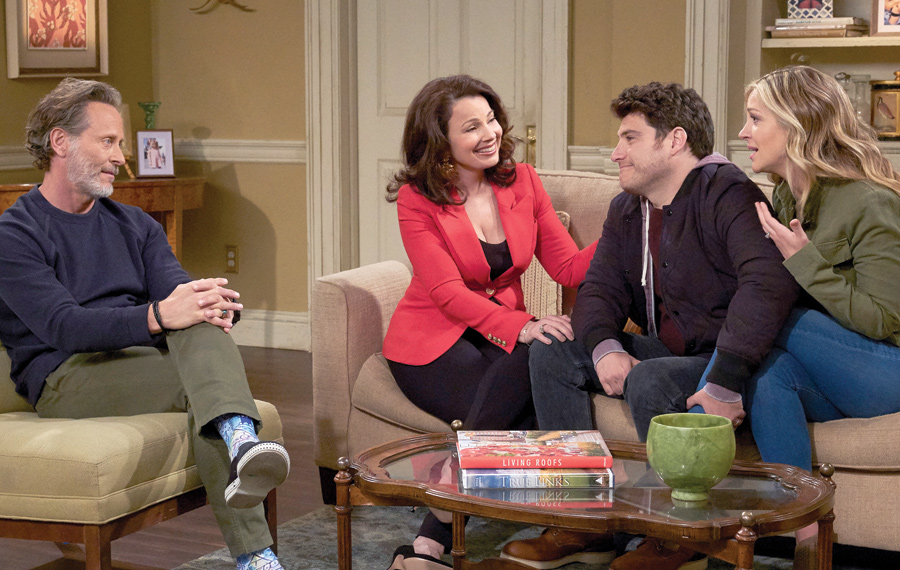 Plus, filming in front of a studio audience can be quite challenging as well. Characters have to re-shoot the same scene multiple times with varying dialogues. Then, the funniest scene is selected to go on the air. This means that filming a single episode can take several hours.