Where Is Jack Pearcy Now? 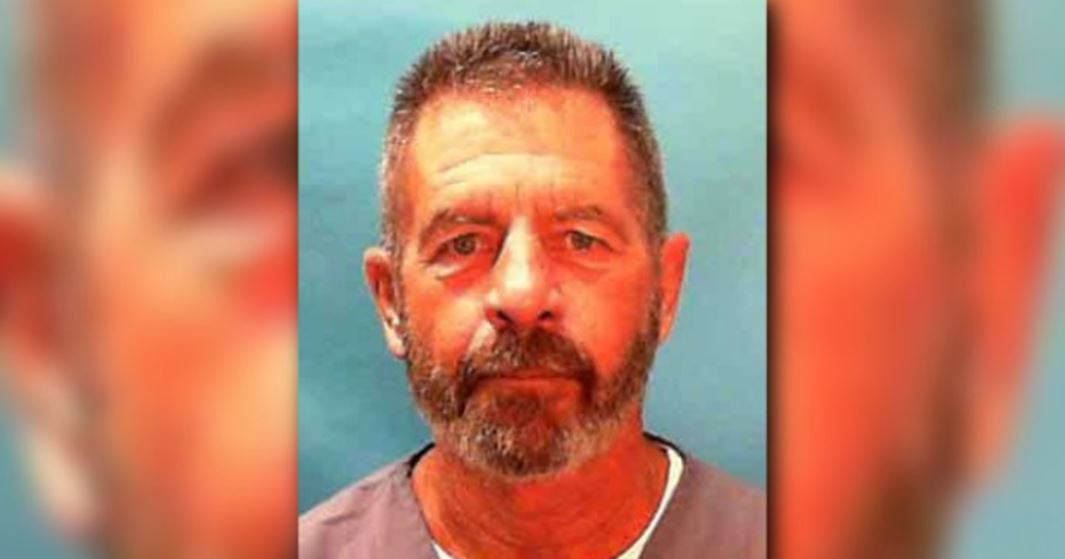 The 1985 murder of Shelly Boggio has been brought back into the spotlight once again with ABC’s ’20/20: The Perfect Liar,’ as one of the men convicted for it gives an emotional on-camera interview in the hopes of clearing his name and getting exonerated. James Dailey and Jack Pearcy were the only two who were accused and sentenced in connection to this case.

However, the former has always maintained his innocence, claiming that Jack acted alone. And now that we hear James’ side of the story in his own words and see him fighting for his freedom from death row, we are left much more curious to know more about Jack Pearcy and his current standing. So, let’s find out who he is and where is he now, shall we?

Who Is Jack Pearcy? 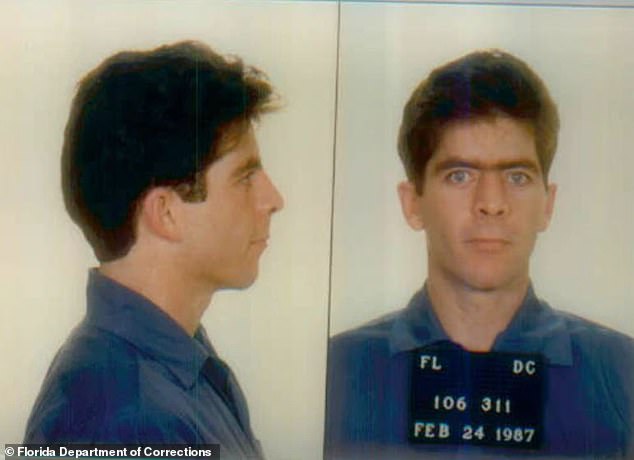 In May 1985, when Shelly Boggio was horrifically slain and dumped into the water of the Indian Rocks Beach in Florida, Jack Pearcy and James Dailey were roommates residing in the state. They found the 14-year-old teenager, along with her twin sister and friend, on the night of May 5, following which they apparently danced and had fun at a bar for a while before inviting them back to their place. The other two girls left soon after, but Shelly stayed behind with the men. And unfortunately, that somehow resulted in her murder.

According to Jack’s then-pregnant girlfriend, the two men were not at home that night, returning only in the morning, with James being soaking wet and telling them that they needed to leave the state immediately. Later on, when Jack was arrested in Kansas, he told detectives that James stabbed Shelly and held her underwater until she drowned. He revealed that although the knife that was used on her and found floating near her body was held by him for a while, he was not involved in directly harming her in any way. Instead, Jack claimed that he had tried to stop James’s attack.

He said, “I just want you to know that I got out of the car and tried to stop Jimmy D. from stabbing her. But when I saw it, I puked all over the place.” Because Jack was at the scene of the crime, and there was no forensic evidence to prove his level of involvement, in 1986, he was found guilty of first-degree murder and sentenced to life in prison without the possibility of parole. Jack did not testify against James when the latter went on trial the following year, but because of all the circumstantial evidence against him, James was still given the death penalty.

Where Is Jack Pearcy Now? 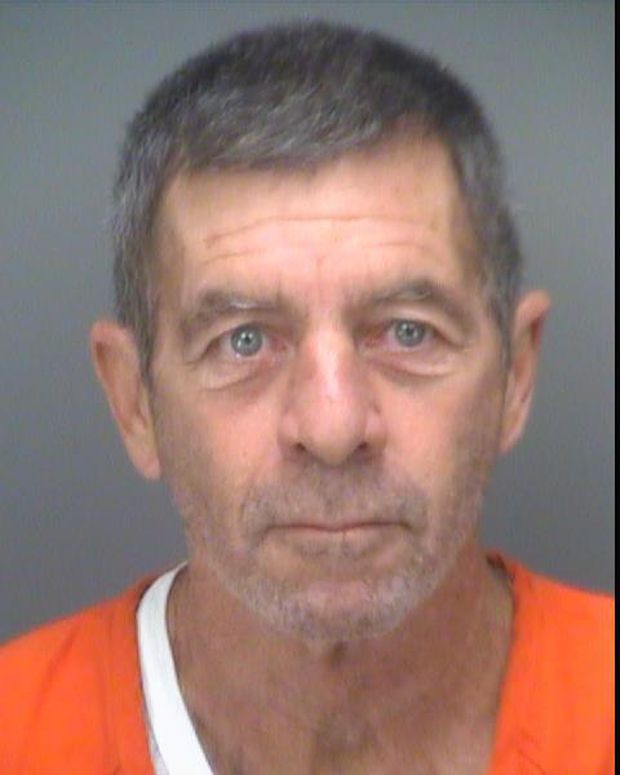 While James Dailey has been appealing his case in court since the day he was convicted over 30 years ago, claiming that he was in bed asleep when Shelly Boggio was killed, it seems like Jack Pearcy has made no such attempts. James accuses Jack of being the sole murderer, but, as he says, he has no concrete way to prove it, so he strives to expose only his own innocence. In saying all of this, though, we should mention that in 2017, Jack signed an affidavit that read, in part, “James Dailey was not present when Shelly Boggio was killed. I alone am responsible for Shelly Boggio’s death.”

However, when he was called to affirm this in court in early 2018, he said that certain statements in the affidavit weren’t entirely true. Then, he invoked the Fifth Amendment right so as to not incriminate himself further. In the years that have gone by, according to James Dailey’s defense team, Jack has confessed to the murder a total of five times, with two different inmates from two different prisons backing them up by saying that Jack told them that James wasn’t the killer.

The latest of his confessions is a signed statement from December 18, 2019, that reads, “James Dailey had nothing to do with the murder of Shelly Boggio. I committed the crime alone. James Dailey was back at the house when I drove Shelly Boggio to the place where I ultimately killed her.” But even with all that, it doesn’t seem to make a difference to him. After all, at the age of 65, Jack Pearcy is currently incarcerated at the Sumter Correctional Institution in Bushnell, Florida, serving out his life sentence.