Where Is Jackie Spaulding Now? 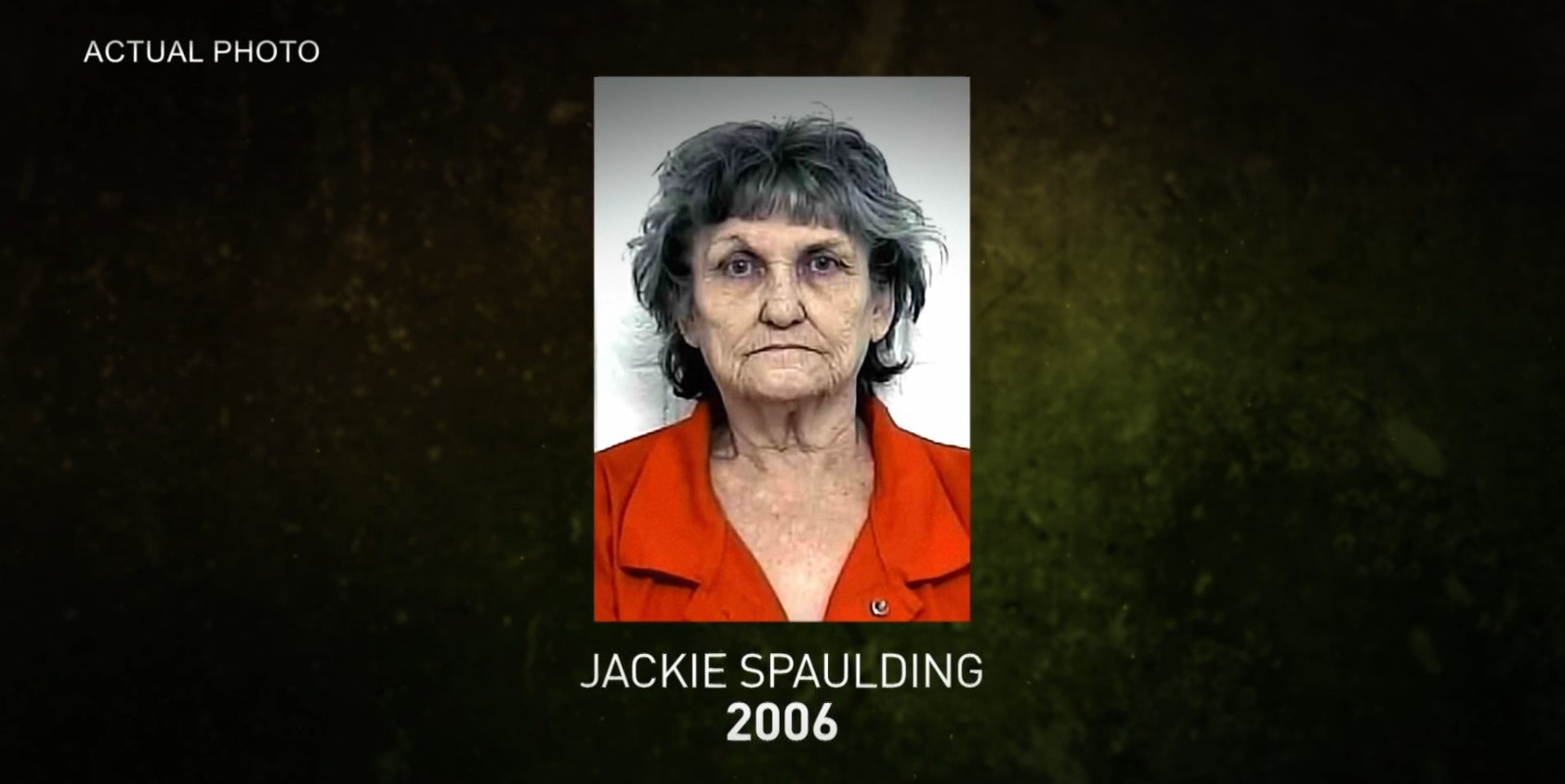 Although people were aware of Roger Spaulding and Jackie Spaulding’s loveless marriage, little did they know it would lead to a gruesome murder. In a shocking turn of events, Roger was found shot to death inside his barn in June 2004, while Jackie insisted that she was not involved in the homicide. Investigation Discovery’s ‘Deadly Women: Fatal Love’ chronicles the slaying and shows how despite Jackie’s claims of innocence, the ensuing police investigation proved otherwise. Let’s dive into this case and find out where Jackie is at present, shall we?

Who Is Jackie Spaulding?

Jackie and Roger Spaulding’s marriage was one of convenience as the love between them died out long back. While the two lived separately for several years, they kept their union alive solely due to financial reasons. Besides, the couple co-owned a lot of their assets, and Roger even presented his wife with a motel in Kansas, hoping she would be able to earn a living on her own. Although the motel was quite successful initially, the show reveals how it soon turned into a den of substance abuse and prostitution. 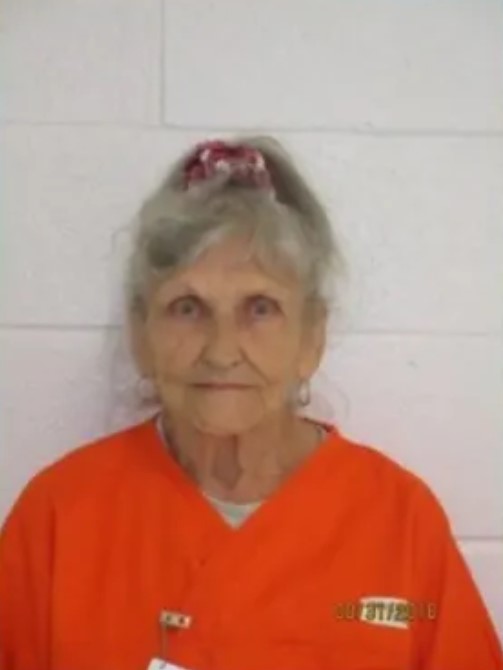 Moreover, according to the Investigation Discovery episode, Jackie began an extramarital affair while running the motel, which naturally did not sit well with Roger. Once Roger learned about Jackie’s infidelity, he decided to get a divorce and cut her out of his life for good. However, he soon realized that ending the marriage would force him to split his assets equally with Jackie, which was something he did not want to do.

Furthermore, the Kansas motel was in massive debt, and a divorce would surely put a part of that debt on Roger’s shoulders. Even though a legal separation was out of the question, Roger wanted to stop supporting Jackie financially. Hence, he decided to sell off all his assets, buy himself an RV, and live an independent life. However, Jackie was having none of it as she did not want to lose her financial backing. Thus, drawing up a sinister plan, she decided to murder her husband in order to inherit all of his possessions.

The show even mentions that shortly before the murder, Roger’s trailer had gone up in flames, and the police suspected Jackie of having something to do with it. Ultimately, on June 15, 2004, Jackie hired a hitman who broke into Roger’s barn in the Oklahoma panhandle and shot him twice in the head. By the time authorities discovered his body, he was lying in a pool of blood, and the gunshot wounds were determined to be the cause of death.

Where Is Jackie Spaulding Now?

According to the show, Jackie initially insisted on her innocence and stated that her husband had died by suicide. However, the suicide claim did not hold as Roger being shot twice in the back of his head was more indicative of murder. On the other hand, a witness came forward and claimed that he refused Jackie’s offer of a few thousand dollars in exchange for carrying out a hit on her husband.

With the evidence mounting against Jackie, she finally confessed to her role in Roger’s murder and admitted that she had put out a hit on him. Moreover, she even implicated her son in the crime and made it seem like he was the one responsible for pressing the trigger. Once produced in court in 2005, Jackie was convicted of first-degree murder and conspiracy, which netted her a life sentence without parole, along with an additional 5-year term for the second charge. Thus, with no parole in sight, Jackie remains incarcerated at the Mabel Bassett Correctional Center in McLoud, Oklahoma.