Where Is Julie Dixon Now?

Julie Dixon and her fiance, David Twigg, had everything they needed to lead a luxurious and happy life. Hence, their neighbors and acquaintances were left shocked in March 2011, when Julie placed an emergency call and claimed that two masked intruders had taken her fiance’s life. Investigation Discovery’s ‘Deadly Women: Fatal Love’ takes the viewer through David’s death and shows how the ensuing investigation soon closed in on Julie as the sole suspect. If this case has gotten you interested and you wish to know where Julie Dixon is at present, we have you covered.

Who Is Julie Dixon?

Julie Dixon resided with her fiance, David Twigg, in the city of Lincolnshire in England. As David ran an extremely successful home furnishings business, he could afford a comfortable and luxurious standard of living for him and his partner. Besides, Julie also contributed to the couple’s income as she was worked as an accounts clerk in her fiance’s business. According to the show, the pair had quite a lavish lifestyle and undertook several foreign tours. They also seemed quite happy with each other, as friends and acquaintances stated that the couple lived a joyful and fulfilled life. 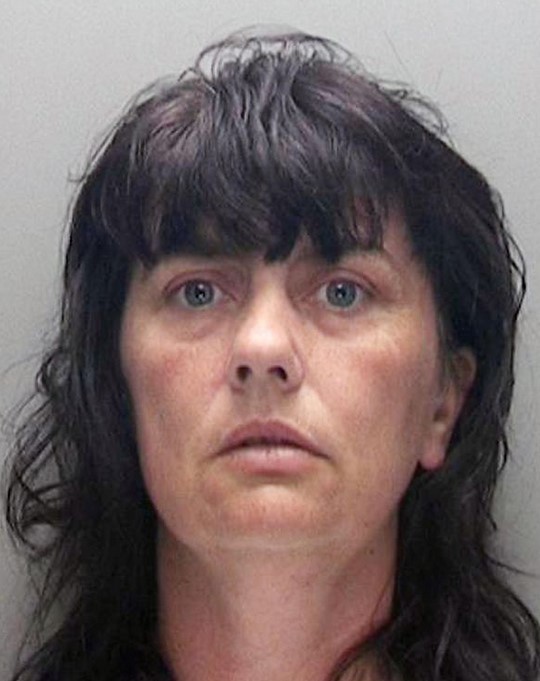 However, as per the show, even after being an accountant, Julie had a habit of not paying bills on time. This habit led to massive debts, and though Julie tried her best to hide the issues from her fiance, she knew that it would not take David long to notice the inaccuracies. Thus, scared of losing her perfect life and determined to keep her secret hidden, Julie planned to end her worries once and for all by taking her fiance’s life.

On March 13, 2011, Julie finally put her sinister plan in motion and lured her fiance into a storeroom at his workshop before dousing it with petrol and starting a fire. She then called emergency services and claimed that David was attacked by two masked intruders who were set on killing him. Once first responders arrived on the scene, they realized that David had already passed away from excessive smoke inhalation. Besides, Julie seemed quite devastated, and authorities found nothing fishy during their initial investigation.

Where Is Julie Dixon Now?

As the investigation rolled on, the cops realized that Julie’s claim of an attack by two masked killers was pretty vague. Besides, CCTV camera footage also filmed her buying some petrol, shortly before her fiance’s death. Once faced with the evidence, Julie initially claimed that she and her fiance had made a suicide pact, leading to his death. However, she later changed her statement and insisted that her husband wanted to die by suicide and she was merely assisting him.

Nevertheless, the judge refused to see eye to eye with Julie’s account, and in January 2012, Julie Dixon was convicted of murder and sentenced to 23 years to life in prison. Since Julie’s minimum sentence is still not over, we can safely infer that she is still serving time behind bars at a prison in the United Kingdom.