Where is Jake Pavelka Now? Is He Married? 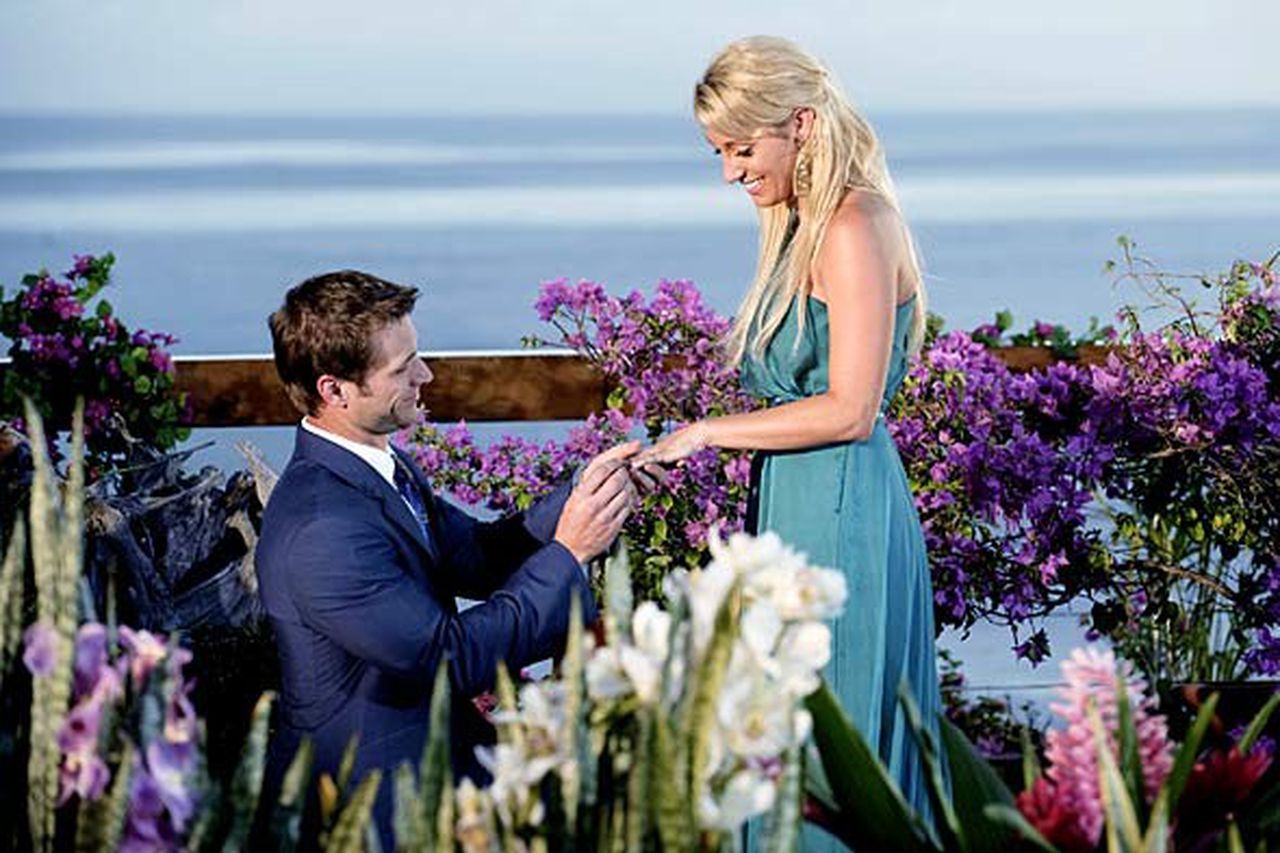 When Jake Pavelka’s great love story broadcasted on the 14th season of ‘The Bachelor’ in 2010, he took the entire world by storm with his charming pilot’s personality and amazing good looks. However, his love story on the show was met with mixed reviews by the fans, some of whom did not like his ultimate choice in the season finale. However, his was a love story that had millions hooked. So what really happened?

Jake Pavelka’s Journey on The Bachelor

Jake Pavelka first stepped into the Bachelor universe as a contestant in the fifth season of the Bachelorette, in which he competed for the affections of Jillian Harris. However, when he was unsuccessful in his pursuit of Jillian, Pavelka was called back to the Bachelor as the star. In the fateful finale of the season, Pavelka’s choice came down to two women, each as amazing as the other, Tenley Molzahn and Vienna Girard. And while Jake admitted to the great chemistry he shared with Tenley, he ultimately set his heart on Vienna and proposed to her, much to the disappointment of some of the fans that considered Vienna as one of the show’s greatest villains. 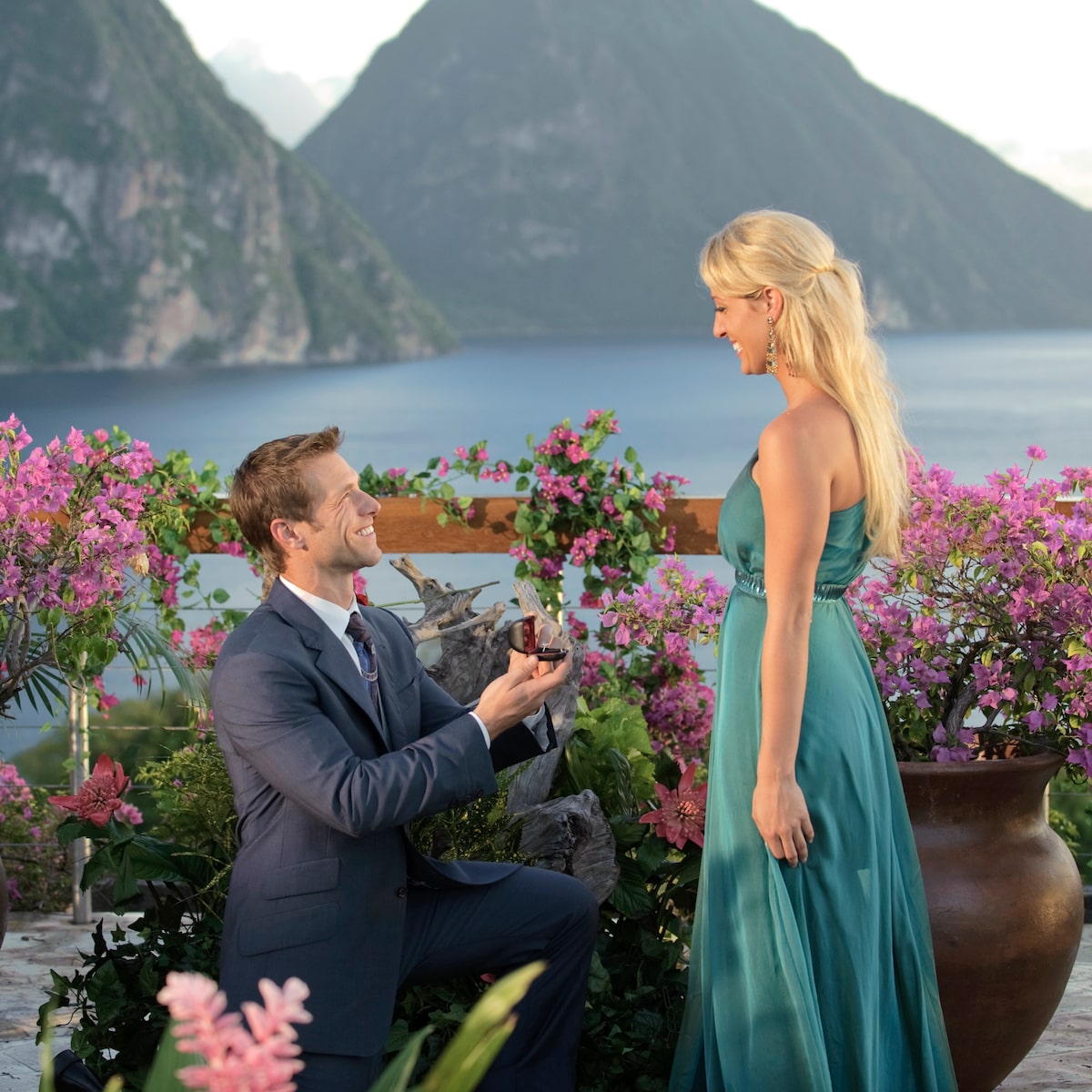 Even so, the couple’s rather publicized and negative break up on television just after three months of the finale came as a surprise since both of them had looked to be so much in love. Things got really dirty when Jake claimed Vienna was unfaithful and she, in turn, claimed that Jake was cold and only affectionate in front of the public eye.

Jake Pavelka After The Bachelor

Following the Bachelor, Jake had continued his journey with ‘The Bachelor’ franchise by being a part of the Bachelor Pad. Eventually, the pilot joined Dancing with the Stars as one of the celebrity contestants in Season 10. Paired with the talented ballroom dancer and choreographer, Chelsie Hightower, Pavelka did not last long on the show. However, the pair was able to create magic on the stage and leave the fans with more than a few memorable performances. 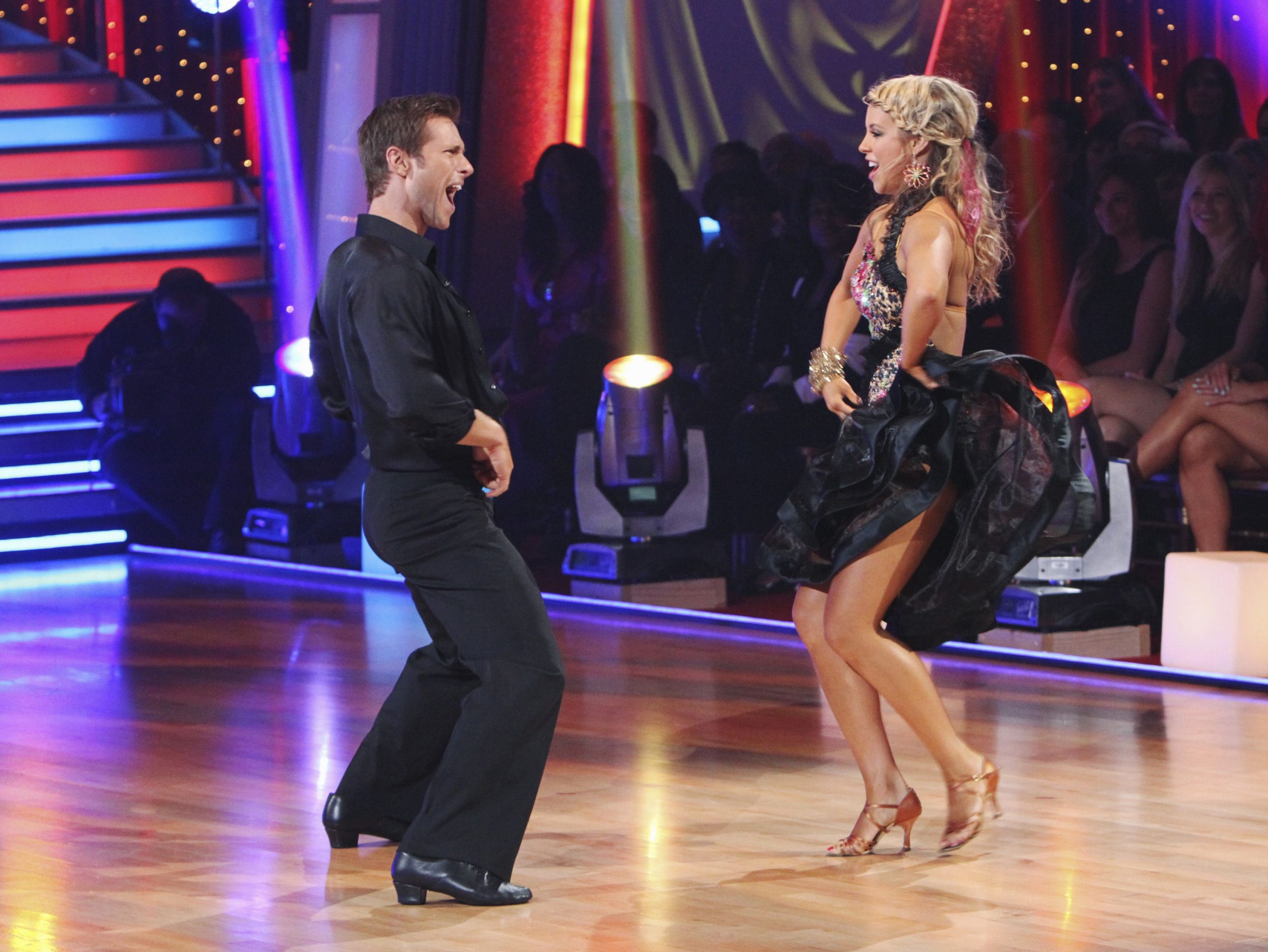 When Pavelka left the show, he tearfully said goodbye to his partner, Chelsie, whom he considered as one of his best friends by now. He also thanked Chelsie for always being considerate towards his former fiancee, Vienna, who was also a part of the DWTS cast.

Where is Jake Pavelka Now?

After years of his pursuit of finding true love, has Jake Pavelka been successful? Well, Jake Pavelka has recently taken a step back from the celebrity life and gone back to the ordinary life of a pilot. He has also begun to refrain from publicizing his life as much as he used to as a contestant on the Bachelor.

If you’re wondering about his love life post the Bachelor, Pavelka briefly dated the immensely acclaimed Broadway star, Kristin Chenoweth, most popularly known for her role as Glinda, the Good Witch in the Broadway musical, Wicked. After Chenoweth, Pavelka reportedly dated an attorney from Arkansas, named Tiffany. However, this relationship did not last very long either. So it seems like our favorite bachelor is still an eligible bachelor for now.

Read More: Who is Ali Fedotowsky Married to? Does She Have Kids?