Who is Ali Fedotowsky Married to? Does She Have Kids? 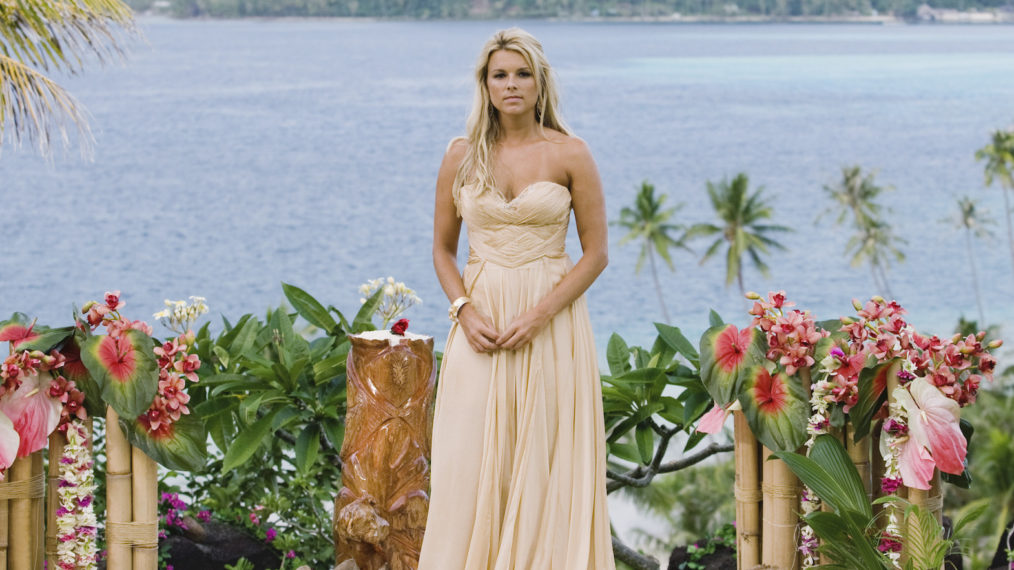 The leading lady of ABC’s ‘The Bachelorette’ Season 6, Ali Fedotowsky found love on the show, in Roberto Martinez. She gave him the final rose and they got engaged. However, it didn’t last. They suffered a devastating break-up, though it was a relationship mutually ended. Ali and Roberto realized that, in spite of their love for each other, they were not well matched and clashed altogether too much.

The Bachelorette couple broke up 18 months after the season ended and each moved on with their lives. But where is Ali Fedotowsky now? Is she married? Did she finally found “the one”? Who is he? We’ll answer that in the section below. Read on!

For a while, Ali wasn’t ready to date other people after her break up. She wasn’t ready to jump into anything that serious again so soon after. She did admit later to having hooked up with Frank Neuschaefer – another contestant from the show and a serious contender for her heart. Frank had left the show voluntarily because he was still in love with his ex-girlfriend and Ali was left heartbroken. But the casual date after her breakup with Roberto was just that – casual. It didn’t amount to anything more.

Then through some common friends in the entertainment industry, Ali did meet the love of her life – her now-husband – Kevin Manno, who is an on-air host and radio DJ.

For a while, though, they were just friends. Romance blossomed later. They dated for a few years before announcing their engagement in 2015. They originally had planned to get married a month before the arrival of their daughter but had to push the Mexico wedding due to Zika virus concerns. Their baby daughter served as flower girl at their wedding in early 2017. Then soon after, they also welcomed a baby boy in their life.

Judging by her Instagram posts, all of which look wholesome and light, Ali’s home life is happy and secure. She, along with her husband Kevin, has taken up gardening during the pandemic. They both do struggle with balancing work and the raising of two little kids, sometimes. Like how Ali has to distract the kids and make it look like Kevin’s not home so that the babies won’t disturb him while he records his radio show from home.

Well, creativity is very important while managing young kids! This adorable family does seem very much up to the task though.

Where is Ali Fedotowsky Today?

All is not as perfect as it seems on social media, though. Ali has had her fair share of health concerns. Her old femur injury (while kickboxing back in 2011) notwithstanding, Ali has also overcome cancer and pregnancy loss.

In January 2020, she was diagnosed with basal cell carcinoma (the most common type of skin cancer). She almost fainted in her dermatologist’s office upon hearing the C word. But the good news was that they had detected it quite early and when detected early, it’s easily treatable. The cancer was in a mole on her stomach which she got removed surgically and fully recovered.

A few weeks ago, Ali also announced on Instagram that she had recently suffered a miscarriage and needed some time to heal and process the profound loss. She also gave a shoutout to anyone who was also going through or had been through pregnancy loss, saying “I see you, I feel you” and that they are not alone. In the moving post, Ali also said that whatever they were feeling was valid and everyone had the right to process this loss in their own way.

We just love how strong Ali’s personality is that she was able to bounce back from such hardships and seems to continue to live her life to the fullest, with her loving husband and beautiful kids.

Read More: Where is Jake Pavelka Now? Is He Married?