Where is James Arthur Ray Now? 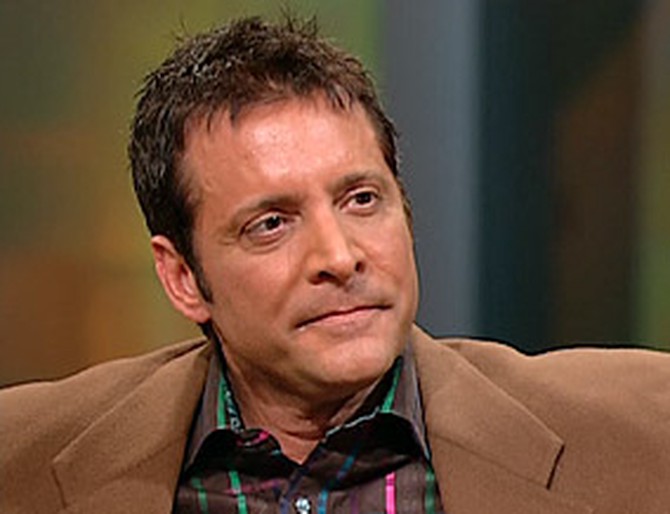 Wondery’s podcast, ‘Guru,’ focuses on James Arthur Ray, one of the prolific self-help businessmen, and motivational speakers in the US, at a point. Ray came into the spotlight as one of the narrators in ‘The Secret,’ but it was his appearance on Oprah that did wonders for his career. However, at the peak of his fame, Ray messed up big time. Three people died during the October 2009 retreat at Sedona, Arizona.

Investigations showed that Ray assumed a God-like persona and had a sweat lodge, where the participants had to spend a few hours. Under the garb of help, Ray outlined the characteristics of a heat stroke but made the participants believe it was part of their path forward. Ultimately, Ray found himself charged with negligent homicide. He was sentenced to three two year terms, to be served concurrently, in 2011. So, where is James Arthur Ray now? Let’s find out.

Where is James Arthur Ray Today?

James served two years behind bars, at the Arizona state prison. He was released under supervision on July 12, 2013. In 2017, Ray appealed to the Arizona court to vacate his convictions. He believed that a clean record would help his career, assist in plans of foreign travel, and organizing events. However, the request was turned down.

Ray has also come out with his book, titled “The Business of Redemption.” After prison, Ray set sights on rebuilding his career, and the book was a stepping stone. He said to Fox 5, “Pain is the mother of all growth. It really has been horrific in so many ways, and it’s so painful. And yet I’m incredibly grateful because I’ve learned so much, I’ve grown so much, and it gives me an opportunity to help people in a deeper way than I was ever able to before.”

He also addressed how he took responsibility for the 2009 events in his new book, saying, “It was my lodge. It was my event. It was my choice to do a dangerous activity, and so, therefore, as a leader — which the new book ‘The Business of Redemption’ is all about leadership — as a leader when something goes wrong in your entrepreneurial business or in your large corporation, there’s one person who is in the crosshairs and one person who is responsible.”

Ray, who is 62, has also appeared in public events since his incarceration. He was the keynote speaker for a tech summit at the Reagan Building in Washington. Understandably, since Ray has come out from prison, he has been focused on a redemption arc, which shows up in many of his sessions. Ray put out a video at the start of 2020, promising it would be a great year. It seems 2020 is a master number, and his wishes below hold hope that people will unlock their potential.

When Ray made the post, he could not have possibly anticipated the COVID-19 pandemic that would bring the world to a standstill. However, he’s making the best of a bad situation and has a live virtual event slated for August 15th and August 16th.