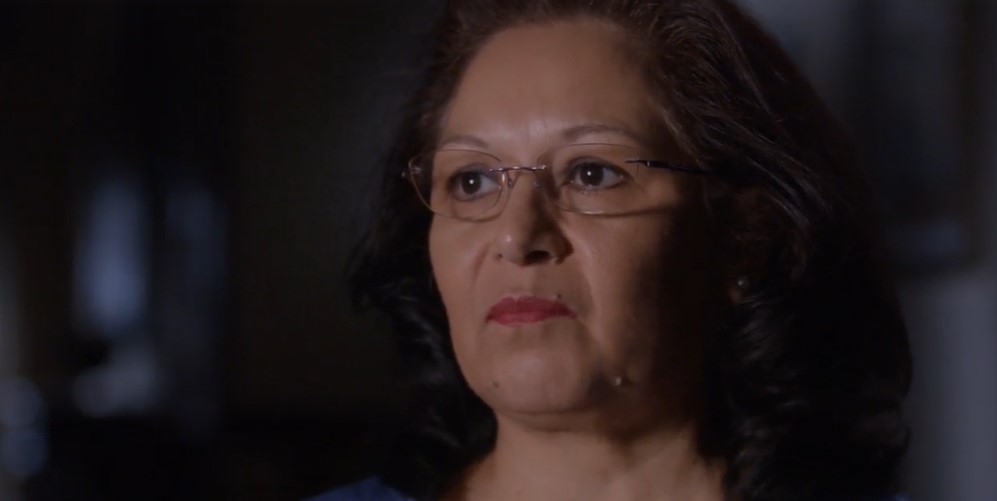 Linda Bergstrom’s marriage to James Bergstrom seemed to start well, but things weren’t the same as time progressed. Linda later felt like she missed many signs that pointed to her then-husband being a serial rapist. Investigation Discovery’s ‘Evil Lives Here: He Tied Me Up, Too’ has Linda talk about how she first met James and where their relationship went after that. So, let’s find out more about her then, shall we?

Who is Linda Bergstrom?

Linda met James when she was about 20 years old. Initially, she felt they both wanted similar things from the relationship. The two even talked about religion; both were Catholics. As their relationship continued, James would call her several times, but at that point, Linda didn’t think anything was wrong with it. She mentioned on the show that her family warned her against dating James. 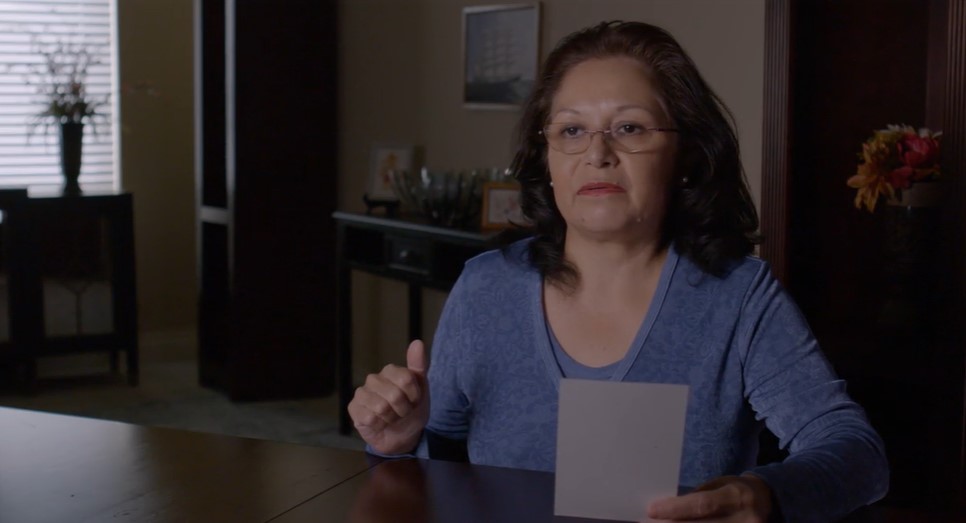 However, on the show, Linda talked about James having a jealous streak. Furthermore, he wanted to get married to her before he left for his job in the Navy. At the time, Linda said it was more like an ultimatum than a question. Then, when James returned about four months later, she remembered him asking whether he could tie her up during sex. Linda stated on the show that she initially said yes, but didn’t feel comfortable later, so she stopped him.

Over time, Linda heard complaints from a neighbor that James was stalking the neighbor’s wife. When Linda confronted him about it, she said he had hit her. While the reports of a peeping tom were doing the rounds in the neighborhood, the authorities arrested James briefly. As per the show, he was taken into custody after he was accused of watching a woman undress through a window. While James was let go because of no evidence, Linda began to look for proof that James was a criminal.

At one point, Linda found duct tape and rope in his car. As per the show, she took it to his parents, who never dealt with it. In another instance, when James’ car was impounded, Linda found a ski mask and duct tape inside the vehicle. The authorities also found a play gun during the search. While Linda wanted to leave him after his first arrest, she learned she was pregnant with his child and resolved to try and get him arrested before he hurt other women.

Where is Linda Bergstrom Today?

According to the show, Linda heard from James’ family that he had molested a family member for years, and that involved bondage. Linda’s perseverance eventually paid off when James was arrested, finally confessing to the sexual assaults. On the show, she talked about serving him with divorce papers during his trial and receiving full custody of their child. 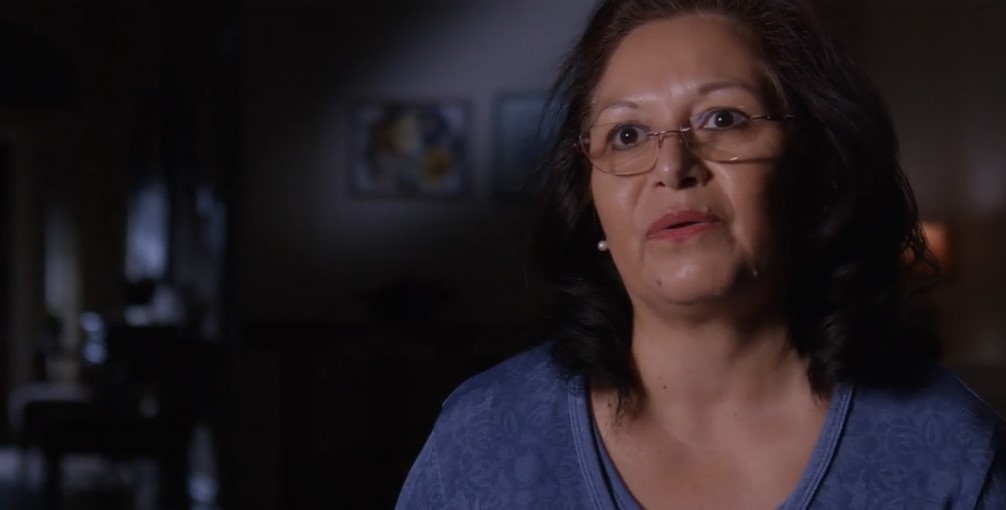 While the time after the relationship with James was tough, Linda chose to move on. She waited for a while before she started dating again. Linda seems to be doing much better now but still believed that if James got out on parole, he would continue his spree, this time escalating to murder. She has maintained a low profile since then, and from what we can tell, her last known location remains to be Texas.