Where is James Conyers Now? 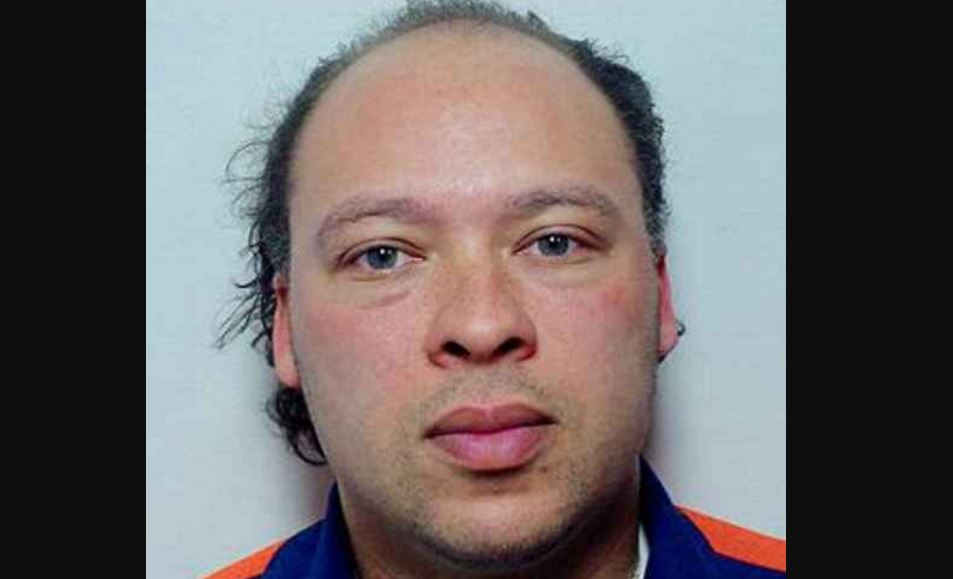 Olympic gold medalist Sheila Taormina’s preparation for the 2004 Olympics had a promising start in Livonia, Michigan. But a stalker’s refusal to back down meant that she felt like her life was taken over. Investigation Discovery’s ‘Gold Medal Stalker’ delves into Sheila’s struggles with James Conyers’ invasion of her privacy and how he tormented her for about a year before he was finally sent to prison. So, wondering what happened to him since then? Here’s everything we know!

Who is James Conyers?

When James first got in touch with Sheila in June 2002, he told her that he was a fellow triathlete who needed help with his swimming times. Sheila, a well-known name in the sports community at the time, agreed to help him. But his behavior went off the rails very quickly. What started with a single phone call turned into many more messages, some often disturbing. At the time, Sheila was seeing someone, but that didn’t stop James from asking about her partner and saying he wanted to have a baby with her.

Sheila then got a restraining order against James, and once he threatened to harm her physically, police issued a warrant for his arrest in December 2002. A few months later, he was taken into custody and sentenced to five years’ probation that also included him wearing an ankle bracelet. In the meantime, Sheila moved to Florida to train, hoping to put the horrific incident behind her. But sadly, it didn’t end there. James never picked up the ankle bracelet and even showed up in Florida in April 2003. 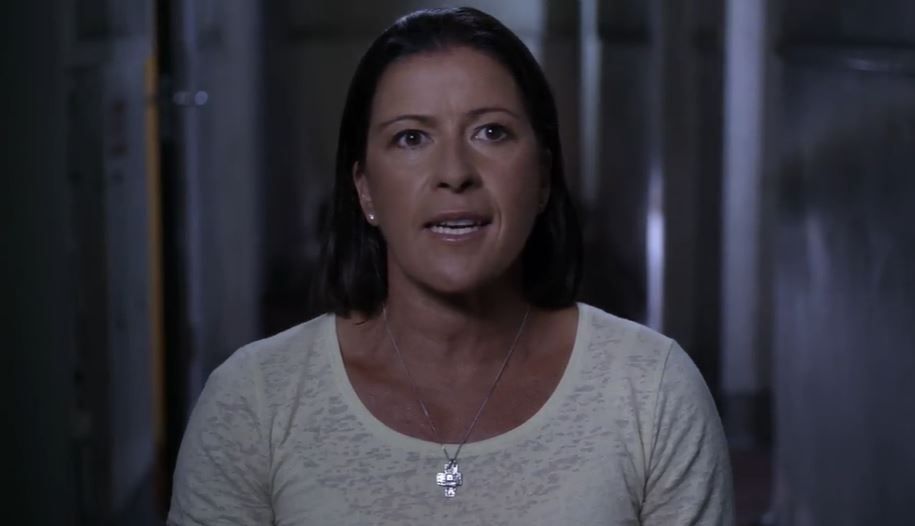 In May 2003, James was arrested on an outstanding warrant for violating probation when he went to a Michigan courthouse regarding a traffic ticket. A judge sentenced him to serve up to five years in prison for aggravated stalking, finally putting an end to the mental anguish that James caused Sheila. Unsurprisingly, it was an emotional moment for her, and she called it an “emotional purge.”

Where is James Conyers Now?

James was released in January 2008 after serving the full sentence. James had issues with conduct during his time behind bars, something that played a part in his parole being denied. In 2009, James was arrested again at Indiana State University after reports that he was stalking a women’s basketball player from the university. He was already known to the authorities after he allegedly stalked a volleyball player in 2000.

James was banned from the campus after the 2000 incident, and at the time of his arrest in 2009, he was watching the basketball players. According to the authorities, he also had an ISU student directory with him. James was released in March 2009 after being ordered not to have any contact with the alleged victim. There’s not much else known about James’ current whereabouts, as it seems that he has stayed away from public attention since then.