Where is Sheila Taormina Now? 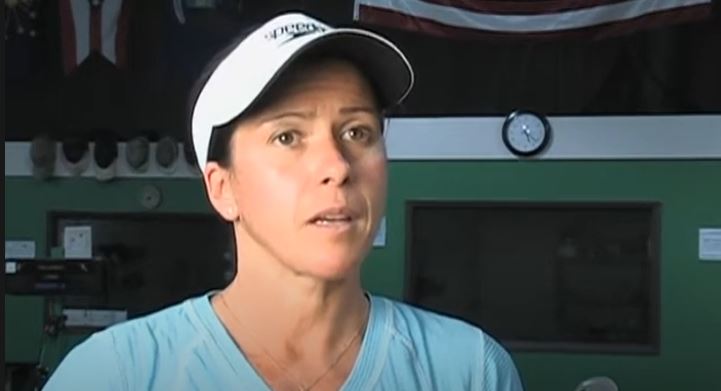 Investigation Discovery’s ‘Gold Medal Stalker’ chronicles an Olympic gold medal winner’s ordeal because of a stalker that refused to let go. Sheila Taormina was a successful Olympic athlete who was training to take part in the 2004 Olympics when James Conyers started to become obsessed with her. The show has Sheila talking about how the whole experience affected her mentally and how she moved on. So, let’s find out more about Sheila then, shall we?

Who is Sheila Taormina?

Sheila was born in March 1969 and was the youngest of eight children. She was interested in swimming from a very young age, something she shared with her twin brother. The Michigan native chose to go to the University of Georgia, where she was the swimming team captain in 1991. Apart from winning All-America honors, Sheila also got her Bachelor’s degree in Business Administration in 1992 and a Master’s degree in the same field in 1994.

In 1996, Sheila took part in the Olympics, swimming the third leg in the 800-meter freestyle relay, winning a gold medal. After that, she took some time off sports and worked in the automotive industry, even spending time as a motivational speaker traveling the country. Then, Sheila turned her attention to triathlons that combined running, swimming, and bicycling. After placing sixth in the triathlon event in the 2000 Olympics, Sheila set her eyes on the 2004 event in Athens, Greece.

It was while she was living in Livonia, Michigan, in 2002, that the stalking began. Training for the triathlon there, she got a call one day from a man named James Conyers, who said he was a pro triathlete from the Flint, Michigan, area who needed help with lowering his swimming times. She agreed to meet him for a bike ride before she had to cancel because of another commitment. That set off a chain of events. It started with him saying that he got a rose for her, which he would give her when they met. But James didn’t stop there. His obsession with Sheila was already apparent when he started to leave multiple messages on her phone.

James told Sheila, “I think you’ll probably win the gold medal in 2004, and when you retire in 2005, you’ll have my baby.” In July 2002, she went to the police, who urged her to get a restraining order against him. But it seems as though she was scared of provoking James even more, so she decided against it. Sheila then received FedEx packages at her door and letters from him that included sexually graphic content. To get away from James, Sheila even moved to Colorado for a while.

Sheila obtained a restraining order against James that was served in August 2002. But her fear for when James would show up and what he would do started to take a toll on her. She even started to have nightmares. She said, “Those dreams were so vivid. The hardest thing was I was always doubting myself. I worried that I was overreacting. I would be training, and I’d be worried ‘Am I going to get killed today? Am I going to get raped?'”

In December 2002, police obtained a warrant for his arrest on aggravated stalking charges. This came after a spate of postcards that James sent to Sheila. In one of them, he even threatened to hurt her. Sheila then moved to Florida to train there instead. After pleading guilty in March 2003, James was ordered to serve five years’ probation and be under house arrest. But the ankle bracelet was never placed on him, and he followed Sheila to Florida as well. Finally, he was arrested in May 2003 sentenced to up to five years in prison for stalking.

Where is Sheila Taormina Now? 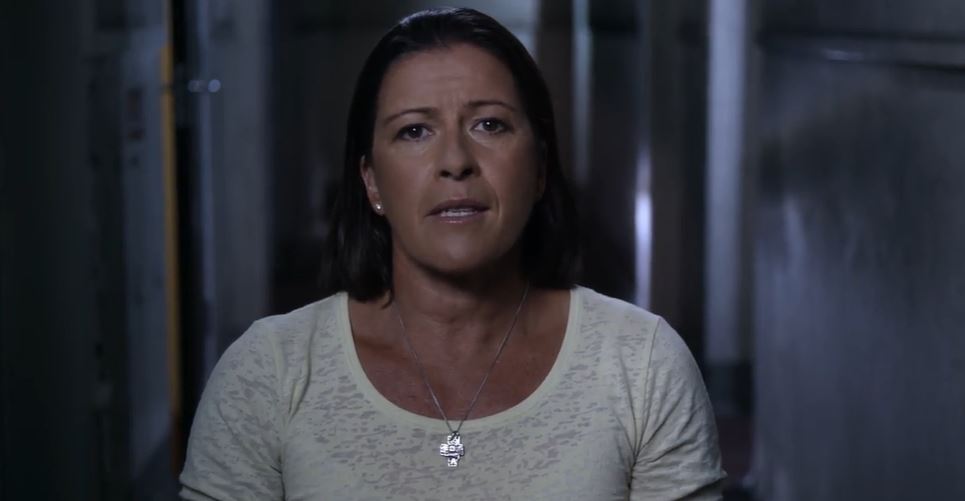 Sheila testified at the sentencing hearing. She said, “I’m shaking right now. I cannot describe what it does. I stood at the start line at two Olympic Games and won a gold medal at one. Never did I feel…the fear I feel now.” After the ordeal, Sheila competed in the 2004 and 2008 Olympics, making history as the first female athlete to qualify in three different sports. Sheila has also written books on swimming techniques and has coached other swimmers as well. She seems to work in Florida, where she is working on a swim-mechanics measurement tool. She is also the primary caregiver for her aunt. A report from 2016 stated that she ran a swimming consultancy business as well.